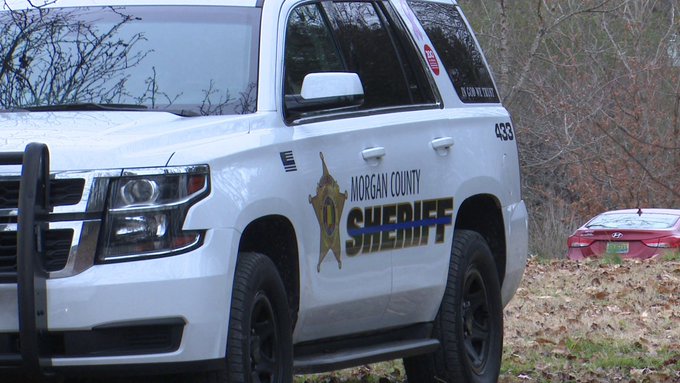 FALKVILLE, Ala. — One man is dead and a suspect is in custody after a fatal shooting in Falkville late Saturday night.

The victim, Isaac Keola Rodgers, 31, of Holly Pond, was fatally shot and pronounced dead at the scene.


Two people dead after a single-vehicle crash in Elkmont

Morgan County Sheriff’s Office deputies responded to a shooting call in the 300 block of Jim Henderson Road in Falkville just before midnight on Saturday.

Investigators arrested Thomas Dale Chapman, 58, of Falkville and charged him with Rodgers’ murder.

Chapman was booked into the Morgan County Jail with a $150,000 bond.