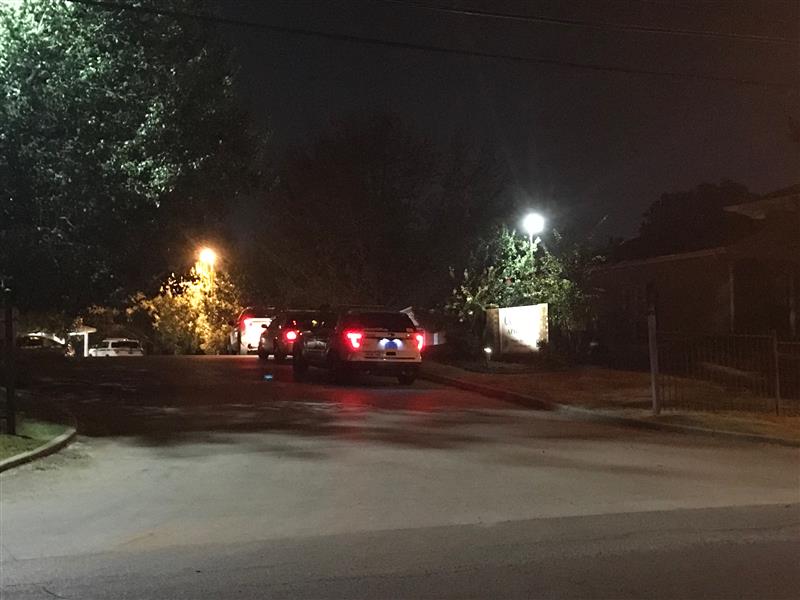 HUNTSVILLE, Ala. – One person was taken to the hospital after getting shot Monday night.

According to officials on the scene, Huntsville Police were called to the Castlewood Apartments on First Street where they found one person shot in the legs.

Officials said the victim was taken to Huntsville Hospital with non-life threatening injuries.