18,000 Jobs Cut By Deutsche Bank As They Delve Into Bitcoin


Banking and finance have always been quite a risky industry. Risk is something that has been associated with money since the dawn of time (probably), but despite this, it has been able to survive.

But despite all the bumps along the way, traditional banking is now facing its biggest threat; cryptocurrency. This may sound like quite a bullish thing for crypto enthusiasts after all adoption is one of the biggest long term goals for such a new and growing industry but with Bitcoin honing in on traditional banking, the human factor kicks in, in that people will lose their jobs. This is evident at the giants like Deutsche Bank who are now undergoing efforts to massively change their business model.

New technologies like Bitcoin may have already had an impact on the current banking and financial systems, as some banks are taking big steps to ensure that they survive the ‘winter’ as they try and keep up with new tech.

Deutsche Bank is a prime example of financial institutions opening their eyes to new tech as its management has said, “Digital is on the rise. No getting away from it.”

With this, the CEO of the bank, Christian Sewing admitted yesterday (7th July) that 150 after it was founded, the bank will now have to be rebuilt in order to survive.

“The rebuilding will, however, only be successful if we fundamentally reshape our infrastructure – all of the cross-divisional functions supporting the businesses.”

€13 billion is intended to be invested in new technology putting 18,000 jobs at risk.

As previously mentioned, risk has always been associated with banks but some issues can also be triggered if a bank faces too many liabilities and lacks enough cash to satisfy said liabilities when the the time comes.

As reported by Bitcoinist:

“Geopolitical uncertainties can also trigger an enormous financial crisis. Deutsche Bank estimates that the impact of the U.S.-China trade wars has already obliterated over USD 5 trillion from the financial market.

Usually, governments have been willing to rescue banks during the crisis, especially if they were big. The “too big to fail” systematic policy was highlighted during the 2008 financial crisis.”

It is likely that other banks will follow in Deutsche Banks footsteps and start adopting new tech which is great but does that mean more jobs will be lost? 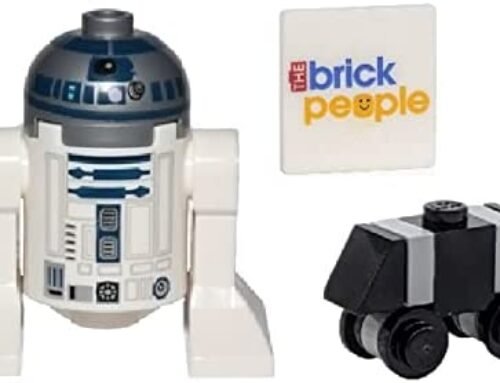 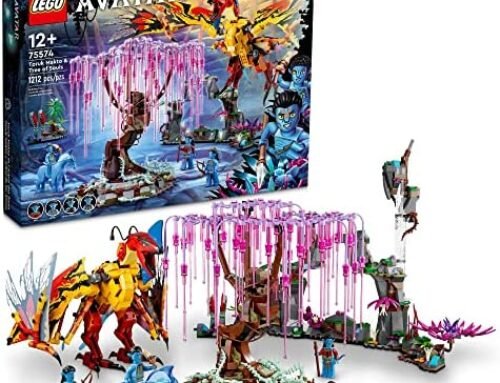 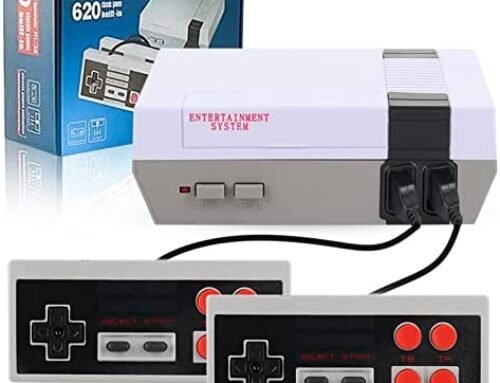 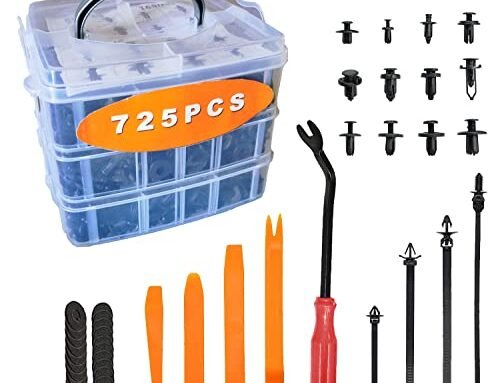