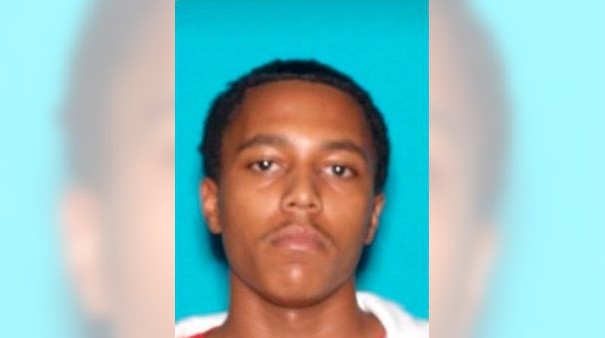 A 19-year-old man was killed and a 20-year-old woman was wounded in what investigators believe to be an attempted murder-suicide incident at a San Bernardino home on Saturday morning, authorities said.

Nobody answered the door and family members then called police, Echevarria said.

Officers arrived at 5:59 a.m., entered the apartment unit, and found the woman and the 19-year-old man, both with gunshot wounds, he said.

The man, identified by police as Justin Davis of San Bernardino, was pronounced dead at the scene, police said in a news release. Paramedics took the woman to a local hospital, where she remained in critical condition Saturday evening, police said.

Echevarria said the two had been dating.

Investigators believe the incident was isolated to the home and were not looking for any suspects. The incident, Echevarria said, appeared to be an attempted murder-suicide situation, but was unsure who fired on whom.

Police did not provide any other details regarding the circumstances of the shooting.