2 arrested after pursuit in Huntsville

2 arrested after pursuit in Huntsville 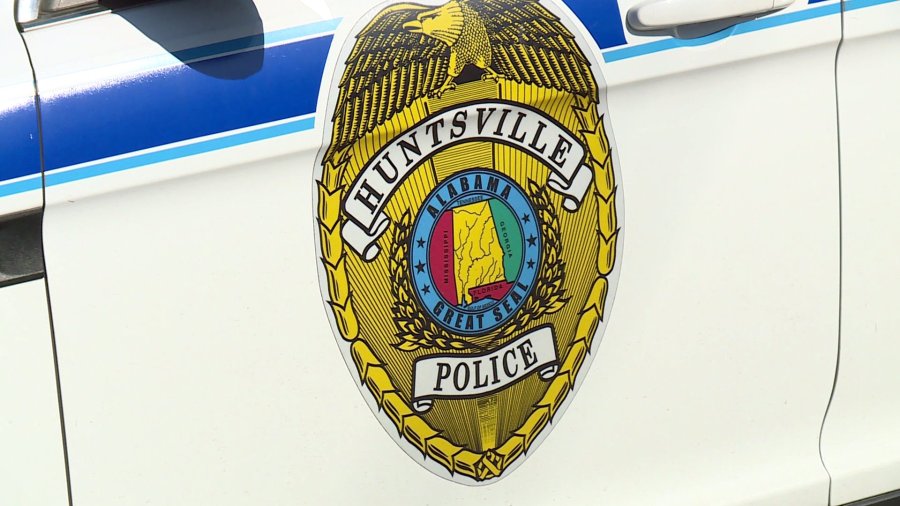 HUNTSVILLE, Ala. – A man and woman were arrested Saturday after a pursuit in Huntsville, police said.

Lt. Michael Johnson with the Huntsville Police Department said the vehicle crashed near North Memorial Parkway and Clinton Avenue. Johnson said the driver of the vehicle, Jessica Mayers,31, ran from the scene, but was later found.

Police added guns and drugs were found after the arrests.

Mayers was charged with attempting to elude, reckless endangerment, possession of an imitation drug, and carrying a pistol without a permit. Mayers also had a felony warrant for child endangerment. She is being held in the Madison County Jail.

The man arrested has not been identified. Police thanked officers and K-9 Bear for helping in the arrests.

Officers removed more guns and drugs off the street this afternoon after a car and foot pursuit near Parkway/565. A female and male that were in the vehicle were arrested. Thanks to all precinct officers and HPD K9 “Bear” that tracked an offender hiding nearby! pic.twitter.com/mDaJD8rmbx