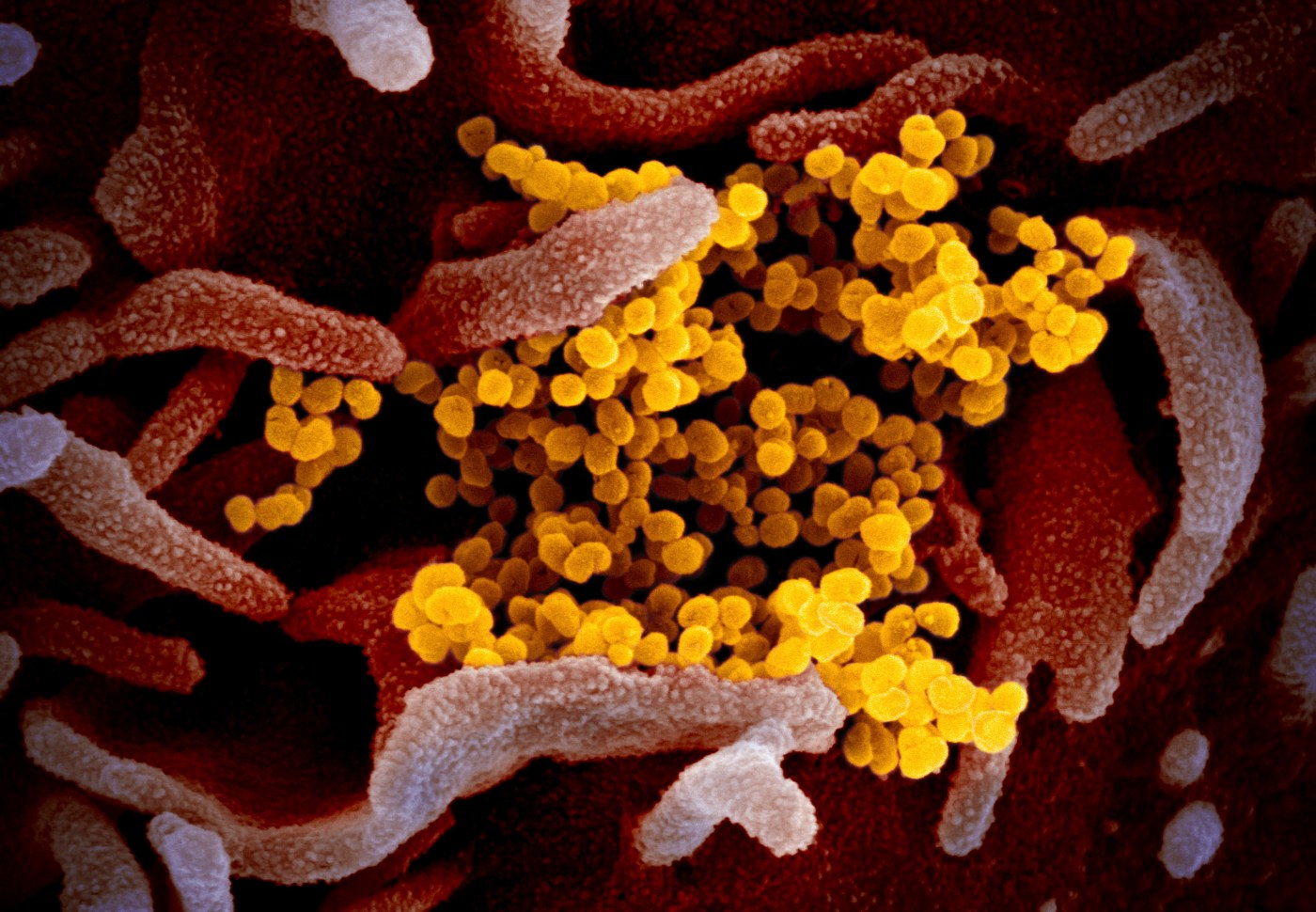 The two patients were resting at home with flu-like symptoms over the weekend, Sheriff’s officials said in a news release. They have been off duty for a week, and were under self-quarantine prior to receiving their diagnoses on Sunday.

At least three SBCSD employees have contracted COVID-19 so far. Officials announced that the first confirmed case within the department involved a patrol deputy on Monday, March 23. Two San Bernardino County firefighters have also been infected with coronavirus.

The two recently diagnosed deputies had been assigned to the Corrections Bureau, SBCSD officials said. It was not immediately clear where specifically they had been stationed and if they had any contact with inmates.

On March 19, the Sheriff’s Department suspended inmate visits because of the coronavirus outbreak.

Meanwhile, one person in custody at the California Institution for Men and seven employees for the California Department of Corrections and Rehabilitation who worked at the facility in Chino had fallen ill with COVID-19 as of Sunday. So far, 18 people working at state prisons and three prisoners have been infected with coronavirus. There have also been positive cases reported among county jail inmates and staff in Riverside and Orange Counties.