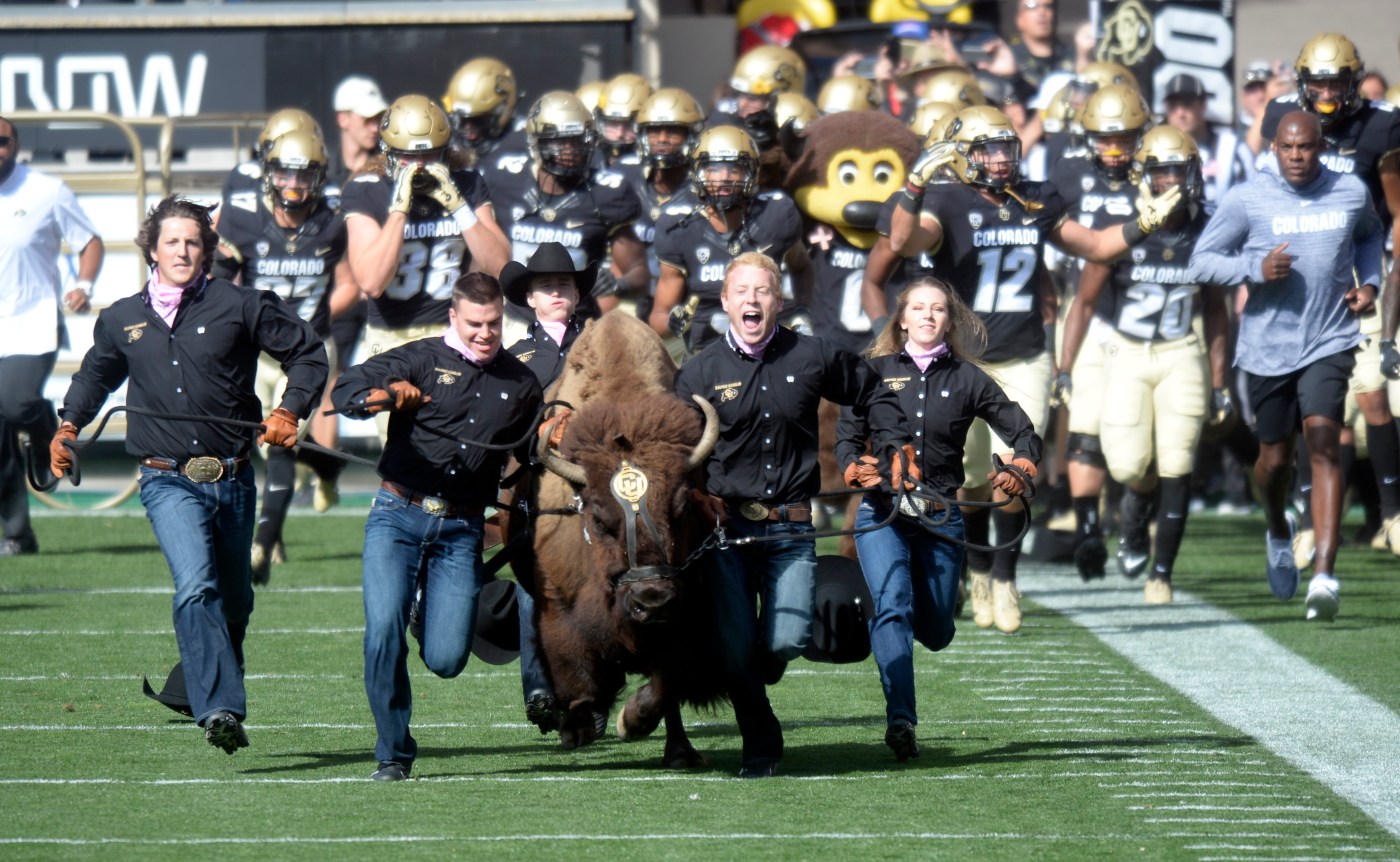 On the heels of University of Colorado Boulder announcing the retirement of Ralphie V, its live buffalo mascot, People for the Ethical Treatment of Animals is calling on university leaders to stop using a live animal altogether.

In a letter sent to CU system President Mark Kennedy today, PETA describes the use of live animal mascots as “a recipe for disaster.”

“Even if animals aren’t physically harmed, it’s hard to imagine that they enjoy being paraded before raucous crowds, entirely out of their element, and treated as if they were toys rather than living, feeling beings with interests, personalities and needs of their own,” wrote Marta Holmberg, senior director of youth programs for PETA. “Being forced into a stadium full of bright lights, exuberantly screaming fans and loud noises is stressful — and can be terrifying — for animals who have no idea what’s going on or why.”

CU Boulder announced the retirement of Ralphie V, a 13-year-old American bison, on Nov. 12. Ralphie V has been the university’s mascot since 2008, and CU Boulder has used a live animal mascot since 1967.

CU Boulder has not yet publicly responded.