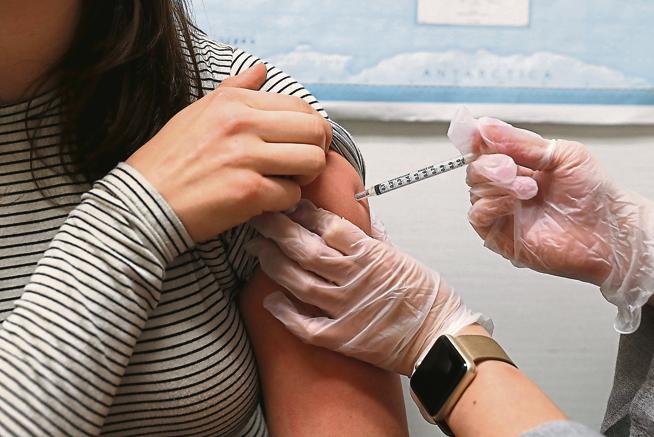 People who received a flu shot from Target on Hover Street in Longmont have been advised to check with the store about potentially compromised vaccines.

According to pharmacist Mikaela Vott, a fridge at the Target, located at 551 S. Hover St., may have been “out of range” in October, possibly weakening the potency of the shots. The shots were not harmful, but they may not be effective in fighting the flu, Vott said.

“They should call as soon as possible and talk with manager about what their next step should be,” Vott said, “to make sure they do receive protection (from the flu).”

It is unclear how many of the vaccines may have been compromised and what time frame the shots were given. All flu shots are administered at Target from August to November and not all of the shots given were affected, Vott said.

Vott said the fridge temperature was immediately corrected and that she had no further details on the situation.

The manager will not be available until Monday. Target can be reached by calling 720-864-4393.