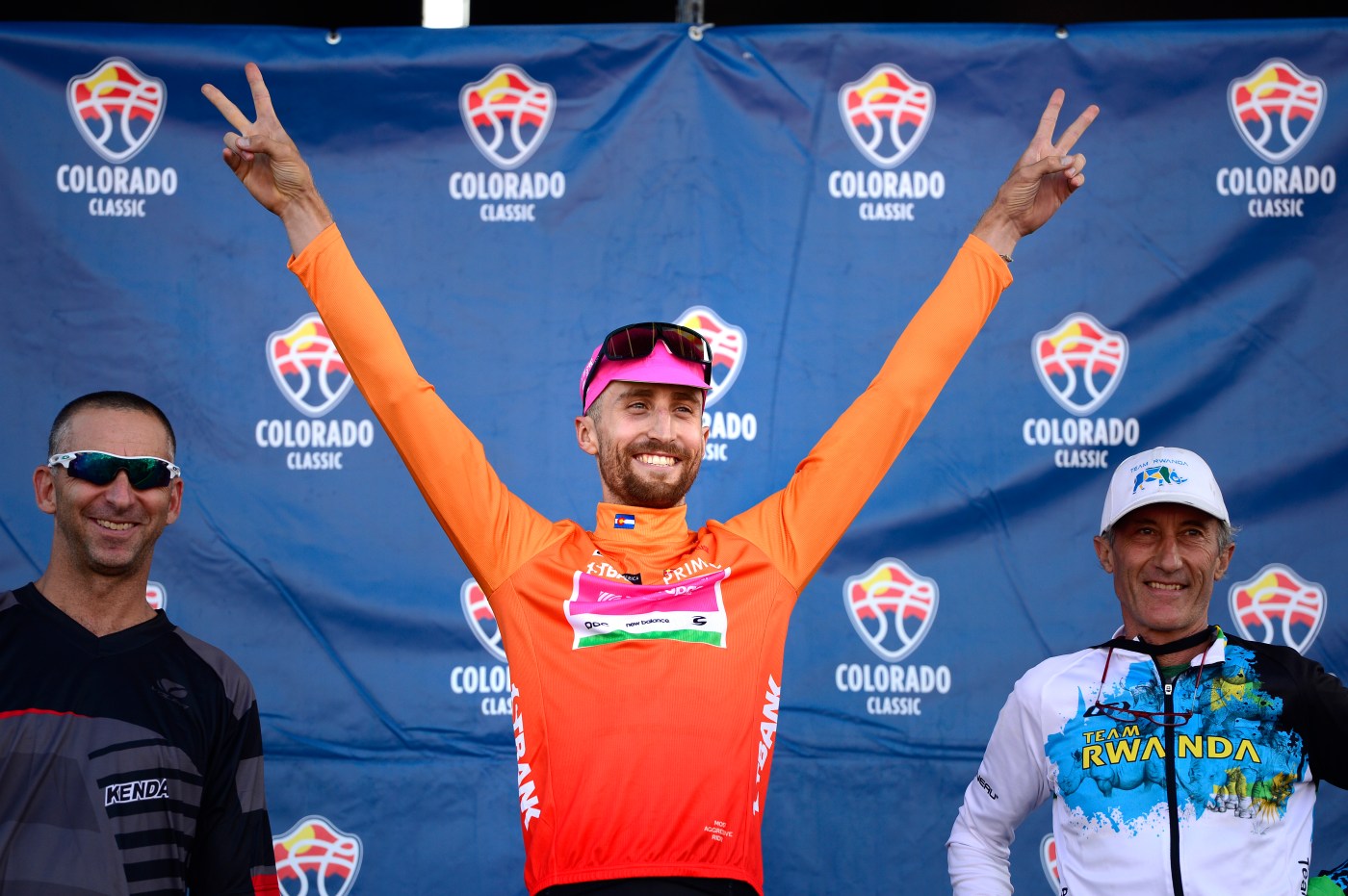 COLORADO SPRINGS — In many ways, Taylor Phinney was born to ride a bike.
His father is Davis Phinney, an Olympic bronze medalist who won two stages in the Tour de France and made major inroads for Americans in the European peloton. And his mother is Connie Carpenter-Phinney, who won gold at the 1984 Los Angeles Games and twice medaled at the world championships.
So it was no surprise when the brazen young rider with the big engine won a world championship on the track in the individual pursuit, or when he made the obvious move to road cycling. And when Phinney twice finished fourth — one spot off the medal stand — during the 2012 London Olympics, many wondered if he was still just scratching the surface of his potential.
Phinney, who announced his impending retirement Wednesday, never quite lived up to the outlandish expectations some set for him. But he still had a wildly successful career, one that included 10 world championship medals in a variety of disciplines and a stage win at the prestigious Giro d’Italia.
“I’m grateful that people would like to see me do amazing things on a bicycle,” Phinney said, “but the reality is, being touted as something, having talent or being told that you have talent — talent is nothing without work ethic, and work ethic comes from genuine passion for what you’re doing.”
“If there’s anything that I can take away from the sport of cycling it’s that,” he continued, “it is you can be as talented as you want, but if you don’t wake up every morning and you don’t want that thing, it doesn’t matter. There’s a lot of power in recognizing that you don’t have the genuine passion for the thing that you’re doing anymore. And then having the courage to make that choice.”
The 29-year-old Phinney will ride one more time for his trade team, EF Education First, this weekend in Japan. Then he will step away to pursue his other passion: art.
He might ride on the dirt from time to time, but Phinney said that would primarily be for fun.
“I just want to shred, you know? I was born into a cycling family, but I really fell in love with sport through freestyle skiing,” he said. “I decided to be a cyclist instead of a skier because, somehow, I thought it was safer for my body, and I was also better at it. But now I’ve sort of had this return to freestyle extreme sports through my mountain bike, and I feel like a 15-year-old again.”
Phinney began his career on the track, where he shot to stardom with a top-10 finish at the 2008 Beijing Games in the individual pursuit. He went on to win back-to-back world championships in the event before it was stripped from the Olympic program, at which time he turned his attention to the road.
Phinney won the under-23 time trial world title in Australia in 2010, and took bronze in the road race that year. Five years later, he was part of the U.S.-based BMC Racing squad that won the team time trial world title before thousands of adoring fans in Richmond, Virginia.
Phinney also competed in the 2016 Rio Olympics, completing a long and painful comeback from a crash at the 2014 national championships that threatened to end his cycling career.
Also on his resume are three national time trial championships, an overall victory in the Dubai Tour, and a top-10 finish last year at Paris-Roubaix — an event that always held a special place for him.
“I’m so fortunate that I’ve been able to make a living from racing my bike and that I have this opportunity to step away at the age of 29, and to have a foundation that I can then step off of into wherever I want to go,” he said. “To have that opportunity is one thing, but to take that opportunity, I feel like it doesn’t happen very often, and I want to be one of those people who takes that opportunity.”