Previous Next
A ‘complex’ topic made simple – San Bernardino Sun 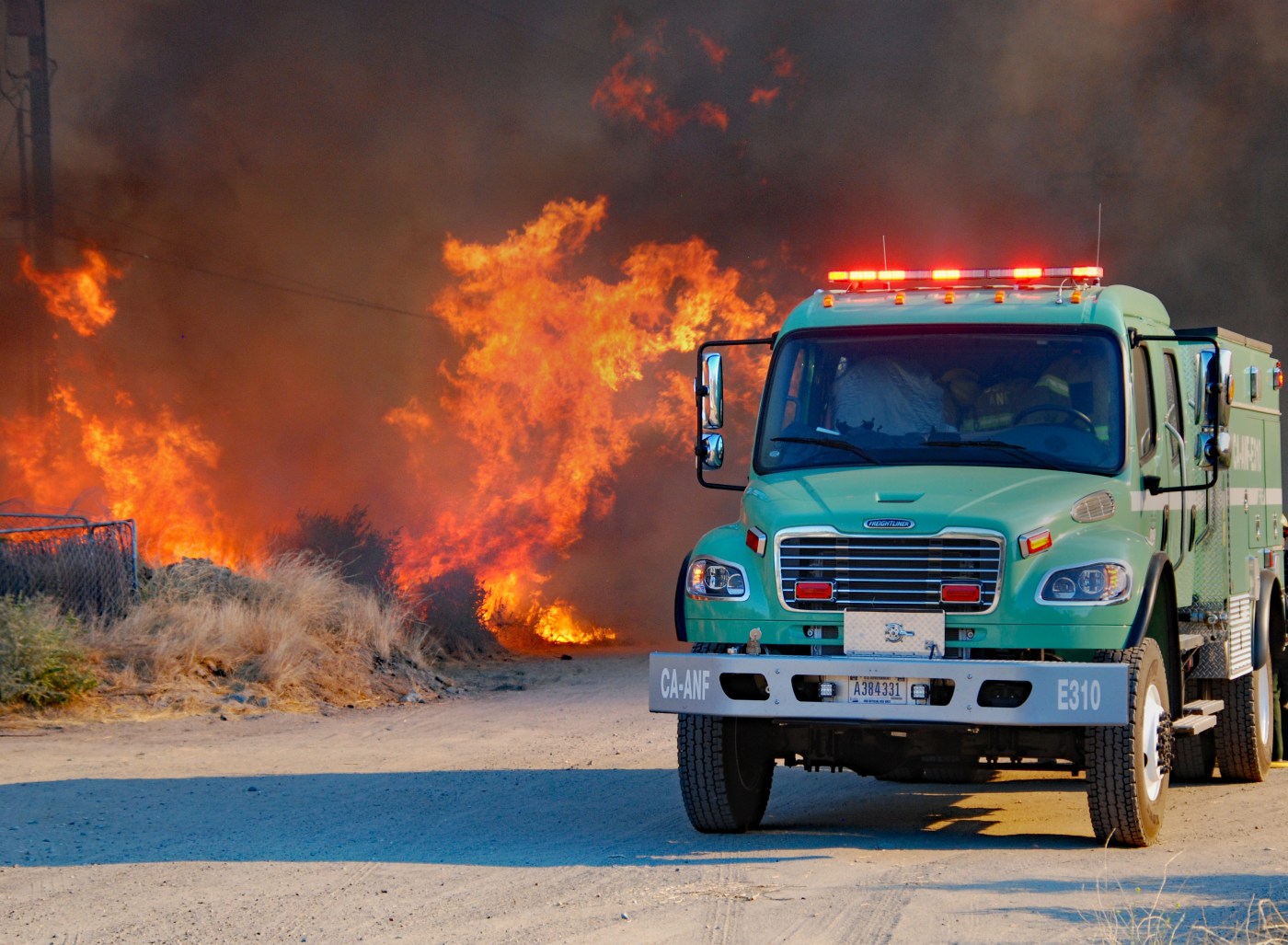 To many people, those firefighting buzzwords may as well be in a foreign language. To the chiefs in charge of putting out wildfires, they are important incident-management tools.

“It’s a way for us not to get overtaxed and manage rapidly growing incidents,” said Eric Sherwin, a spokesman for the San Bernardino County Fire Department.

Take “complex,” for example. Winds blew embers from the Tick fire in Canyon Country into Val Verde and Castaic, sparking new fires. Officials considered those all one fire and used one management team to fight them. That’s an example of a complex fire. Complex fires can be separate incidents, or in the case of the deadly and destructive Old and Grand Prix fires in San Bernardino in 2003, complex fires can be those that physically merged and are fought by one management team, Sherwin said.

“In Northern California, when they have a couple of dozen lightning strikes (in the same area), they call it a complex,” he said.

A “group” is defined by its function, such as a number of fire engines assigned to rescues or preventing homes from burning.

“Branches” and “divisions” are geographical locations on a fire. People listening to firefighting frequencies on scanners hear references to “Division Alpha” or “Division Zulu.” When a division has too many “assets” to manage, Sherwin said, such as fire engines and hand crews, a new division is created and is named based on the next letter available in the alphabet. The 27th division in a big fire would be named Alpha Alpha. I

Branches identified by Roman numerals are composed of those lettered divisions. In the 2016 Blue Cut fire, the Cajon Pass divided the branches, Sherwin said.

These separations chop big fires into small pieces that are easier to manage.

“Each person reports to only one person,” Sherwin said.