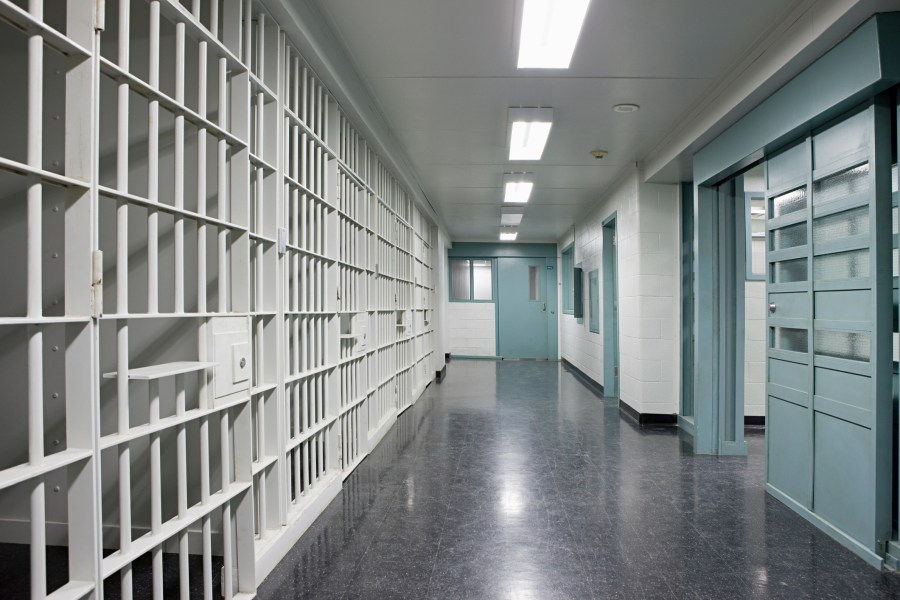 MONTGOMERY, Ala (WIAT) — Lawmakers in Alabama appear to be closing in on a multi-layered prison plan.

With a federal lawsuit looming over the conditions of Alabama’s prisons, the pressure is on lawmakers to find a solution.

“Space for inmates, treatment, care for the inmates, safety for the inmates and the corrections officers, overcrowding.  All of the issues have come into that,” said Speaker of the House Mac McCutcheon, appearing on Alabama Public Television’s Capitol Journal.

McCutcheon said following the governor’s failed private prison leasing plan earlier this year, the availability of billions in federal stimulus money has made the price tag much more affordable.

And while lawmakers in both the house and senate are examining a working draft of a prison plan, democrats say it’s important the state address not just buildings, but criminal justice reform.

“Along with the prison plan that builds new facilities, you’re also going to have to engage in reform that properly identifies who should be in the facilities and who shouldn’t, that engages in real pardon and parole reform,” said Democratic Party Chair Rep. Chris England, D-Birmingham.

If all goes well with lawmakers and the votes are there, Speaker McCutcheon says it’s possible the governor could call the special session by the end of this month or the beginning of October.