Alex Foxen, the 2018 GPI Player of the Year, bagged the biggest stack after Day 1A at the €10,350 2019 WSOP Europe Main Event.  The high roller superstar topped 113 remaining players out of the 194 who entered the tournament’s first session. 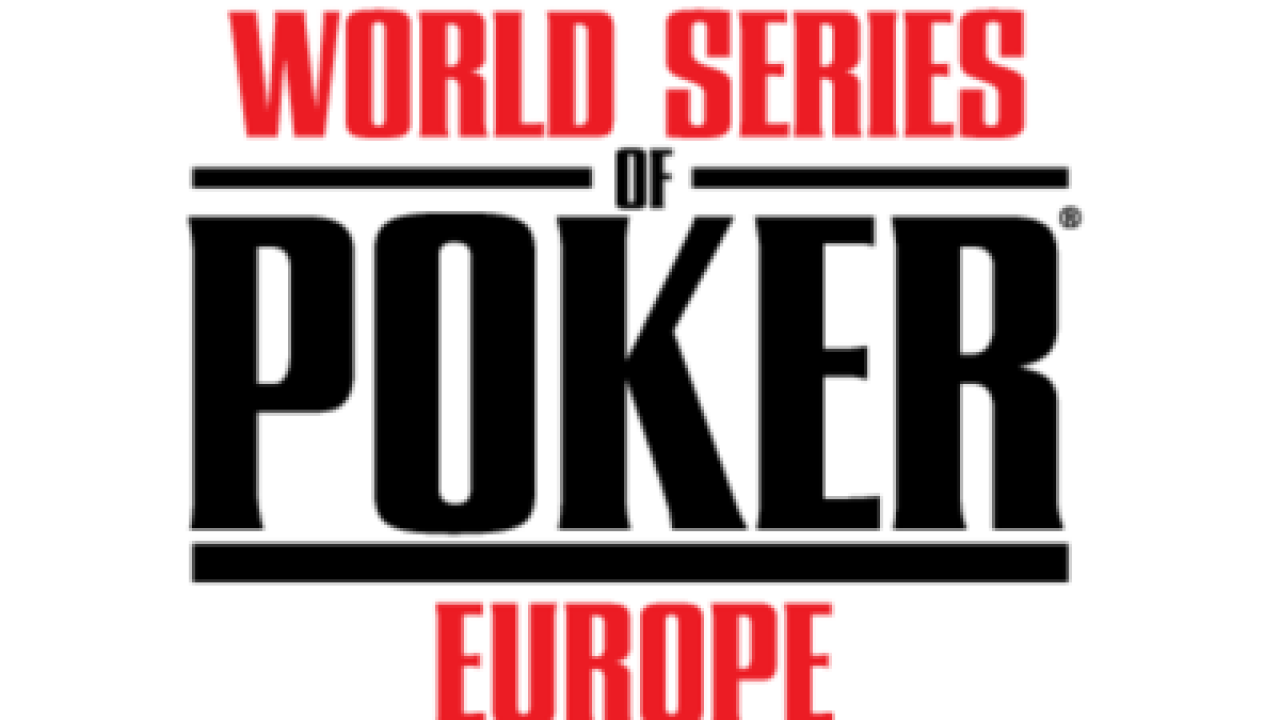 With the series winding down and only one additional event remaining – €550 Colossus – the Player of the Year race is coming down to the wire. It appears we have a three-player race: Shaun Deeb, Daniel, Negreanu, and Robert Campbell.

Deeb bagged a nice stack on Day 1A in the Main Event – 345,300. He will enter Day Two as one of the biggest stacks. Campbell left King’s Casino with 90,000 chips. Negreanu didn’t enter the first Main Event session.

Negreanu is the only two-time winner (2004 and 2013). Deeb, who won it last year, has an opportunity to join “Kid Poker” in that exclusive club. Chris Ferguson, the 2017 champion, is still technically in the race. But in seventh place and 1,200 points off the lead, his chances of winning are slim and none.

In 2018, Alex Foxen won the award for GPI Player of the Year. Over the past couple of years he’s become one of the top high-stakes pros in the game. And on Friday in Rozvadov, Czech Republic, the former Boston College football player crushed it at the 2019 World Series of Poker Europe Main Event on Day 1A.

Day 1B, the second and final opening session, kicks off at noon local time on Saturday. Alex Foxen bagged the largest stack on Friday but many other talented pros have already advanced to Day Two.

Phil Hellmuth, fresh off his runner-up finish in the €25,500 Mixed Games Championship, showed up for the Main Event in quest of his 16th bracelet. But he’ll have to wait for another opportunity as he was eliminated late on Day 1A. Rainer Kempe and Phillip Gruissem were also among the 81 players who failed to bag chips.