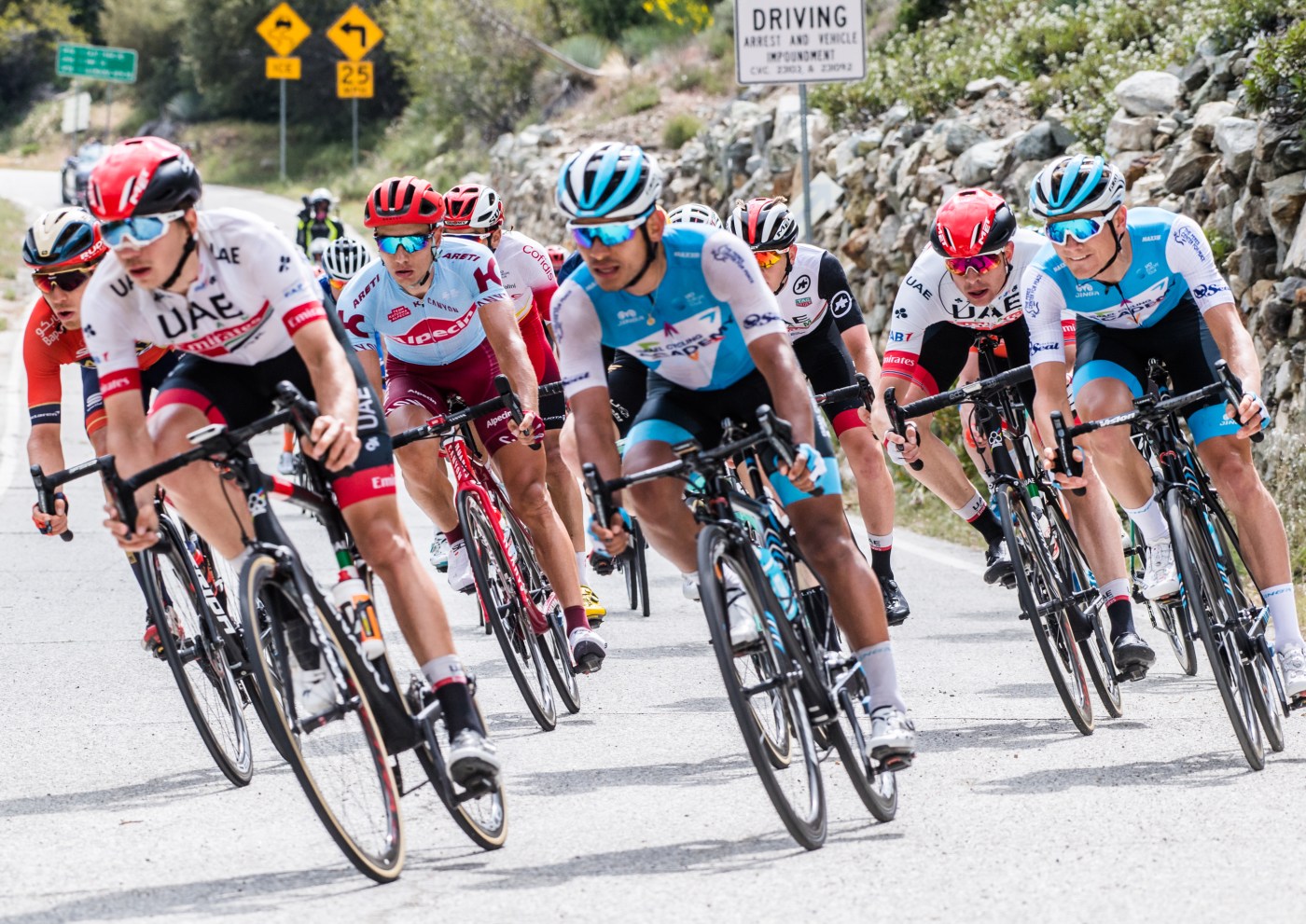 The Amgen Tour of California cycling race has been canceled for 2020, according to a press release from event creator and organizer AEG.

“This has been a very difficult decision to make, but the business fundamentals of the Amgen Tour of California have changed since we launched the race 14 years ago,” said Kristin Klein, president of the Amgen Tour of California and executive vice president of AEG Sports.  “While professional cycling globally continues to grow and we are very proud of the work we have done to increase the relevance of professional cycling, particularly in the United States, it has become more challenging each year to mount the race. This new reality has forced us to re-evaluate our options, and we are actively assessing every aspect of our event to determine if there is a business model that will allow us to successfully relaunch the race in 2021.”

The race had become the biggest cycling event in the United States and annually included several stages in Southern California. Pasadena had been a frequent end point, including for the 2019 event, and the Mount Baldy stage was typically one of the event’s toughest. The event started in Long Beach in 2017, but some business owners complained that it hurt business by closing key streets on Mother’s Day.

The international competition was the only U.S.-based event that has both its men’s and women’s races listed on the UCI WorldTour calendar.

“On behalf of USA Cycling, I would like to thank AEG, Kristin and her team for providing an outstanding showcase for the sport in America and for our American Athletes,” said Bob Stapleton, Chairman of USA Cycling.  “We stand ready to help rally additional support and resources in the hopes of resuming this event in 2021.”