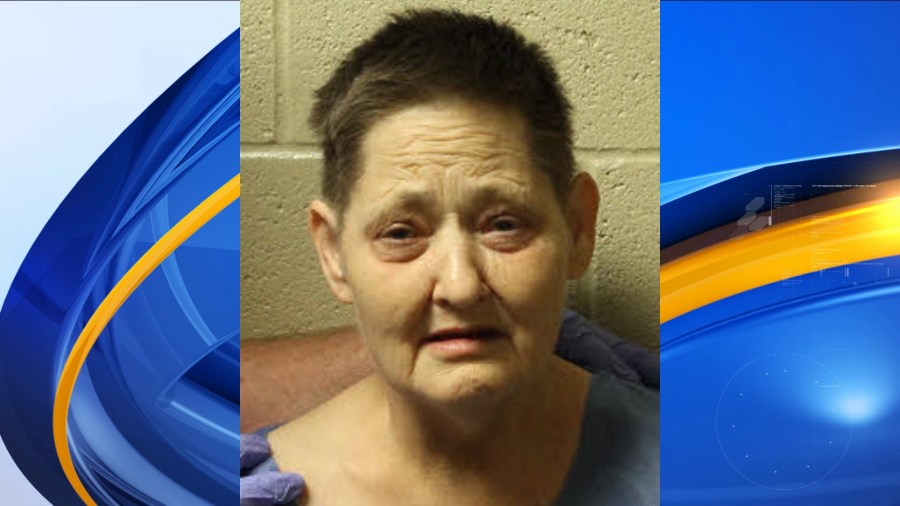 ATHENS, Ala. — An Athens woman was charged with murder after her 86-year-old mother was found dead in the home they shared.

Tammie Doss, 58, was arrested and charged with murder on Friday after her mother was found dead in their home.

At approximately 4 p.m. on Friday, dispatchers received a call for medical assistance at a home on the 1200 block of 7th Avenue. When members of Athens Fire Rescue arrived, they found Tammie and her mother, Flora Doss, in the home they shared. Flora was pronounced dead at the scene.

Late Friday night, detectives obtained an arrest warrant for Tammie on one count of murder. Tammie was booked at the Athens Police Department and then placed in the Limestone County Jail. Tammie was being held at the jail pending a bond hearing.

The investigation remains open, any person with information related to Flora’s death is encouraged to contact the Athens Police Department at (256)-233-8700.