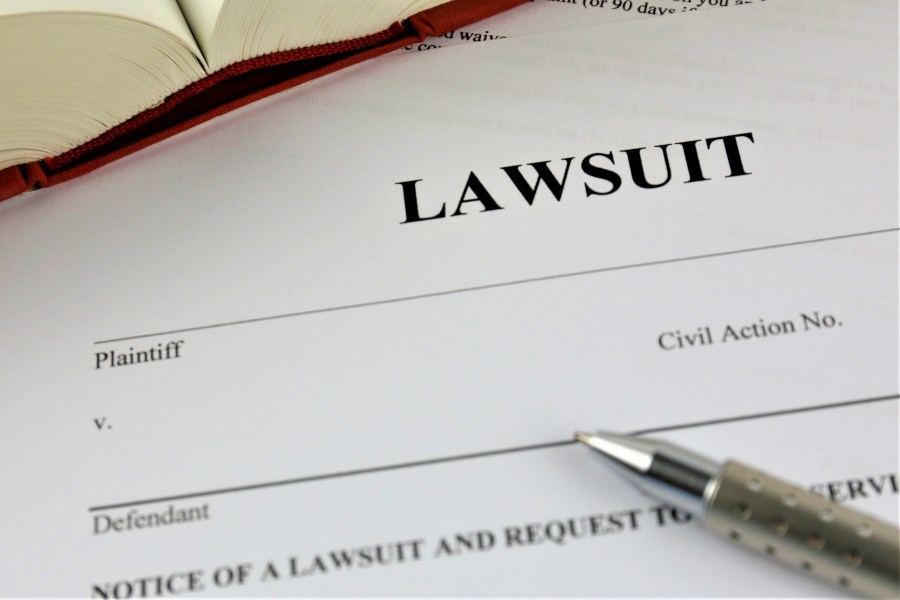 (AP) — A lawsuit filed against DePaul accuses the school of covering up allegations made against former softball coach Eugene Lenti.

The lawsuit claims he punched an assistant in the face and verbally harassed his players. The private school in Chicago is also accused of violating college rules for failing to report complaints made against Lenti, who is now an assistant at Auburn.

He hung up when contacted by The Associated Press. The suit was filed by sports psychologist Jenny Conviser, who said her contract with DePaul was terminated after she raised concerns about Lenti’s behavior.