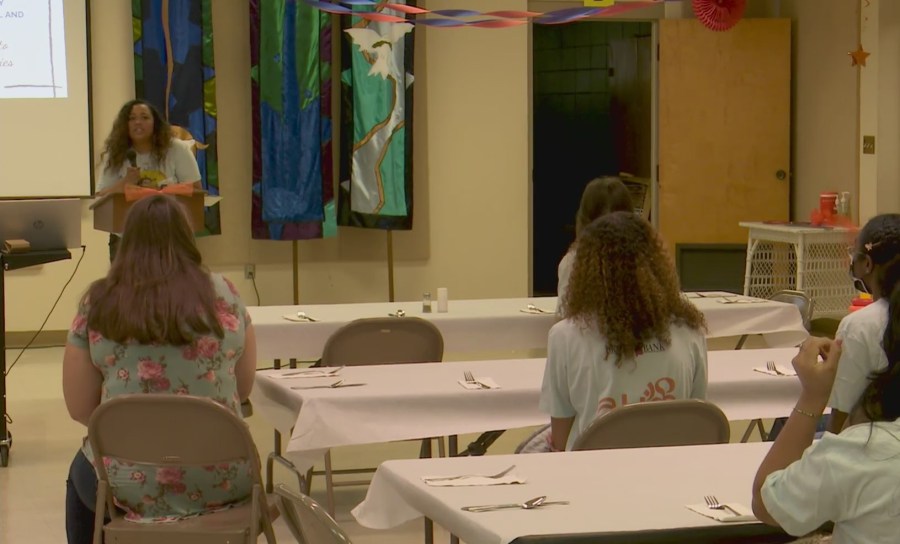 DECATUR, Ala. — In 2016, the AUM Foundation in Huntsville was established to empower under-resourced high school girls — now they’re planning to help girls in Decatur too.

The program, designed to set up senior girls for success after high school, was founded by Alka Bhargav, who based it on her own experience.

“The vision is that all of these young women will be financially independent and give back to their communities,” said Bhargav, who now serves as the foundation’s executive director.

“All the struggles I faced as an immigrant to this country… needing a mentor but not having really the guidance or even knowing somebody who would step up or offer themselves… I wish I had a program like this,” Bhargav stated.

When Pastor Richard Brooks of the First Presbyterian Church of Decatur heard about AUM’s “Path 2 Success,” he wanted to join in an effort to grow his congregation as the church turns the corner on its 200th anniversary.

“‘Tell me about the success’ they told us,” said Brooks. “It’s not in our county, our city, no, can we make it in this county and city and she said ‘yeah!’ So we have funded it and we have supplied it.”

Whether it’s a university or a technical school, mentors tailor each young girl’s path to success.

Anita Clarke with Decatur City Schools says it is the mentors stepping up and zoning in that will make a difference.

If you know a junior or senior in high school that may be interested in the program, Bhargav says the work starts with getting a 3.0 GPA.

“Demonstrating to the teachers how responsible and accountable they are because the teachers have to write a letter of recommendation for them so those are two things they have to have,” Bhargav concluded.

Most of all, they have to have the drive and self-confidence.