Bill proposed to prevent federal stimulus checks from being taxed

Bill proposed to prevent federal stimulus checks from being taxed 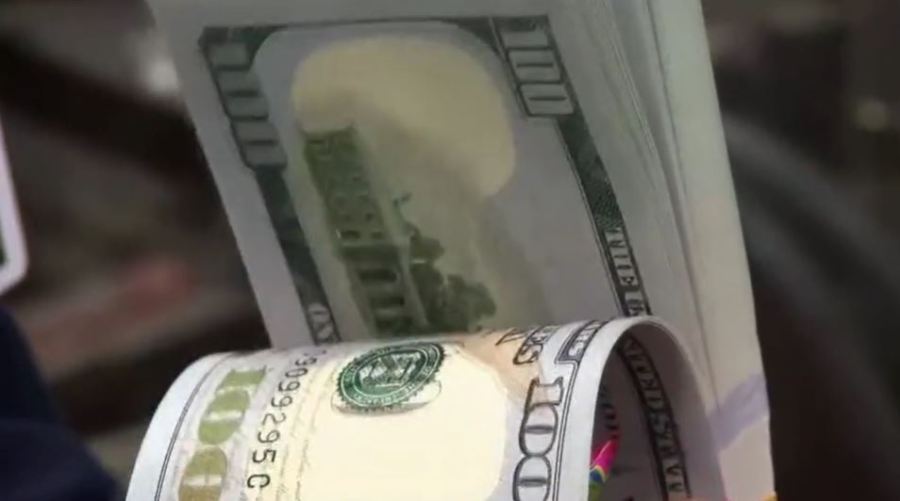 MONTGOMERY, Ala. (WIAT) — Millions are expected to receive their stimulus checks from the federal government Wednesday, but for many people in Alabama, that check could be taxed.

Watson doesn’t support the stimulus checks being taxed by the state.

“You’re already taking what is really less than what most people are accustomed to living on,” he said.

Sen. Chris Elliott plans to file a bill to stop the state from taxing that money. Elliott said people could be taxed around 5% which would mean $60 is taken out of that $1,200 check.

“The goal here with the stimulus is to get money in the hands of individuals and small businesses that need it. The absolute last thing we want to do is place a state tax burden of those resources,” said Sen. Elliott (R-Daphne).

Elliott says there are some lawmakers who want the money to be taxed by the state.

“Long term benefits: much more by making sure that our small businesses are healthy, that our corporations are healthy, and that our individuals have the money that they need to survive and continue to spend to keep our economy going,” said Sen. Elliott.

Sen. Elliott hopes to file his bill when lawmakers return, but it could be an uphill battle given the short amount of time they will have to get legislation passed.