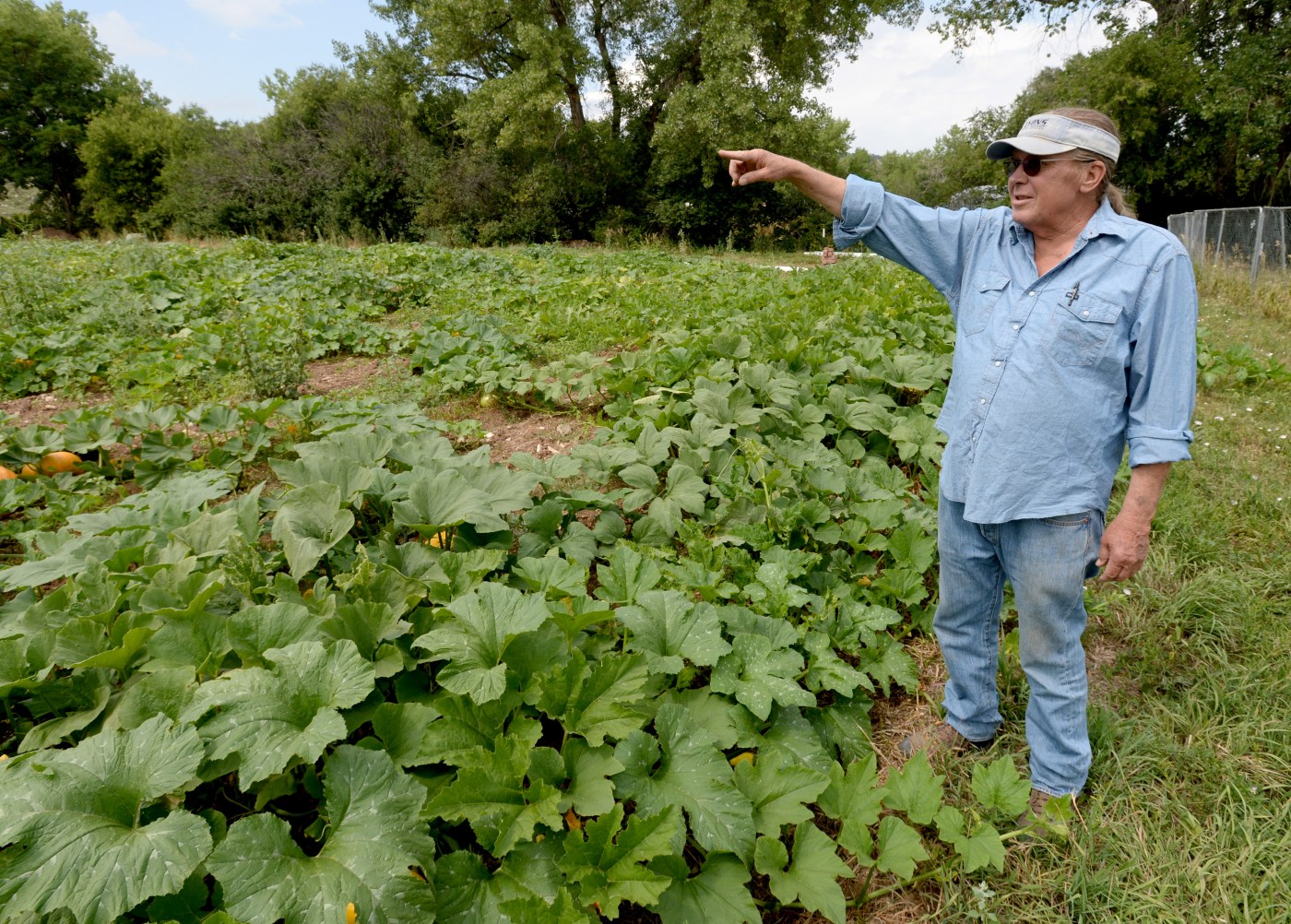 On Tuesday, the county bought the final 66 acres of the farm — land southeast of U.S. 36 and St. Vrain Road —for $1.65 million, according to a county new release.

Tuesday’s acquisition completed an agreement reached in 2010 for the county to eventually buy all 606 acres of what officials said is “pristine wildlife habitat and agricultural land.”

“Boulder County has worked determinedly for nearly 10 years to complete the purchase of the Loukonen property,” Boulder County Commissioner Elise Jones said in a statement. “With this final parcel in place, we can now connect previously acquired open space and ensure this area of high biodiversity significance is fully protected from future development.”

Counting this week’s transaction, Boulder County has paid $16.7 million for the 606 acres of contiguous land, which includes 560 shares of Left Hand Ditch Company water rights and 3.5 shares of Lake Ditch rights, which will be used to irrigate the property for agricultural production. The county also acquired the property’s mineral interests with the purchase.

“Not only has acquiring the Loukonen-Dairy Farm property meant protecting the land in perpetuity as natural habitat, but by safeguarding it from future development, the county has preserved the scenic views of this highly visible parcel of land and allowed for the continued public enjoyment of a wide variety of native plants and foothills shrubs which enhance the beauty of this area,” Commissioner Deb Gardner said in a statement.

The dairy farm property is located where the Front Range foothills transition to plains and contains some of the most biologically diverse habitat in Boulder County, according to the  news release.

Officials said the diverse habitat makes the property an excellent area for breeding birds and mammals. It is contiguous to the Heil Valley Ranch open space and the Red Hill conservation area. The habitat along the Dakota Ridge hogback and the dairy farm property serves as elk winter range for the North Boulder elk herd, and is home to the globally rare Bell’s twinpod plant.

The agricultural portions of the property are in pasture and alfalfa that also aid in the nutrition of the elk cows before they migrate and calve, according to the news release.

The geography of the property creates a large, continuous chunk of undisturbed habitat when combined with the adjacent open space properties and conservation easements along Lykins Gulch.

Then-Boulder County Parks and Open Space director Ron Stewart and his staff in 2010 said the Loukonen-Dairy Farm property remains snow-free most of the year, providing excellent winter habitat for elk, and that its riparian corridors provide shade and forage in the late spring before the elk begin their movement to the high country to the west.

The overall property also has been identified as rich habitat for migratory birds, bats and carnivores such as black bear, coyotes, bobcats, weasels, skunks and raccoons.

Janis Whisman, Parks and Open Space Real Estate Division manager, said Wednesday that under its agreement with the county, the Loukonen family leases and continues to farm the agricultural portion of the property.

In the series of gradual transactions launched with the 2010 county purchase agreement, six Loukonen family siblings retained six house lots — one each —and two agricultural outlots, totaling about 200 acres. All eight parcels are protected by conservation easements that limit future development. Each house lot can have one residence, and the rest of the lots and outlots will stay in agricultural use, officials said.

Prior to the county’s purchase, the open space property contained prime spots for residential development.

If the farm had not been preserved, new residential development would have been seen from every vista in the valley, including the views from U.S. 36 and from all around the property, officials said.

“Without the full acquisition of this property, the visual and wildlife benefits of this critical landscape would have been radically changed for future generations,” said Parks and Open Space Director Eric Lane. “We’re grateful to the taxpayers and supporters of open space to finally be able to complete this purchase.”