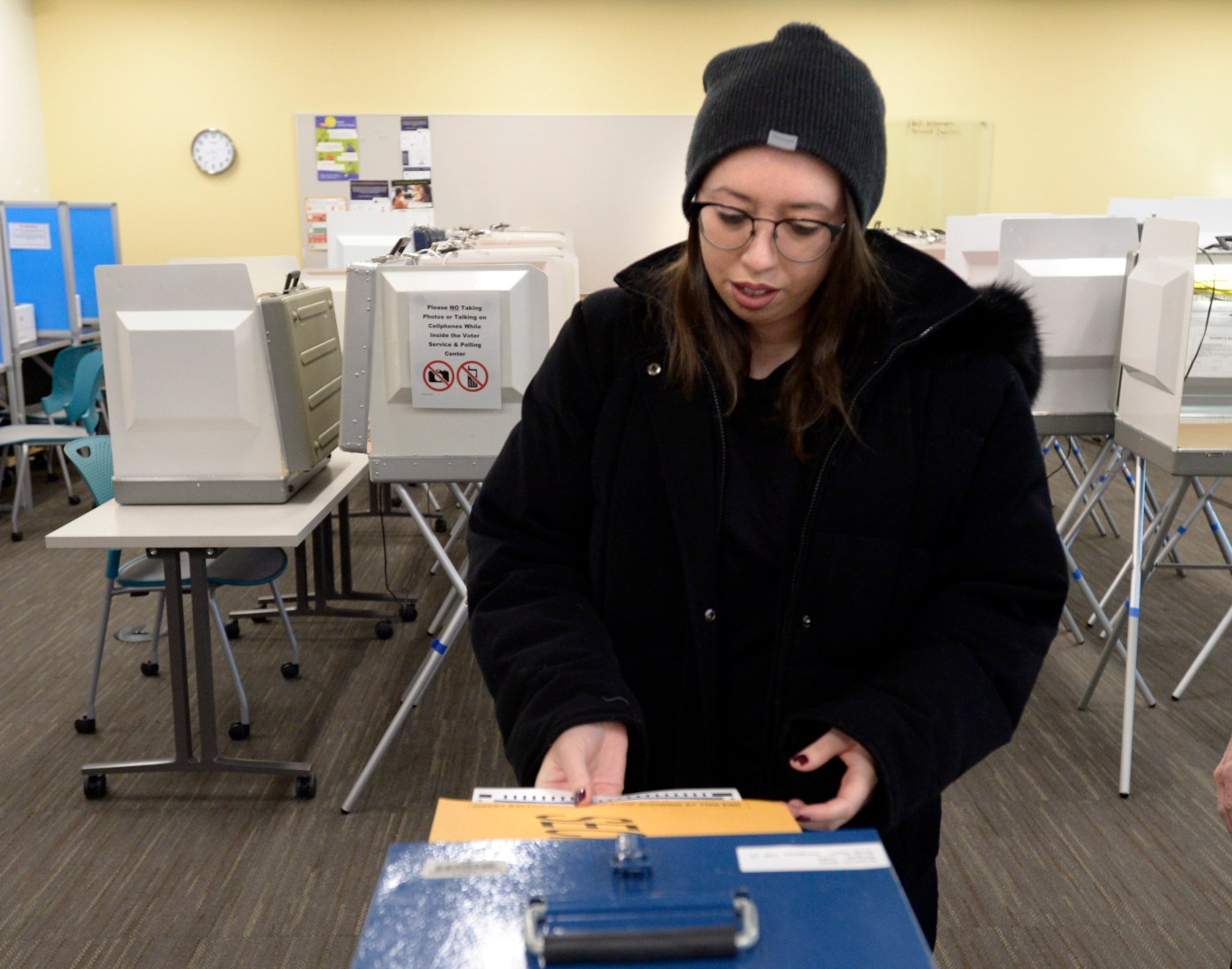 The Boulder County Elections Division on Thursday announced it has finished tallying results for 112,411 ballots for the 2019 election and has posted preliminary unofficial results on its website

There are remaining categories of ballots left to be counted after the eighth day following the election. In a news release on Thursday, the Elections Division stated there is a group of ballots that will get counted and a secondary group of ballots of which only some will get counted. These categories that will be counted are reserve, additional limit, manual process and voter information protection ballots, which total 2,466, according to the release. Categories that have the potential to be counted include mail ballots that have the potential to be “cured” by voters; military and overseas voter mail ballots and electronic ballots needing paperwork; ballots returned to another county and provisional ballots. The ballots that could potentially be counted total 3,103, according to the Elections Division.

“Ballot processing during the end stages of an election is a very manual process and ballots can move from one status category to another. Many of these figures come from hand counts and are subject to change,” the Elections Division stated in the release.

Voters that want to confirm their mail-in ballots were received and processed can do so at BoulderCountyVotes.org under Ballot Track. While checking on the status of their mail ballot, the Elections Division encouraged voters to include a notification method for future elections.