Boulder police responding to crash at 30th and Bluff 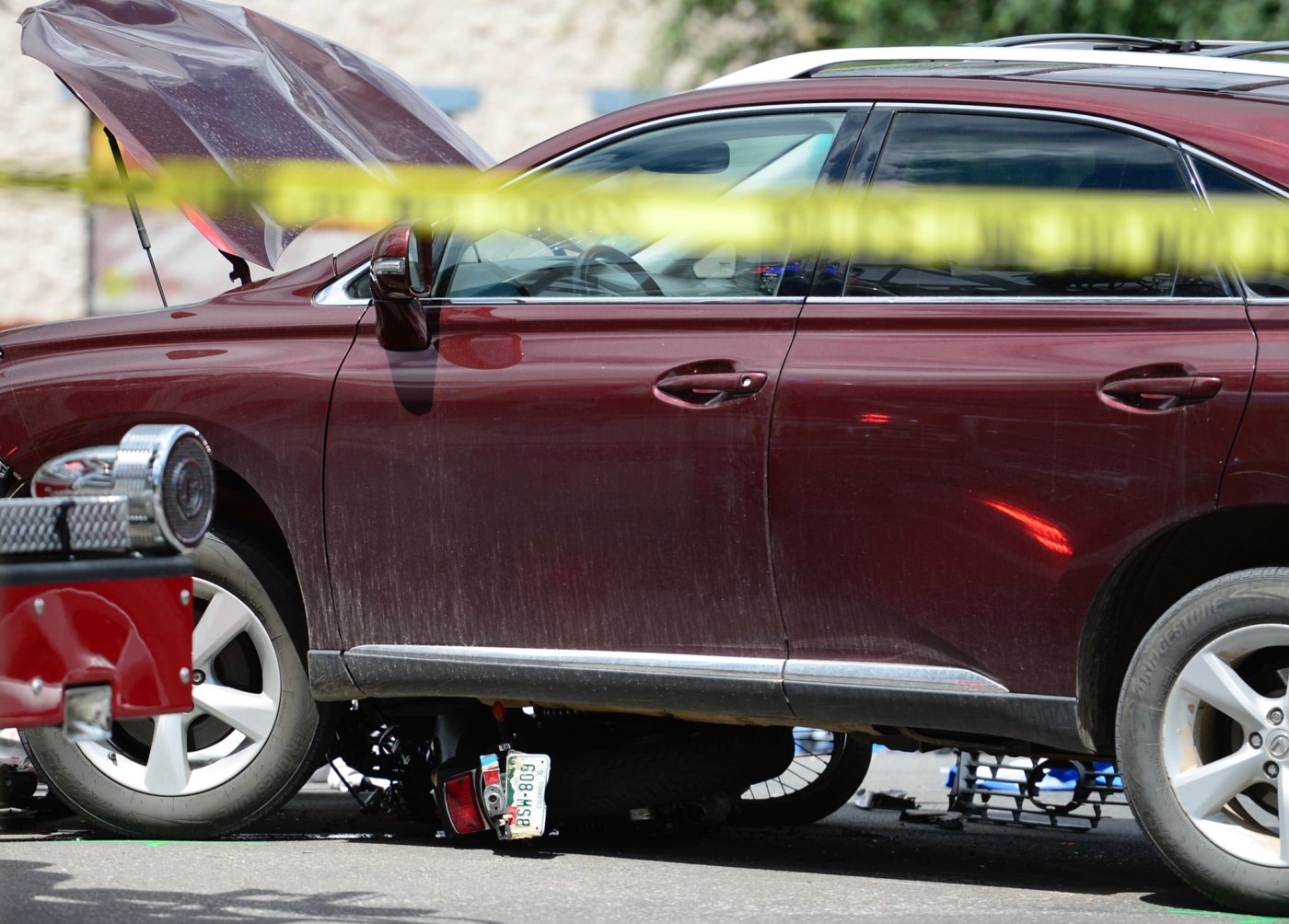 One person is dead and another was hospitalized after a crash between a motorcycle and an SUV near 30th and Bluff streets.

The crash was reported at around 11:17 a.m. today, according to a release. Two people were on a motorcycle when it collided with a maroon SUV.

One person was declared dead on scene, while the other was transported to the hospital in critical condition.

The driver of the vehicle was uninjured and remained on scene. The crash remains under investigation.

Boulder police have closed 30th Street between Valmont Road and Mapleton Avenue. The city is also now on accident alert, which means drivers should not call in non-injury crashes and should instead exchange information with one another.