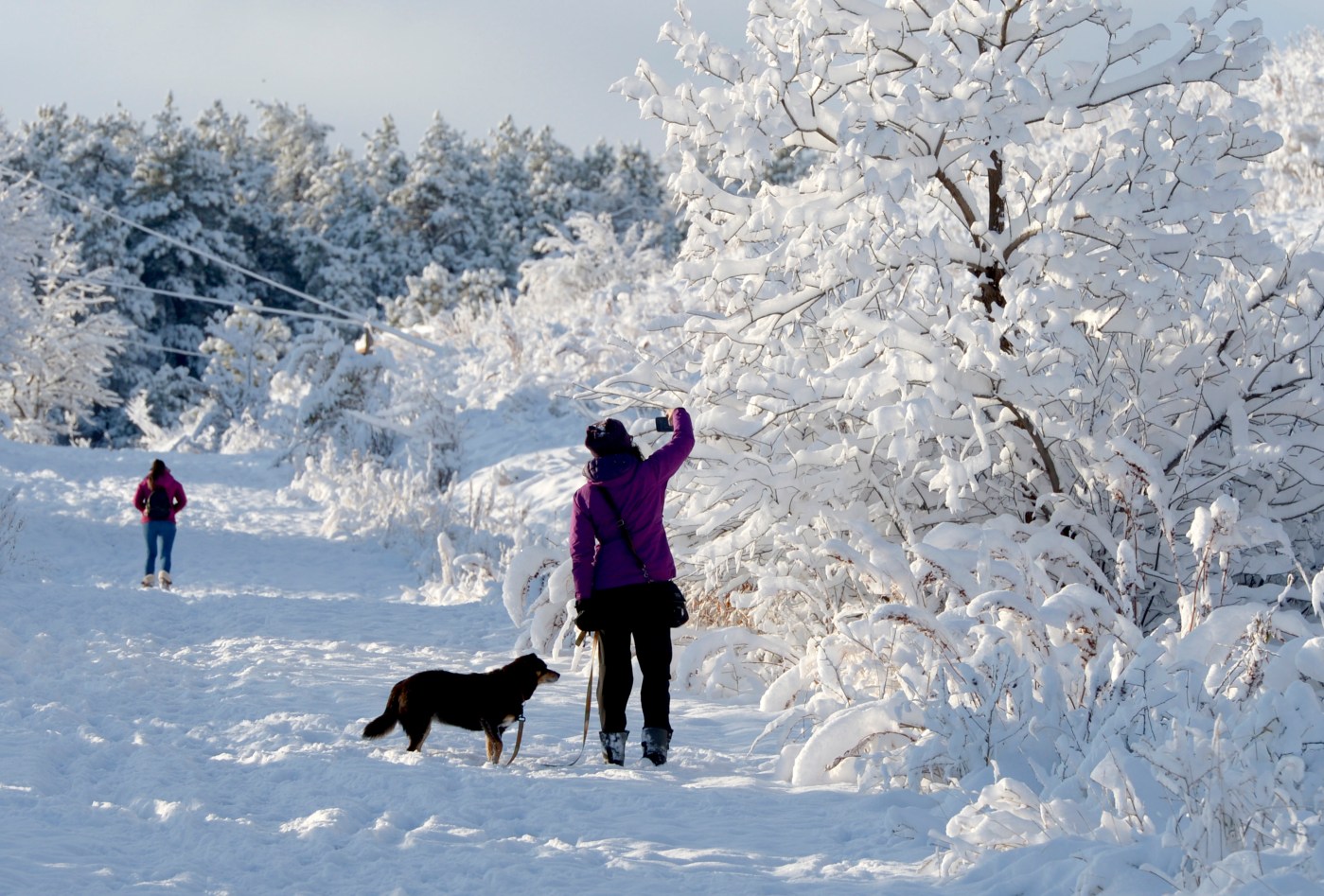 Five large power outages, and several other smaller outages, in Boulder are impacting more than 10,000 Xcel Energy customers, according to an online company map.

On the University of Colorado Boulder campus, an outage impacted the Armory and Continuing Education buildings, along with Institute of Behavioral Science, Temporary Building 93 and Lesser House.

Another small outage in central Boulder near Canyon Boulevard and 28th Street had cut power to less than 50 customers.

The map showed two more outages in the Boulder Canyon had separately impacted more than 2,400 customers, and more than 1,700 customers respectively.

Xcel spokesperson Michelle Aguayo at 10:15 a.m. said the outages were caused by a “transmission event,” and was unable to provide further details. The company had restored about 3,000 customers to working power within Boulder city limits by then, and was working to get another estimated 2,000 customers back to power.