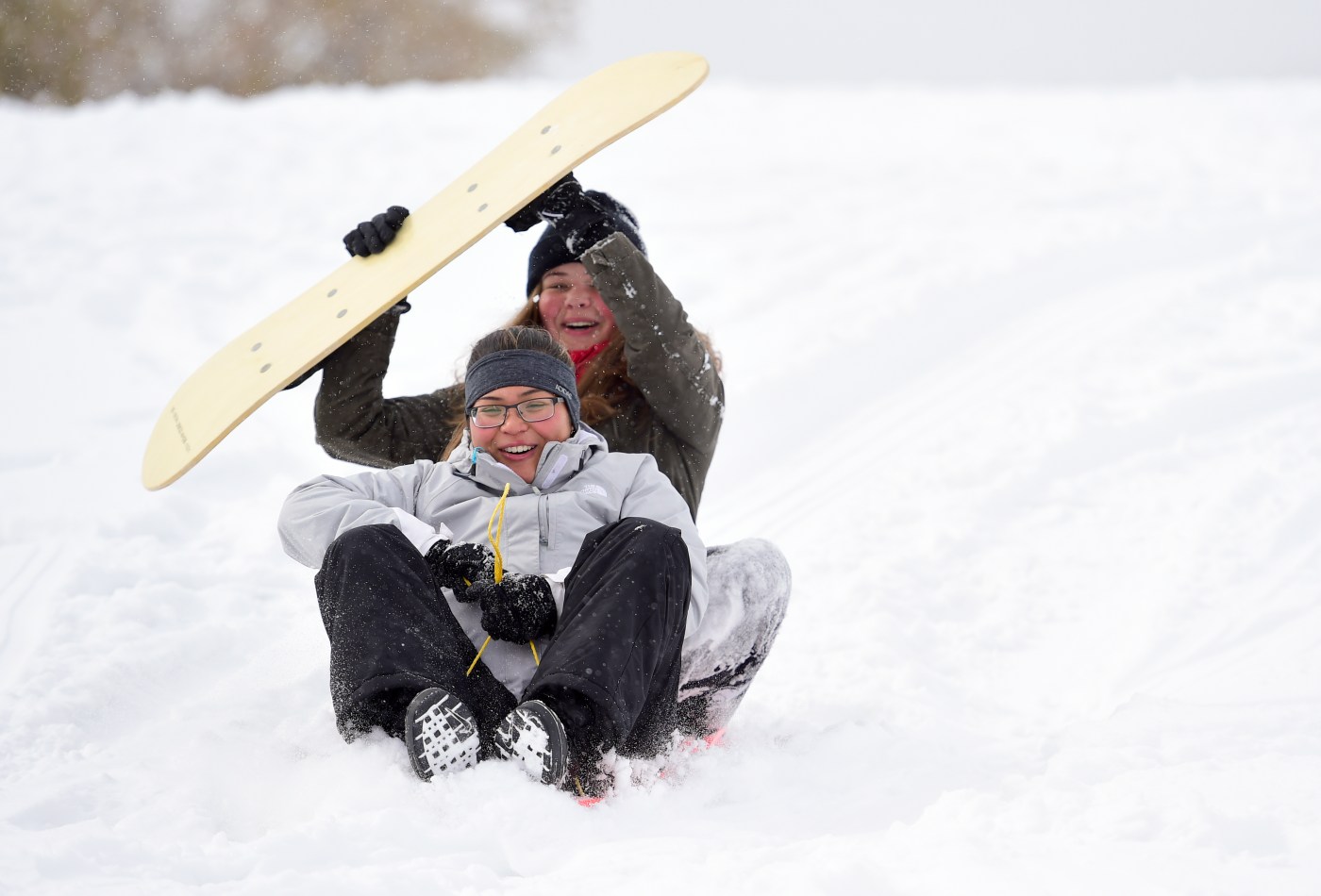 Freezing temperatures and snowfall are delaying school start times Wednesday across Boulder County, while Adams 12 school district, which serves Broomfield, will be closed.

The St. Vrain Valley School District, which serves Longmont and the surrounding communities, will start 2½ hours late, according to a news release sent Tuesday night by  Kerri McDermid, the district’s spokesperson.

The release added that if parents have issues with transportation in their area, they can call the school and request excused absences for their children. Students will be able to make up missed school work without penalty if they are not able to attend Wednesday due to the weather. For further details, she encouraged people to visit the district’s website at svvsd.org/schools/school-closings.

Boulder Valley School District also announced a two-hour delayed start time for Wednesday, according to a news release sent Tuesday night by district spokesperson Randy Barber. District officials said they hoped the delay would improve driving conditions and give snowplows a chance to clear the roads.

Additionally, the city of Boulder announced all city offices will be on a delayed start, opening at 10 a.m. Wednesday, including the Boulder Public Library and Parks and Recreation facilities.