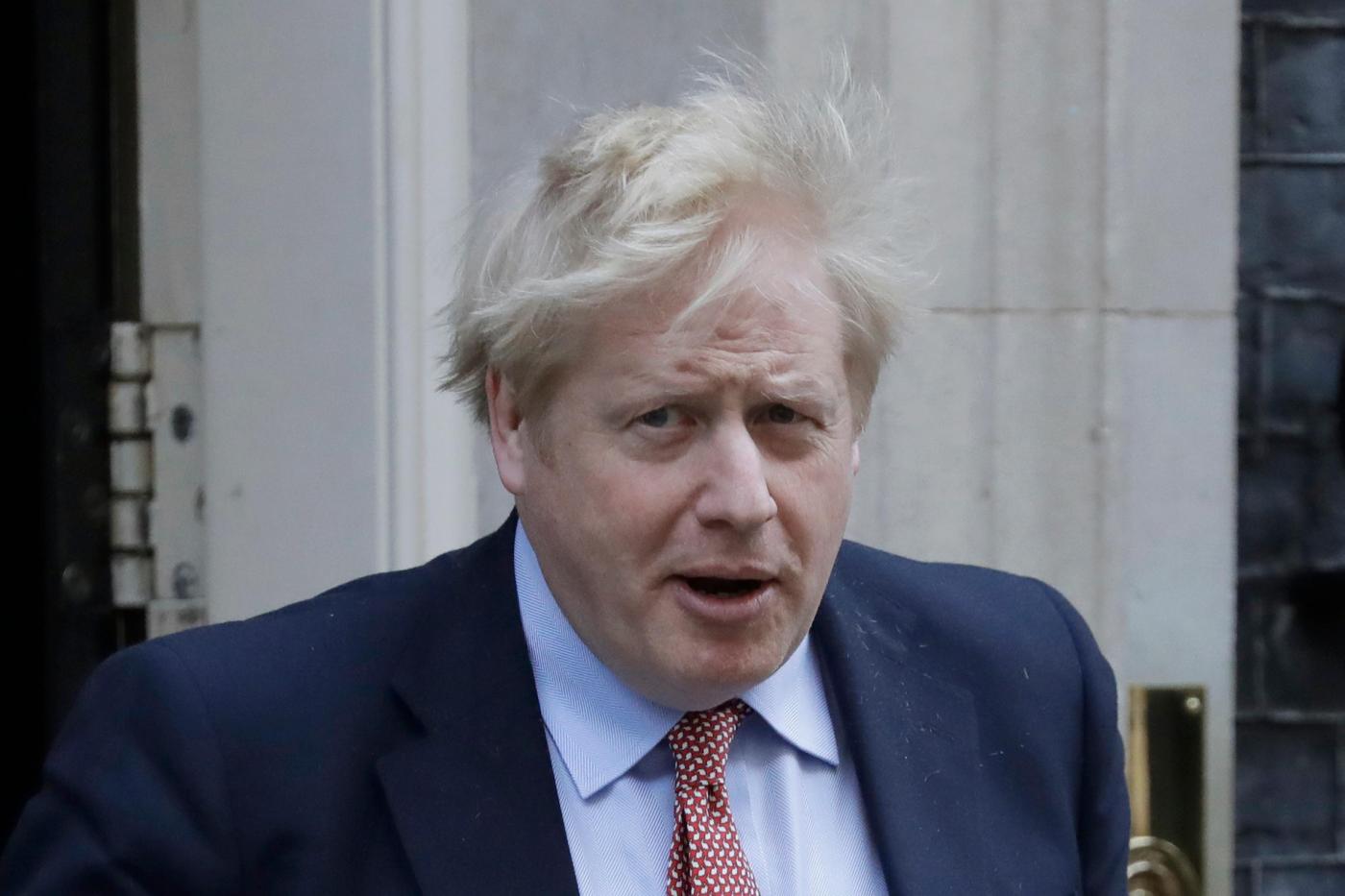 By JILL LAWLESS and PAN PYLAS

LONDON— British Prime Minister Boris Johnson has tested positive for the new coronavirus, but remains in charge of the U.K.’s response to the outbreak.

Johnson, 55, said Friday that he was tested for COVID-19 on the advice of the chief medical officer after showing “mild symptoms” involving a temperature and a persistent cough.

“I’ve taken a test, that’s come out positive so I am working from home, I am self-isolating, and that’s entirely the right thing to do,” he said in a video message posted on his Twitter account.

“But be in no doubt that I can continue, thanks to the wizardry of modern technology, to communicate with all my top team to lead the national fightback against coronavirus.”

Johnson is the highest-profile political leader to have contracted the virus, and his positive test comes at the end of a week when he effectively closed down much of the British economy and introduced strict curbs on people’s day-to-day movements in an attempt to stem the march of the coronavirus outbreak in the United Kingdom.

“The way we will get through it is of course by applying the measures that you have heard so much about,” he said. “And the more effectively we comply with those measures, the faster our country can come through this epidemic and the faster we’ll bounce back.”

As well as thanking everyone in the public services for their “amazing national effort,” Johnson also praised everyone who is staying at home.

The government said that if Johnson is unable to work, Foreign Secretary Dominic Raab will replace him.

Johnson has met in person with some senior ministers and officials this week, and has appeared at press conferences alongside his top medical and scientific advisers.

Earlier this week Prince Charles, the heir to the British throne, announced that he had tested positive for the virus.