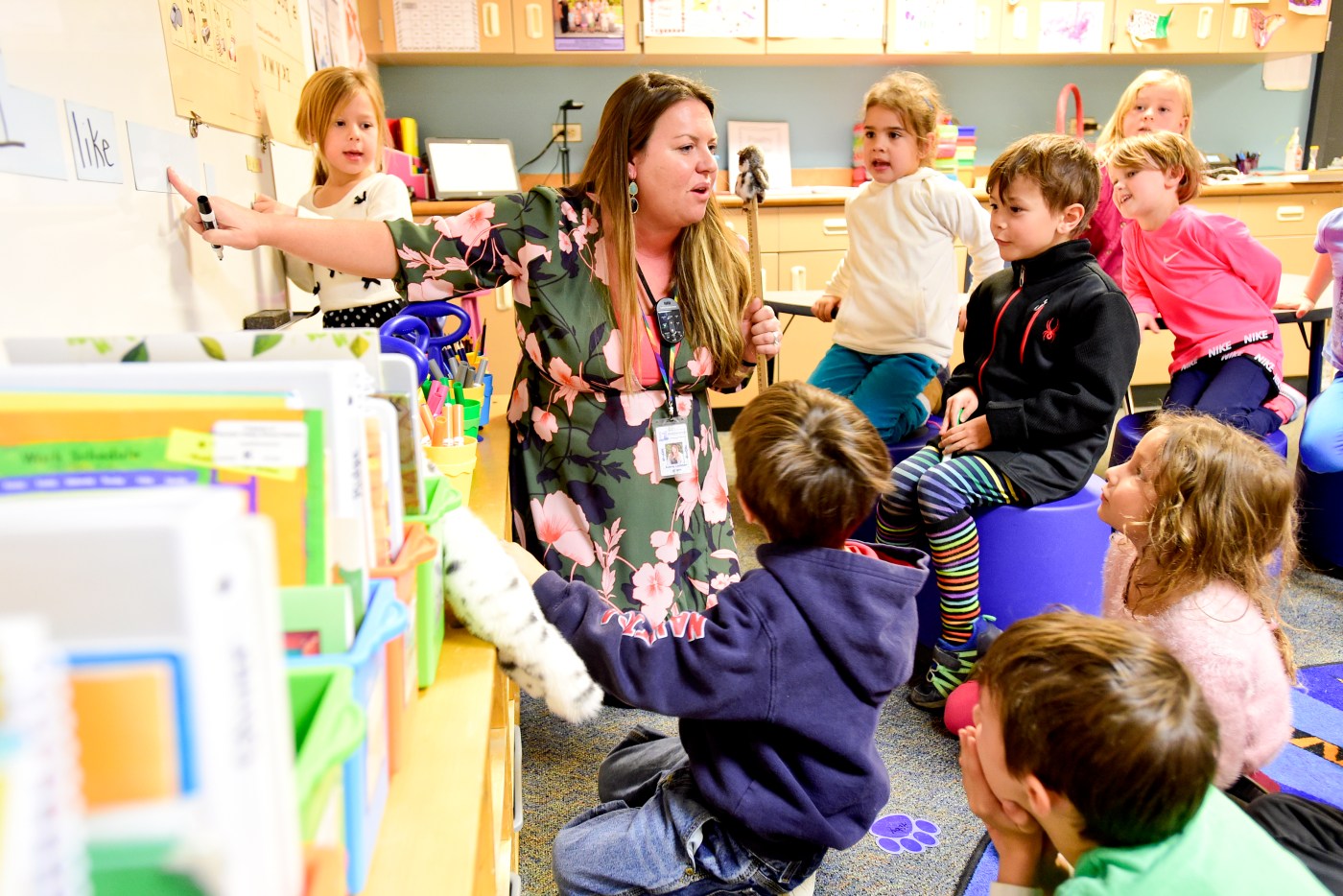 Boulder Valley School District is planning to pilot a dyslexia screening tool starting in the spring in a move being praised by local dyslexia advocates.

The plan is to give a prescreening to all kindergarten students at 10 to 15 pilot schools starting in February. The students who show a general potential for reading difficulty would be screened again specifically for characteristics of dyslexia in the fall of their first grade year.

“I’m really excited,” said Michelle Qazi, who was recently hired for a new position as the district’s reading director.

Qazi, who previously worked as manager of learning services at Children’s Hospital and as a literacy specialist in Colorado Springs, said helping students early is critical, both for the effectiveness of interventions and a student’s emotional health.

“There’s a lot of research that, if children have not begun to get interventions by the end of third grade, they will never catch up to their peers,” she said. “They’ll never be on the same playing field.”

She added kindergartners start school “super excited” to learn to read, but those with dyslexia can quickly lose confidence as they watch everyone learn while they struggle.

“It really takes a toll on them,” she said. “It’s so important to intervene early, not only to get them the teaching that they need, but to also preserve their self esteem.”

Dyslexia is a learning disability that affects language processing and can range from mild to severe.

For the pilot, the district plants to use the free Mississippi dyslexia screening tool. The screener provides immediate results and generates easy to understand reports, Qazi said.

A Colorado dyslexia research working group, created through a 2019 state law, is looking at a statewide dyslexia screener as part of its work. The group is charged with analyzing state and national data and practices on identification and support of students with dyslexia.

“It’s great that our district is getting out in front and being a leader in this,” said Boulder Valley parent Erin Nelson.  “We really hope it will be a great first step in getting kids the curriculum and intervention they need and getting teachers the professional development they need to help these kids.”

Nelson, whose two children are dyslexic, is a board member of BVKID, or Boulder Valley Kids Identified with Dyslexia. The parent advocacy group has lobbied Boulder Valley for several years to provide more support to students with dyslexia.

Boulder Valley is still finalizing the details for the pilot, including at which schools it will be implemented. Qazi noted she already has more schools interested in participating than can be included.

She said she decided on a two-part approach for the screening because one of the biggest barriers in other states has been the time commitment. The prescreener can be given to small groups of students, while the main screener takes 15 minutes and needs to be given one-on-one, she said.

She added that the screening tool doesn’t diagnose dyslexia, but instead identifies students who need to be watched more closely by teachers and may need more evaluation.

The screener will help the district identify more kids with reading difficulties, including bright kids who are able to rely on memorization and other methods to mask their struggles in the early grades, she said.

The district already uses the Wilson “Fundations” literacy program in kindergarten through second grade, which is shown by research to be effective with students with dyslexia, Qazi said.

“It breaks down the structure of the English language in a very concrete way, which is what kids with dyslexia need,” she said. “It actually retrains the brain.”

“If the universal instruction is not completely overcoming their difficulties, they would have additional support,” Qazi said.