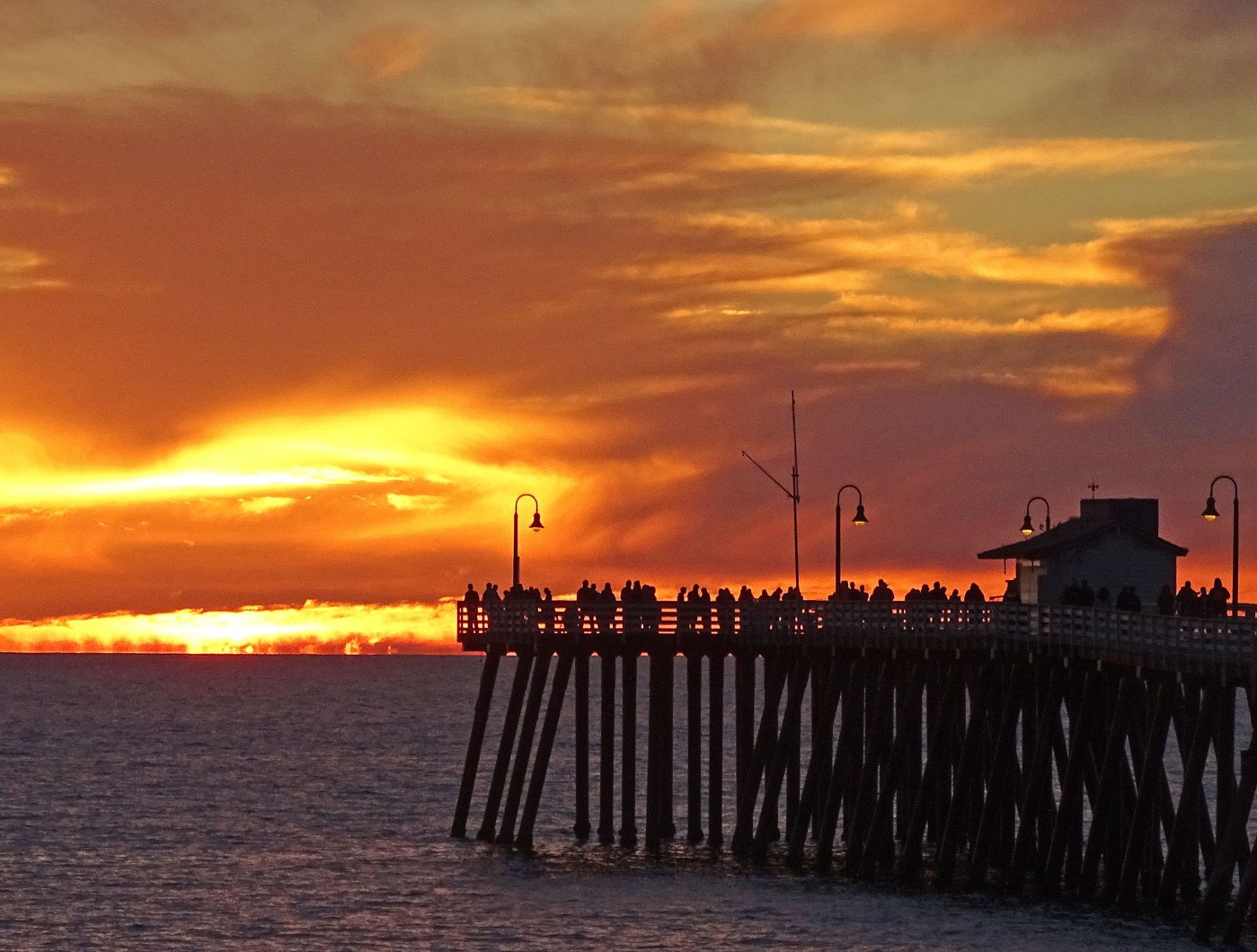 This move puts the state back at Moody’s third-highest grade for the first time in 18 years. But note that only seven states have lower credit scores and this grade is below the Aa1 median grade for all states.

However, progress should be noted. In August, Fitch Ratings upped California’s grade to “AA” from “AA-minus” — its first rating hike for the state since August 2016. The last time California was AA to Fitch’s eye was 2002.

Moody’s in its news release about the upgrade cited a “massive, diverse and dynamic economy and corresponding growth in revenue. The action also recognizes the state government’s disciplined approach to managing revenue growth indicated by its use of surplus funds to build reserves and pay down long-term liabilities.”

Moody’s did highlight several risks: “High revenue volatility given the state’s heavy reliance on income taxes, lower flexibility to adjust spending and raise revenue compared to other states, and above-average leverage and fixed cost burdens” and “a high rate of poverty when accounting for the state’s elevated cost of living, and very expansive public support of the lower-income population.”

Credit ratings aren’t just for show. They can impact how much it costs an institution to borrow money. California has $85 billion in tax-supported debts tied to Moody’s ratings.

And these grades are also often seen as scorecards on the quality of a government’s fiscal stewardship as well as the economy that supports the region. California credit rating fell dramatically to near “junk” status during the Great Recession.

Looking forward, Moody’s believes California’s “massive economy and wealth will generate the resources necessary to maintain structural balance in the near term and to keep long-term liability and fixed cost burdens in check over a longer time horizon.”