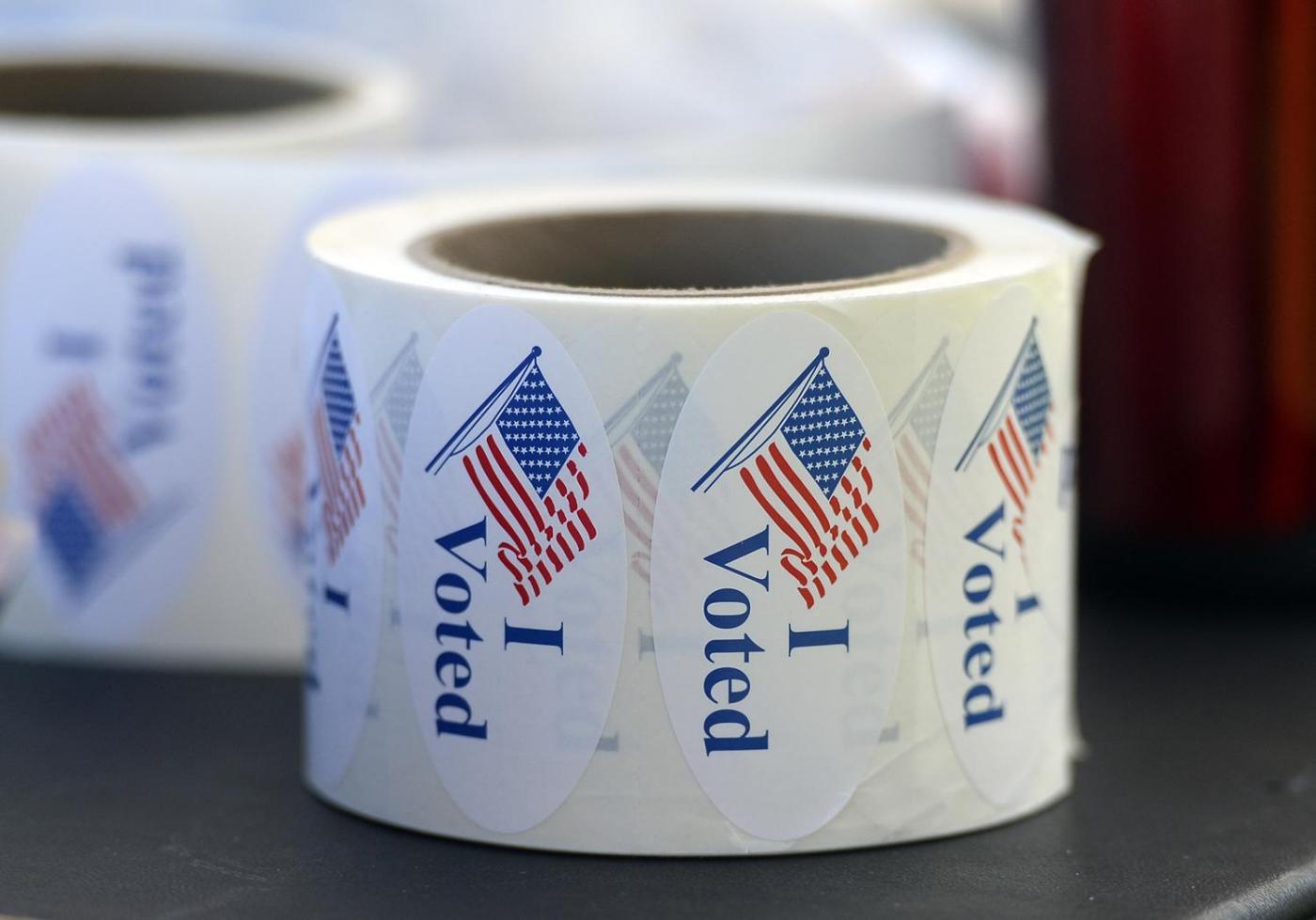 With city leaders declaring that Longmont’s energy supply will be 100% sustainable by 2030, and this week declaring a climate emergency, an important question at the center of this year’s City Council election has centered on what candidates will do to create a more earth-friendly community, especially as the city’s population growth continues to increase.

Wednesday night, seven city council candidates got the chance to share their vision for lessening pollution and tackling climate change challenges during a forum hosted by Sustainable Resilient Longmont.

Longmont Mayor Brian Bagley, who is running for reelection, talked about how the forum was less of a “job interview and more of a review.” He talked about accomplishments in sustainability, including pushing oil and gas extraction outside of the city. Bagley, who sits on the board of the Platte River Power Authority, the energy provider for Longmont, said he and others on the board encouraged Fort Collins, Loveland and Estes Park to follow suit with similar plans to have 100% sustainable energy by 2030.

“I would like the opportunity to continue doing these kinds of things and if I’m mayor, I will continue to do these kind of things,” Bagley said.

Bagley’s opponent Schulyer Trowbridge, a 25-year-old college student, said he has a mission to incentivize community participation in renewable energy. Trowbridge said there were many “creative solutions” for reaching 100% sustainability, which Bagley had said was attainable, but also would be challenging to reach, especially the last 20% of the goal.

“That last 20 to 30% that (Bagley’s) talking about being hard to (reach), I want to directly pay citizens to start producing energy right off their rooftops. I want to pay per kilowatt-hour for you to put solar on your roof,” Trowbridge said.

Edelstein asked all candidates to answer how they could prevent poorer parts of Longmont from being disproportionately affected by natural disasters related to climate change.

Ward 3 candidate Susan Hidalgo-Fahring, a fifth grade teacher at Longmont’s Indian Peaks Elementary School and vice president of the St. Vrain Valley Education Association, said wells and drilling sites and factories have a tendency to be located in areas of poverty. She said she observed this through her work in cultural proficiency, which involved visiting different parts of the state to train educators and local leaders in social justice.

“Some of the things I would like to see on council is really codify where are these areas of high pollutant rates … in the water and areas around us and coming up with solutions for how to eliminate them,” Hidalgo-Fahring said. “I know how to tackle these issues at the policy level.”

Fellow Ward 3 candidate Regan Sample , a broker associate at St. Vrain Realty, agreed there is a link between climate change and social inequity. He said the city’s flood mitigation work was an important component to assuring that neighborhoods would be protected. Sample added that keeping living costs low so people had more resources could help them to be better prepared for future disasters.

“We need to make sure that what we are doing is keeping our utilities and other things affordable for people with lower income and not just that the people with higher incomes are able afford what it takes to have 100% renewable energy,” Sample said.

Joan Peck , who is seeking re-election for her at-large council seat, called the 2013 flood a “wake-up call.” She commended city leaders for preventing any loss of life,but said better preparations and volunteer teams are needed.

“I think we need to have an emergency evacuation plan for different quadrants of the city,” Peck said. “We need to have sites people already know about. For example, Skyline High School, everybody knows if there is a massive flood or snowstorm they can automatically go to Skyline… or certain churches.”

Jeff Moore , a former City Council member looking to win Peck’s at-large seat, said as the city saw from the 2013 flood, disasters don’t discriminate in their path of destruction. Moore pointed to a larger scale issue which he said the city needed to be prepared to address.

“When we talk about how the hurricanes hit Puerto Rico or how the low-lying areas around the waters of Alabama, Louisiana and Texas, they are going to be inundated with rising sea levels,” Moore said. “There are a lot of low-income people living there. Are we going to accommodate them and let them live in our neighborhoods?”

Ron Gallegos , a finance and business consultant who also is looking to return to City Council and win Peck’s at-large seat, called for creating a base living wage and affordable housing to give more Longmont residents equal opportunities.

“If they don’t have a basic living wage and can’t meet the basic requirements of shelter and safety in the home, then something like a flood or a fire or 15 days of 100 degree-plus weather has a real impact,” Gallegos said. “There are young people who are working now in retail and flipping burgers so that they can pay $1,200 to $1,600 to $1,800 a month in rent.”

Matthew Garrett , a UPS delivery driver of 28 years, who also is competing for the at-large seat, echoed some of what Gallegos said. Garrett, who has lived most of his life in Longmont, recalled a 1980 storm that shut down schools for several days.

Candidates wrapped up the nearly two-hour forum with closing statements. Edelstein thanked candidates for sharing their ideas, and at times, humor with the audience.