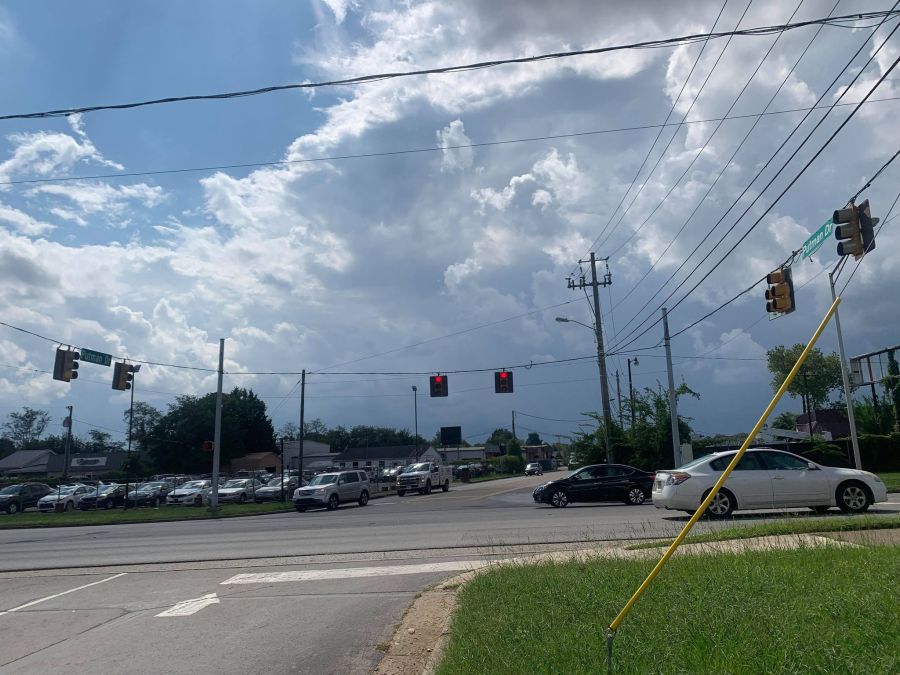 HUNTSVILLE, Ala. – News 19 has been working for information to be made public from the City of Huntsville. Specifically seeking information about a two-vehicle wreck, that involved a HEMSI ambulance and left 5 people injured.

News 19 requests information from HPD about wrecks almost every day. When our journalists requested the report for this particular wreck, we were sent directly to the City of Huntsville’s legal team.

Thursday, The City filled our request and turned over the report. We learned that the HEMSI vehicle ran a red light and hit another vehicle carrying five people. At the time of the wreck, the ambulance was not using its lights or sirens. All of the people in the vehicle were transported to the hospital with injuries.

According to HEMSI Spokesperson, Don Webster, the ambulance was completing a non-emergency medical transfer to the hospital

According to HPD, there was a two-vehicle crash at Jordan Lane and Putman Drive on Tuesday, August 10 at 11:52 p.m.

News 19’s request for the accident report took an unusual path, and was initially forwarded to the Huntsville City legal department.

After a back and forth News 19 and City Attorney, Trey Riley, and Assistant City Attorney, Eddie Blair, The City rejected News 19’s request to release the report multiple times.

However, Alabama state law indicates the information we requested “Shall be made available… to a news-gathering organization solely for the purpose of publishing or broadcasting the news.”

News 19 now knows these brief details of the accident only after our own News 19 attorneys reminded the city of state laws and media access to accident reports.

Webster said he can only provide limited information about the incident due to the investigation and the possibility of a lawsuit.

According to HPD, no criminal charges are expected.