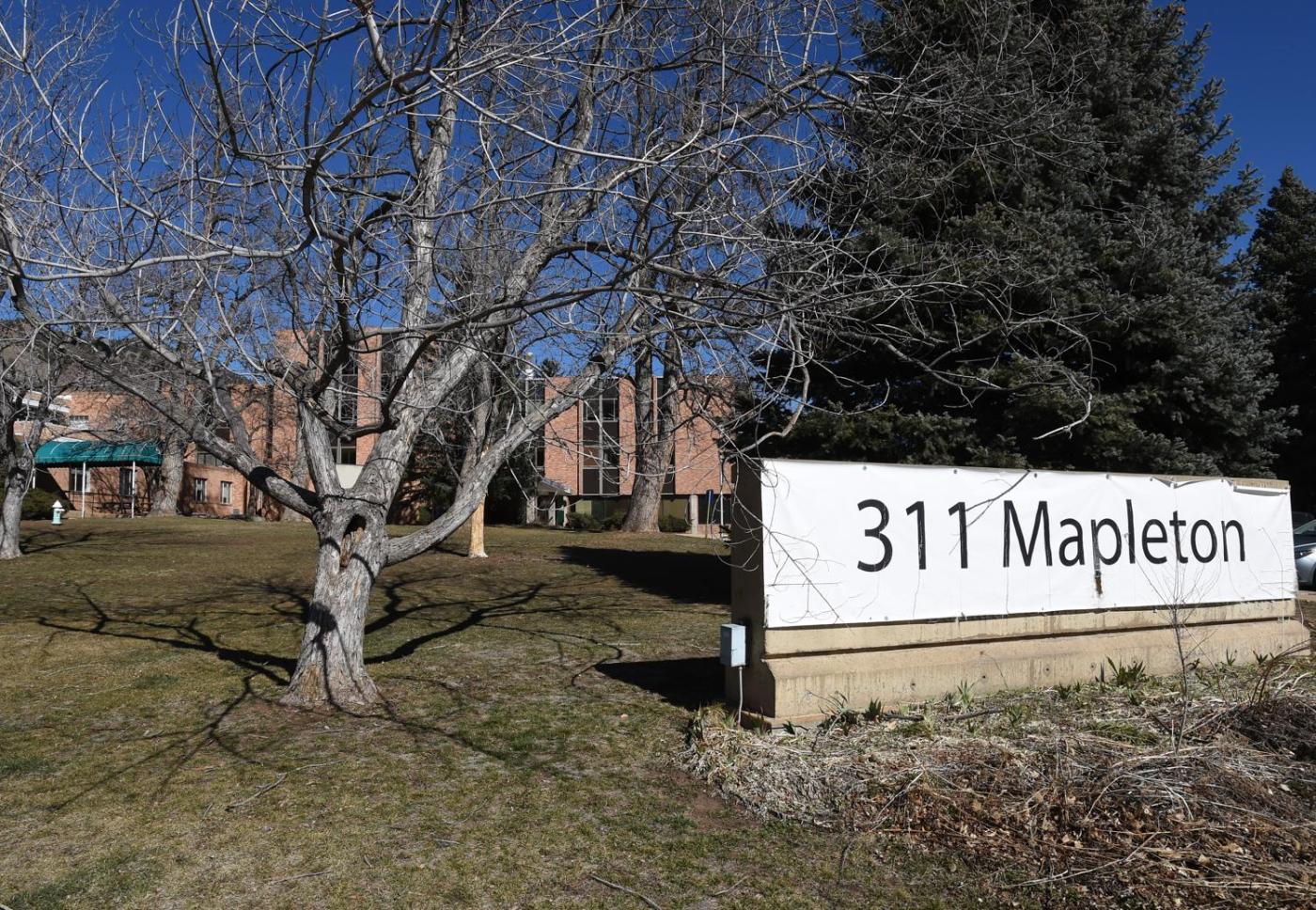 Boulder is set to hire a special counsel to look into a potential conflict of interest surrounding a former councilwoman’s vote on a highly controversial development project at 311 Mapleton Ave.

But City Council is doing so largely as a formality due to constraints of the municipal code.

A verified ethics complaint was submitted to Boulder last month requesting a third-party probe of former Councilwoman Jill Adler Grano’s professional relationship with one of the parties involved in the Academy Senior Living development at the west Boulder location on Mapleton Avenue.

The massive project drew fierce opposition from residents, and last year was approved on a 5-4 council vote, with Grano in the majority. Grano left City Council in early 2019 to take a job with the office of U.S. Rep. Joe Neguse, a Lafayette Democrat.

But the complaint, submitted to the city by Randi Stroh, who has voiced opposition to the project, questions City Attorney Tom Carr’s conclusion that Grano’s relationship with Jay Hebb, one of the original brokers in the 311 project, was not sufficient to require her to recuse herself from the deliberations.

“(Grano) was paying to rent space and use (Hebb’s) signs and advertising,” Carr said, explaining that Grano’s work as an independent contractor for a business Hebb owned would not have been benefited by the project’s approval.

“Mr. Hebb didn’t have any relationship to the property at this point. His involvement was already through,” Carr said.

Stroh disagrees, arguing Hebb’s interest continued secretly, and that he remained an interested party in the Fruehauf’s site on 33rd Street, where the Mapleton owners agreed to build more than 100 units of permanently affordable senior housing, a significant excess of affordable housing beyond what city rules normally require for a development proposal the size of 311 Mapleton.

Planning Board and City Council this month gave the green light to the affordable housing development at the former Fruehauf’s site.

“The strategy of seeking to prevent Ms. Grano from recusing herself is evident in the tactic of removing Hebb from the project website, inaccurately informing Grano that Hebb had no interests in the project, and then obfuscating Hebb’s direct ownership in the Fruehauf site,” Stroh’s complaint states. “These efforts were coordinated and deliberate, and necessary to the project’s approval, which would have failed without Ms. Grano’s vote.”

Grano referred requests for comment to the city attorney.

Carr doubts a special counsel will find any evidence that should have led to Grano’s recusal, adding that city code mandates council direct the the city attorney to investigate any “sworn complaint” such as Stroh’s, or approve an outside investigation. Anyone can submit a sworn complaint to the city that must be investigated.

Carr said he is recommending an outside probe by attorney Claybourne M. Douglas because Carr has already looked into the situation.

“You want to create trust in government,” Carr said. “By having someone else do it, we say it’s not just me, but maybe they will find something. I doubt it, but it’s possible.”