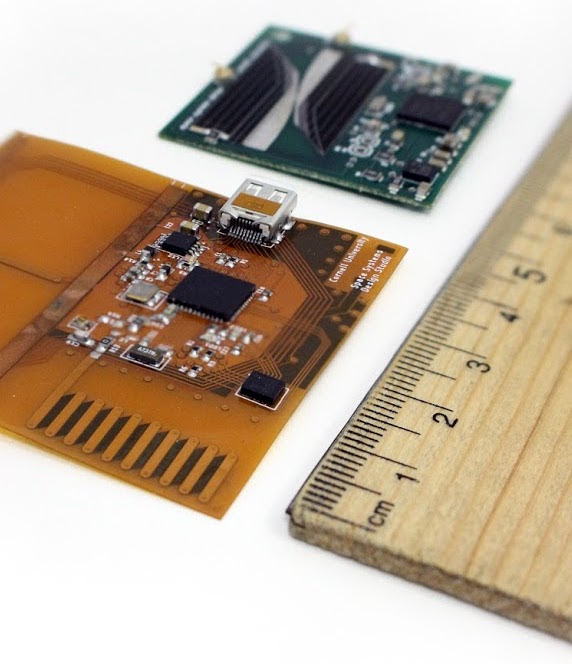 The Colorado Space Grant Consortium, in collaboration with other consortia, is giving students around the world a chance to send spacecraft to the moon.

The Great Lunar Expedition for Everyone, or GLEE, plans to send 500 small spacecraft called LunaSats into space to the surface of the moon in 2023, where they will collect data. The Colorado consortium is working with the New York Space Grant Consortium, which designed the LunaSats, to kick off the project. So far 20 consortias across the United States are involved.

“As we all celebrate the 50th anniversary of Apollo 11, let us tell the world we are going to the moon with a new mission conducted by students from countries across the globe, and we will be there by 2023,” said Chris Koehler, director of the Colorado consortium, in a news release.

Sophie Orr, student project coordinator for the consortium at the University of Colorado Boulder, said in an interview they hope to get at least one team of students from each country in the world to participate in the project.

Teams will program the LunaSats, which are about the size of a palm, to collect different kinds of data using sensors that will be built into the hardware. For example, Orr said they could measure temperatures on the surface of the moon throughout the day.

While there are satellites which do some of this now, the LunaSats would get closer to the moon and thus be able to corroborate current data. Some teams could also develop new ideas for exploration, she said.

GLEE also has a distributive science mission which will collect data on things like the movement of water on the lunar surface and the types of radiation that hit its surface.

There will be no participation costs, Orr said. In an effort to level the playing field, the consortia plan to get funding to cover the costs of the LunaSats, which cost less than $200.

“We truly believe that space is for everyone,” Orr said. “… We just want to make sure that nobody gets left behind.”

The goal of the project is to let students realize they can accomplish big things in space, including sending spacecraft to the moon. Undergraduate, graduate and high school students will be able to participate.

“We really want to give students a hands-on opportunity to learn something new and to be engaged and inspired by aerospace,” she said. “Not just students from affluent countries. We don’t want to discriminate that way, we want to make sure that everyone knows that space is something they can achieve.”

The project launched this past weekend, after some behind-the-scenes work earlier this year, Orr said. Information for how teams can apply to the project will be released in December, and teams will be selected and sent LunaSats in early spring. They’ll have less than two years to program the LunaSats before they launch in 2023.

Orr said they hope to send the spacecraft to the moon through NASA’s Commercial Lunar Payload Services.

Right now, they are seeking support from companies and universities to help fund the project and raise awareness before applications are open.

To partner with the Colorado consortium…