Housed in the basement of the Clare Small building is a treasure trove of more than 550,000 plant specimens: the CU Museum Herbarium.

Unless you’re a botanist-in-training, this collection probably isn’t on your radar. But herbarium professionals are leading the charge in a years-long project focused on digitizing plant specimens from the southern Rocky Mountain region.

The goal of this project is to mobilize collections across 39 institutions to make them accessible to scientists, educators, land managers and the public. With collections dating back more than a century, making the data accessible will enable closer study that may help track future environmental changes and their effects.

The digital collections, available to the public on their website, offer critical information to researchers on climate change. When you map out a specimen’s distribution pattern over time, trends can be seen in fluctuating resources in a given elevational band—whether there’s more or less water, and if plants are migrating to higher bands in order to stay alive. This information can also inform the status of local pollinators and other fauna.

While the data is crucial to researchers, going out into the field and experiencing the human side of things—getting back to engagement with the world on an elemental level—can be just as beneficial and a reminder of why the work is done in the first place. Last summer, the Boulder team organized a workshop introducing students to museum specimen collecting, preparation and digitization. 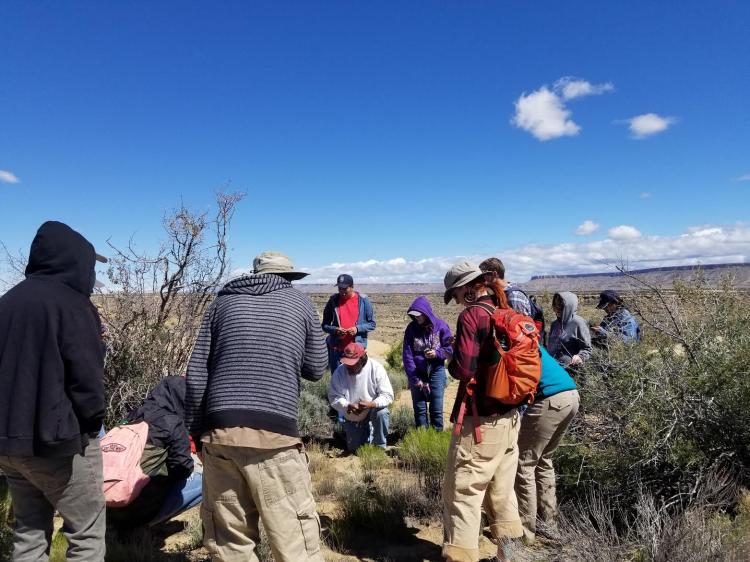 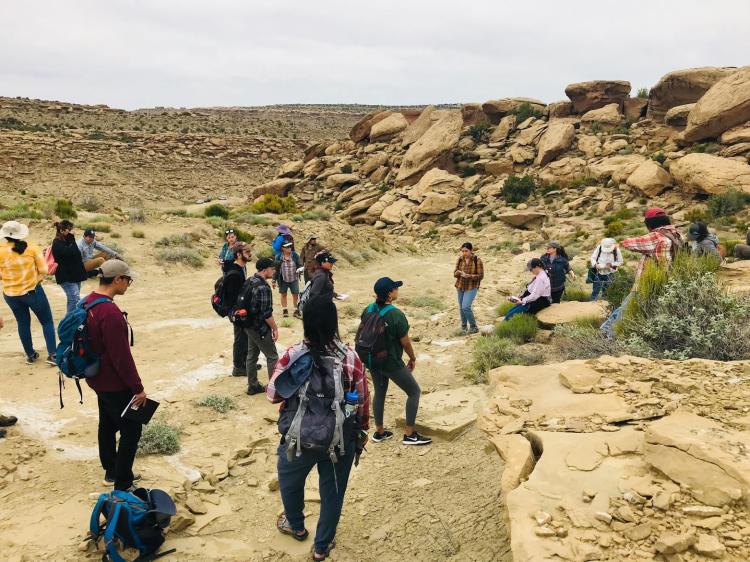 The team’s first workshop weekend at San Juan College in Farmington, New Mexico, with field sites on Navajo land, exposed participants to potential museum careers and provided a more hands-on experience with collecting and imaging specimens. Participants were drawn from all over the southern Rocky Mountain region—from San Juan College, Northern Arizona University, Black Hills State University and even Washington state. Some participants were previously associated with the project, while others were new to the craft—recruited specifically for this event.

“We felt it was really important to try to involve smaller colleges and smaller collections where maybe there weren’t as many opportunities as there are at CU,” said Ryan Allen, project manager of biodiversity informatics at the CU Museum and project coordinator for Southern Rocky Mountain Thematic Collections Network (TCN).

The highlight of the workshop was a lecture by Navajo botanist Arnold Clifford, who offered a nuanced approach to thinking about native plants and landscapes as scientific objects as well as botanical resources. For student-participants who identified as Native, the workshop took on cultural significance.

“We were out in the field, and Arnold not only was telling us the scientific name, but also the name in Navajo and how its used. I think people just sort of hung on his words,” said Dina Clark, collections manager of botany for the CU Museum. “[As a botanist] I get caught up in genus and species, but there are other ways to look at a plant, and I think for me that was really wonderful.”

“We walk through this world all the time not noticing a thing that’s around us. Stop, look and listen. Describe where you are. Just being an observer is the first step to being a scientist, to just being engaged in our world,” said Clark.

After a successful first outreach project, Clark and Allen express desire to do it all again.

“I think it’s something that can be used as a model to get more people involved in museums, fieldwork and the importance of collections,” said Allen.

“You don’t necessarily have to be a botanist or a scientist to appreciate a lot of the work that comes out of these iDigBio projects and collections.”