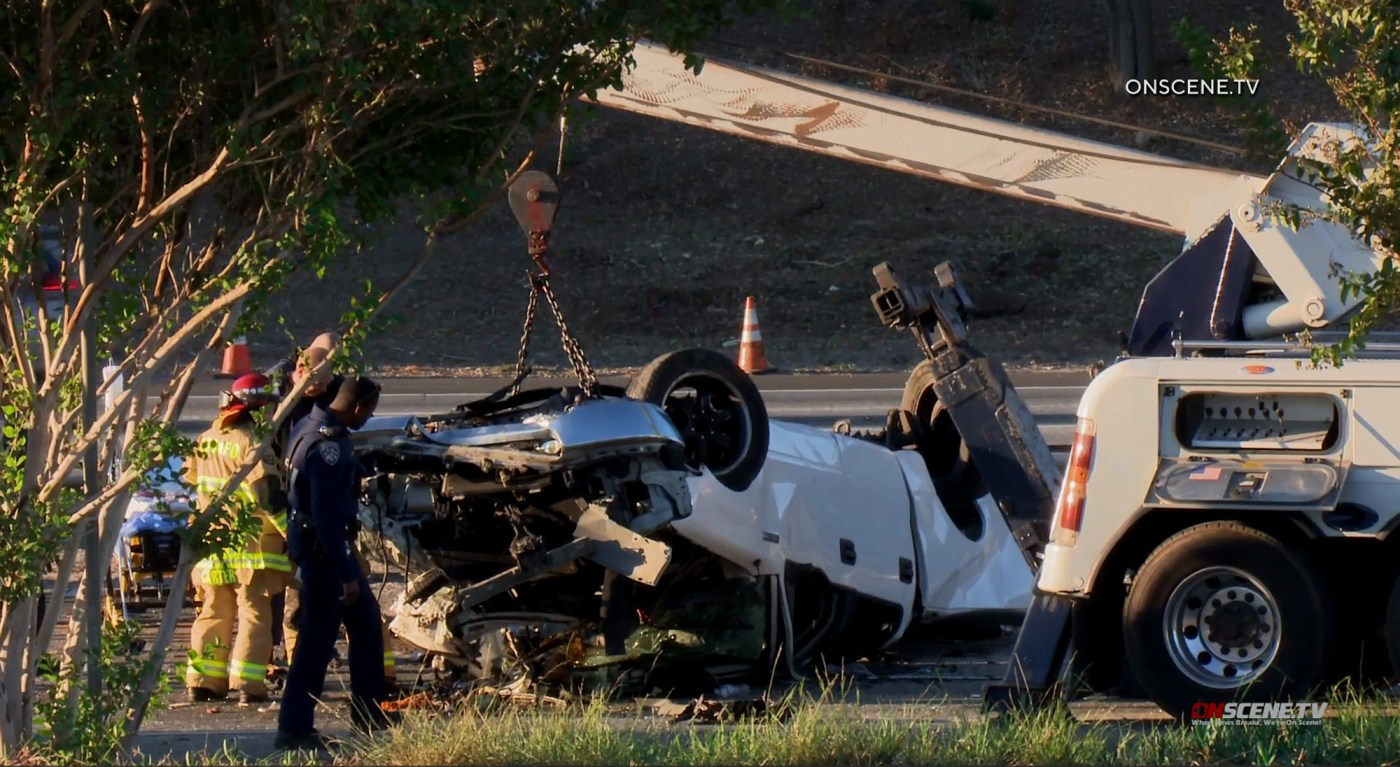 A motorist suffered a major head injury and the westbound 10 Freeway was closed in Colton after a collision early Saturday, Nov. 10, the California Highway Patrol said.

The crash was reported at 4:45 a.m. A white Ford F-150 was pulling a trailer and overturned in the eastbound lanes east of 9th Street. The pickup landed in the westbound lanes, striking an SUV and a sedan.

The crash halted all westbound traffic. Some motorists tried to exit the freeway at the westbound Mt. Vernon Avenue on-ramp by going the wrong way, the CHP log said. Some encountered a tow truck that was trying to get to the collision, almost hitting it head-on.

The victim was taken to Arrowhead Regional Medical Center in Colton.