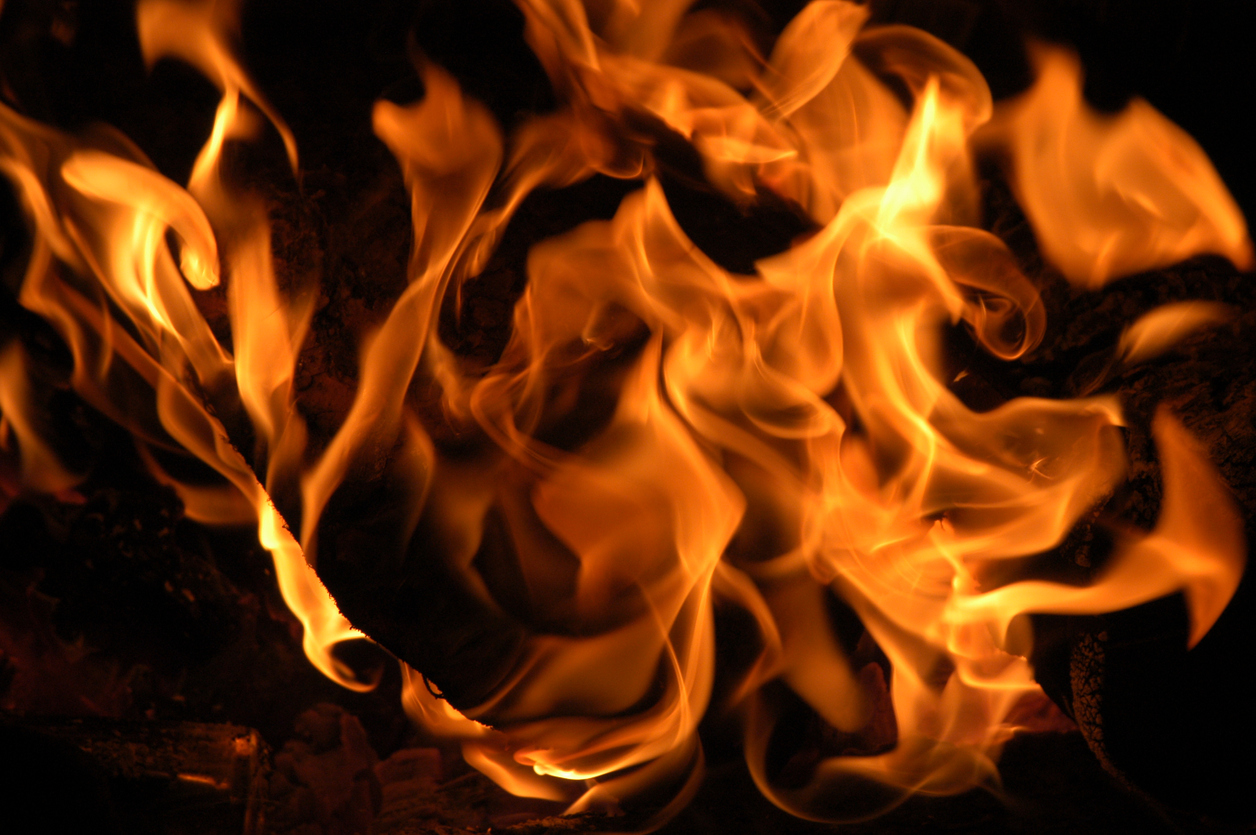 First responding fire crews arrived to a 1/4 acre-fire in the 5300 block of 46th Street at about 12:40 a.m. said the Cal Fire/Riverside County Fire Department. Within two hours, the blaze grew to 75 acres with a rapid rate of spread, damaging structures in the area and burning toward others.

The 46th fire had damaged a residential structure, a mobile home and two outbuildings as it was totally uncontained as of about 3:30 a.m., authorities said.

Fire authorities have ordered mandatory evacuations for residents living in the following areas:

The fire is burning in the area near Rancho Jurupa Regional Park along the Santa Ana River.

As of about 4 a.m., 151 firefighters were working on the fire with assistance from the Corona and Riverside fire departments, the Riverside County Sheriff’s Department and American Medical Response.

Information on what caused the fire was not immediately available.