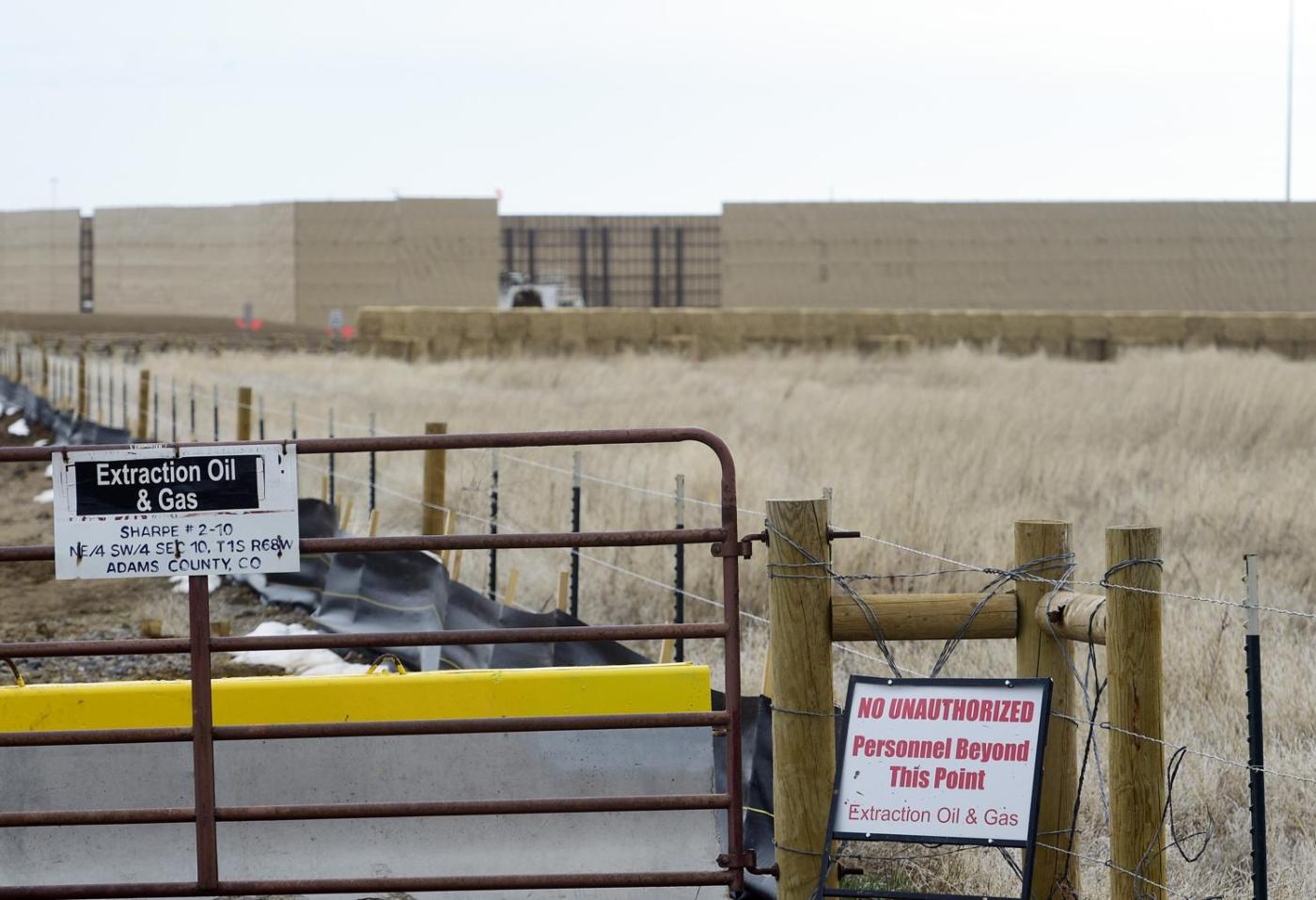 Extraction Oil & Gas, Inc. has withdrawn its spacing unit and forced pooling applications for the final well it was pursuing on the Livingston Pad in Broomfield.

The Livingston Pad wells are west of Lowell Boulevard near the Northwest Parkway and the 19th well, for which the applications were withdrawn, is the most westerly one proposed for the pad.

All 18 wells on Livingston are being drilled right now after two more permits were approved last week, said Broomfield Director of Strategic Initiatives Tami Yellico. Nos. 17 and 18 should be finished in the next few weeks.

Nineteen wells were approved under Extraction’s operator agreement with Broomfield, but the Denver-based company did not have a permit from the Colorado Oil and Gas Conservation Commission for the 19th. Extraction is permitted for 83 wells in Broomfield at this point, she said.

“We don’t have any word from Extraction on whether they intend to refile those applications (for the 19th Livingston Pad well) at some point,” Yellico said. “They could refile. They’ve just withdrawn them now.”

Extraction spokesman Brian Cain said of the wells Extraction has approval to drill in Broomfield, as well as several dozen outside the county limits that are still associated with the Broomfield project, the company made the “operational decision” to hold on one of those wells. The timing associated with that wellbore spacing unit does not fit with Extraction’s current drilling schedule.

Nearly half of the company’s other permitted wells have already been drilled.

“As it relates to our Broomfield program, we are proving ourselves every day,” Cain said. “Through three different air monitoring studies, we’ve seen indisputable proof that Extraction’s Broomfield operations are protective of air quality. Our Broomfield program has become the gold standard operator agreement on the Front Range and two more municipalities have recently approved of our facility designs and entered into agreements with us for new development just in the months since (Senate Bill 181)was passed.”

Senate Bill 181, which changes the mission of the Colorado Oil and Gas Conservation Commission and authorizes local governments to exercise additional regulatory authority over oil and gas operations without being preempted by state law, was signed into law by Gov. Jared Polis on April 16.

Multiple cases have been filed in federal and state courts to stop Extractions’ operation, anti-fracking nonprofit Colorado Rising said in a news release, and in this case, the nonprofit asked that all permitting in Colorado stop until the state rulemaking process is complete under Senate Bill 181.

Had the commission granted the spacing unit and forced poolingpermits for the remaining Livingston well, “hundreds of families and an entire community” would have been further impacted by residential fracking, Colorado Rising said in a news release. The company’s decision to withdraw the applications came a few days after the nonprofit, on behalf of Broomfield’s Wildgrass Oil and Gas Committee, filed a supplemental brief with the Colorado Oil and Gas Conservation Commission claiming due process violations committed by Extraction.

“I think it’s tremendous that the Wildgrass group — as far as I know — is the first neighborhood group to stop a well permit application,” Allaire said. “There is relief. It’s one well out of however many in Broomfield, and however many thousands in the state, but its important a neighborhood group got together and pooled their resources to stop from being forced pooled.”