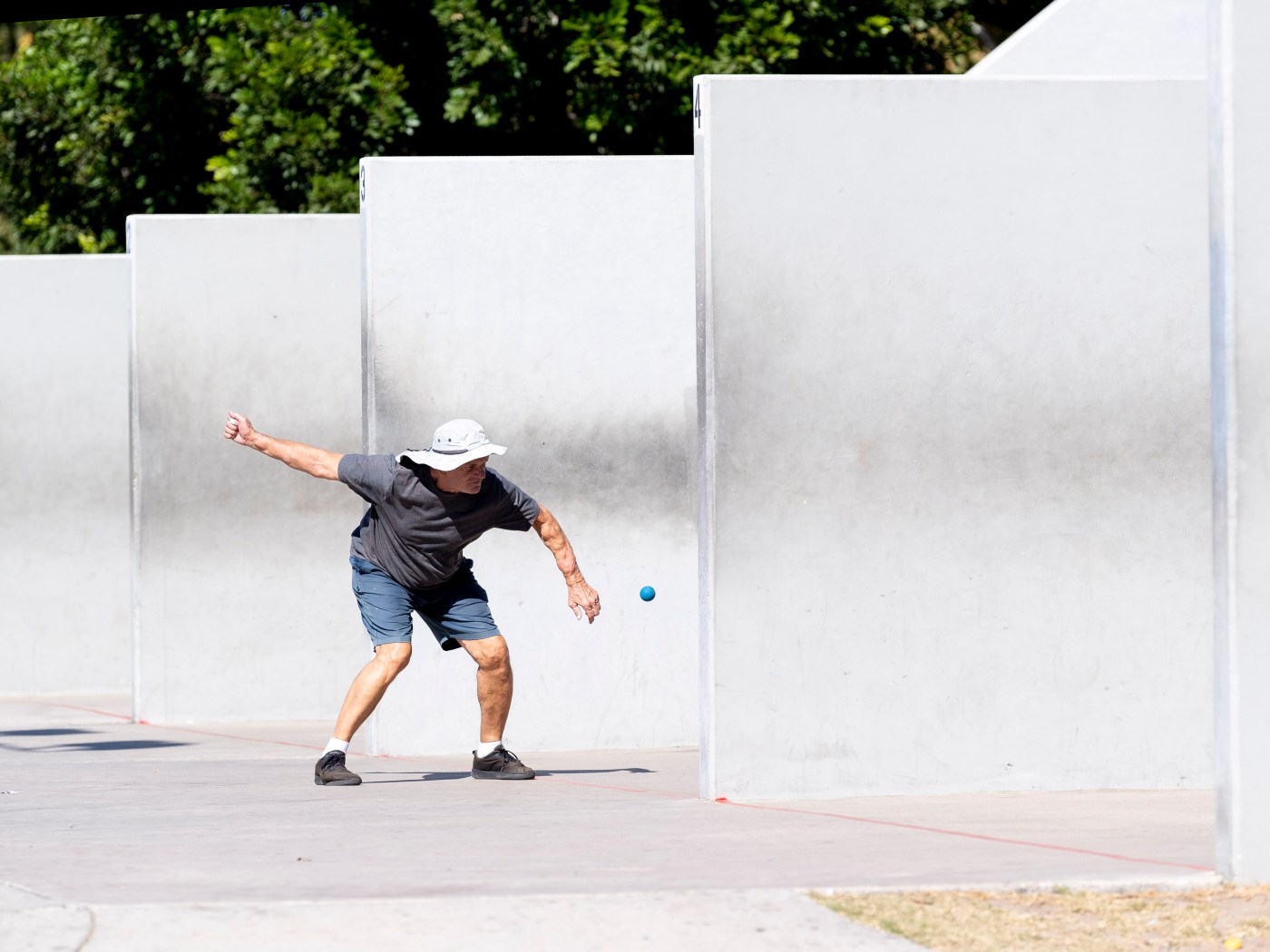 High winds will return to Southern California beginning early Thursday, Oct. 24, and will combine with extremely low humidity to create the danger of rapidly spreading wildfires through most of Friday, the National Weather Service said.

“This is #CriticalFireWeather and caution should be used when outdoors,” Cal Fire said in a Twitter message.

Coastal Los Angeles County as well as downtown Los Angeles, the San Fernando Valley and San Gabriel Valley should see northeast winds from 20 to 30 mph with gusts to 65 mph in the canyons and hills during that period. Humidity will be as low as 2 percent with high temperatures of 92 to 97 degrees.

Orange County and the Inland Empire will see east to northeast winds of 25 to 35 mph with gusts to 50 mph. Winds will be strongest below the Cajon Pass and in the Santa Ana Mountains, with isolated gusts near 60 mph. For the San Gorgonio Pass, isolated gusts of 60 mph or more are more likely late Thursday or Friday morning, the weather service said. Humidity could be as low as 5 percent with high temperatures from 89 to 97 degrees during the Red Flag period.

A cooling trend will follow starting Sunday, with high temperatures declining into the low 70s through Tuesday.

Cal Fire urged motorists not to pull over in dry grass, make sure trailer chains don’t drag on the pavement and have the proper tire pressure to avoid driving on wheel rims. Landowners should not mow or trim dry grass because doing so could produce a spark. Spark arresters are required in wildland areas on all portable gasoline-powered equipment.

#RedFlagWarning in effect Wednesday until Friday throughout California due to gusty winds and low humidity. This is #CriticalFireWeather and caution should be used when outdoors. https://t.co/upBwccxXFO pic.twitter.com/c0erGTu5uU

The weather service also noted that the strong winds could blow around unsecured objects and make driving high-profile vehicles more difficult. Areas of blowing sand and dust will be possible, which could create poor visibility.

Meanwhile, Anaheim was the hottest city in the United States for the second day in a row at 103 degrees, trampling even Death Valley, which topped out at 96. Anaheim also broke its recorded high for an Oct. 22, breaking the city’s previous mark of 100 set in 2017. The high in Anaheim on Monday was 98.

Mark Moede, a weather service meteorologist, said a city so close to the ocean can be hotter than a desert town because of Santa Ana winds. As those winds blow from northeast of California, they rush over the High Desert, over the San Bernardino Mountains and into the Inland Empire. As the wind mass descends, it gets hotter, explaining Anaheim’s heat championship run.

Hot News Flash: Anaheim was the hottest place in America for the 2nd day in a row with a high of 103! The runner-up was Santee with 101. In third place with a high of 100 were Fillmore and Woodland Hills. Death Valley was 96. The nation’s low was 5 at Pikes Peak in CO. #cawx pic.twitter.com/KWxrqBx0gi