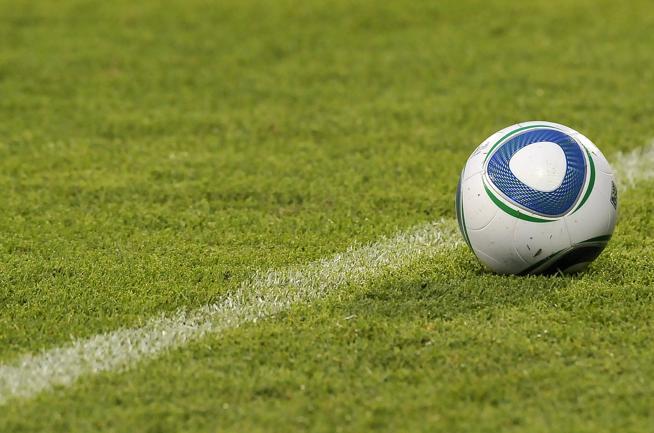 A family has filed a civil rights complaint against the Boulder County Soccer Club, alleging their son was subjected to anti-Semitic statements by a teammate and then kicked off the team in retaliation for reporting the discrimination.

Eric Kniffin, the attorney for the family, said a statement of discrimination was filed Tuesday with the Colorado Civil Rights Division against the club and its CEO, Peter Ambrose, for “failing to adequately respond to anti-Semitic statements made against their son, and then for retaliating against the family for asking the club to address the situation.”

“We never imagined that an institution today would be so dismissive of anti-Semitism, especially in Boulder,” a statement from the family read.

While the teens’s name is contained in the complaint, the Daily Camera is not identifying him or the teammate who made the alleged statements because they are juveniles.

“We are aware of the allegations of the family, and investigated the matter. We were unsuccessful in addressing their concerns,” Ambrose said Tuesday. “We are disheartened that a complaint has been filed, but cannot comment on the matter further as we have not yet seen the complaint.”

Other parents also reported hearing the teammate make these statements.

On Aug. 19, the parents contacted the coach, identified in the filing as Mauricio “Moe” Invernizze, about the teammate’s behavior, and Invernizze reportedly said he would pass the concerns along to Eric Schuler, the club’s executive director and director of coaching.

On Aug. 28, the teen’s parents met with Invernizze, Schuler and Ambrose, where the parents wrote in the filing they were “berated” for stirring up trouble on the team.

The next day, the teen’s parents decided to attend a soccer practice to provide support. About 40 minutes after the practice began, the parents were told by another coach they could not watch practice, but they did not leave.

The parents said coaches then pulled aside their son and the teammate who reportedly made the anti-Semitic statements and told them they needed to get along, but did not mention the anti-Semitic comments.

According to the complaint, another parent reportedly witnessed the teammate later tearfully admit to coaches and his parents that he had made the statements, and apologize.

In an email to the parents on Aug. 31, Schuler wrote that “mistakes have been made,” and that the teammate in question would not be suspended or removed from the team but had been “counseled on his behavior and his word choices.”

The teen named as the victim in the filing did not go to a Sept. 2 game because he did “not feel safe and supported.” On Sept. 6, his family received a letter from the Colorado Soccer Association saying it had reviewed the case and their “complaints to the club indicate you are alleging conduct that may not rise to the level of bullying behavior, but rather arise from conflict or struggle between your son and another player on the team.”

On Sept. 9, the plaintiff was removed from the team, and his parents were removed from all team communications, according to the filing.

Following the teen being removed from the team, Ambrose told the rest of the players’ parents the allegations were false and the family was asked to leave because they were dishonest and causing trouble for the team.