Florida man charged with killing wife, who had dementia


A 94-year-old Venice man is charged with first-degree murder after he shot and killed his 80-year-old wife who suffered from dementia, according to the Venice Police Department.

About 7:22 p.m. Monday, police responding to a 911 call in the 6000 block of Aston Garden Drive found the woman dead from a gunshot wound. Her name was not released by police.

Police say the woman’s husband, Wayne S. Juhlin, was still on scene. A crime scene was established and Juhlin was taken to the police department for an interview.

Police say the Juhlin decided to end his wife’s life by shooting her. He said he planned to also kill himself but the gun malfunctioned, according to police.

Juhlin eventually called 911 to report that his wife was dead, police say.

Juhlin was booked into the Sarasota County jail on a charge of premeditated first-degree murder and remains in custody.

Breaking News/Real Time Reporter Mark Young began his career in 1996 and has been with the Bradenton Herald since 2014. He has won more than a dozen awards over the years, including the coveted Lucy Morgan Award for In-Depth Reporting from the Florida Press Club and for beat reporting from the Society for Professional Journalists to name a few. His reporting experience is as diverse as the communities he covers.

Support my work with a digital subscription

END_OF_DOCUMENT_TOKEN_TO_BE_REPLACED 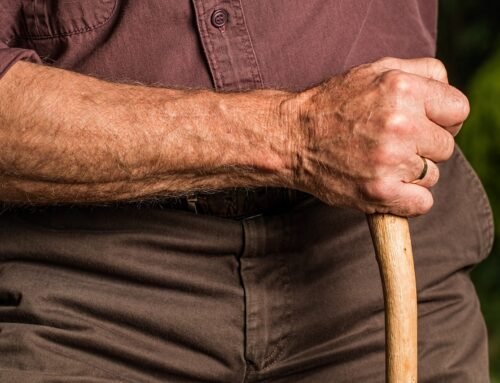 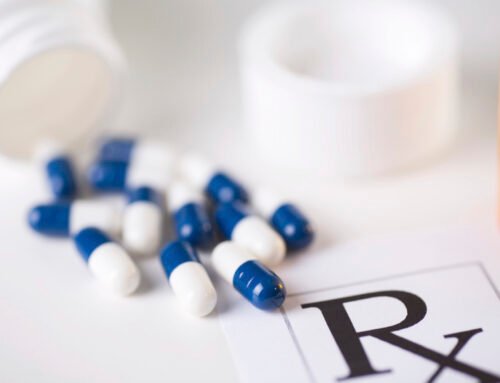 Canadian drug importation program gets lift from feds, but safety is questioned in Senate committee Gallery

Canadian drug importation program gets lift from feds, but safety is questioned in Senate committee 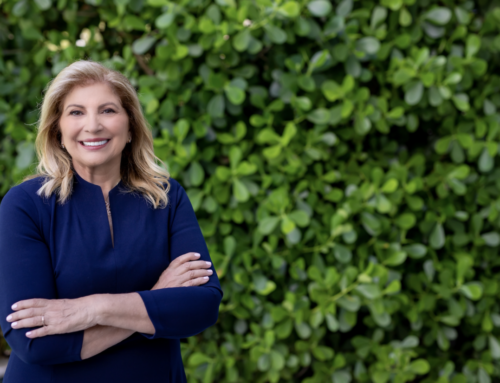 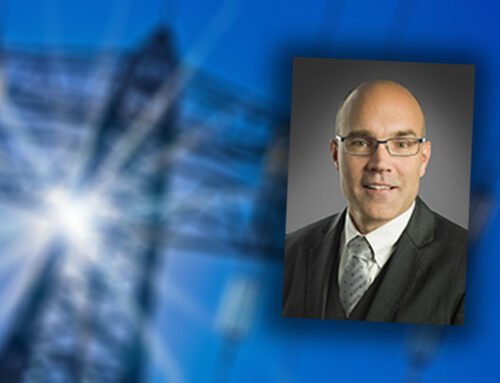 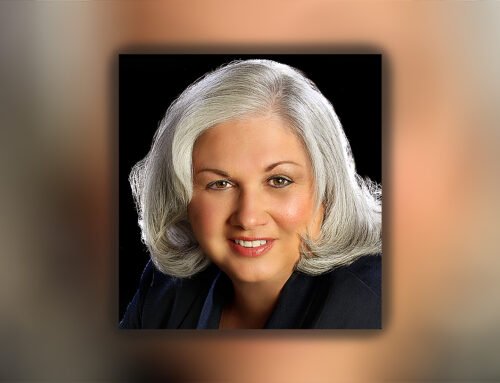