Daniels transferred from Georgia to West Virginia this offseason. The former five-star recruit entered the transfer portal after Georgia won the national championship in January.

The Mountaineers (4-6) are looking to make a bowl game. JT Daniels has 13 passing touchdowns, nine interceptions, and 2,107 passing yards for West Virginia this season. 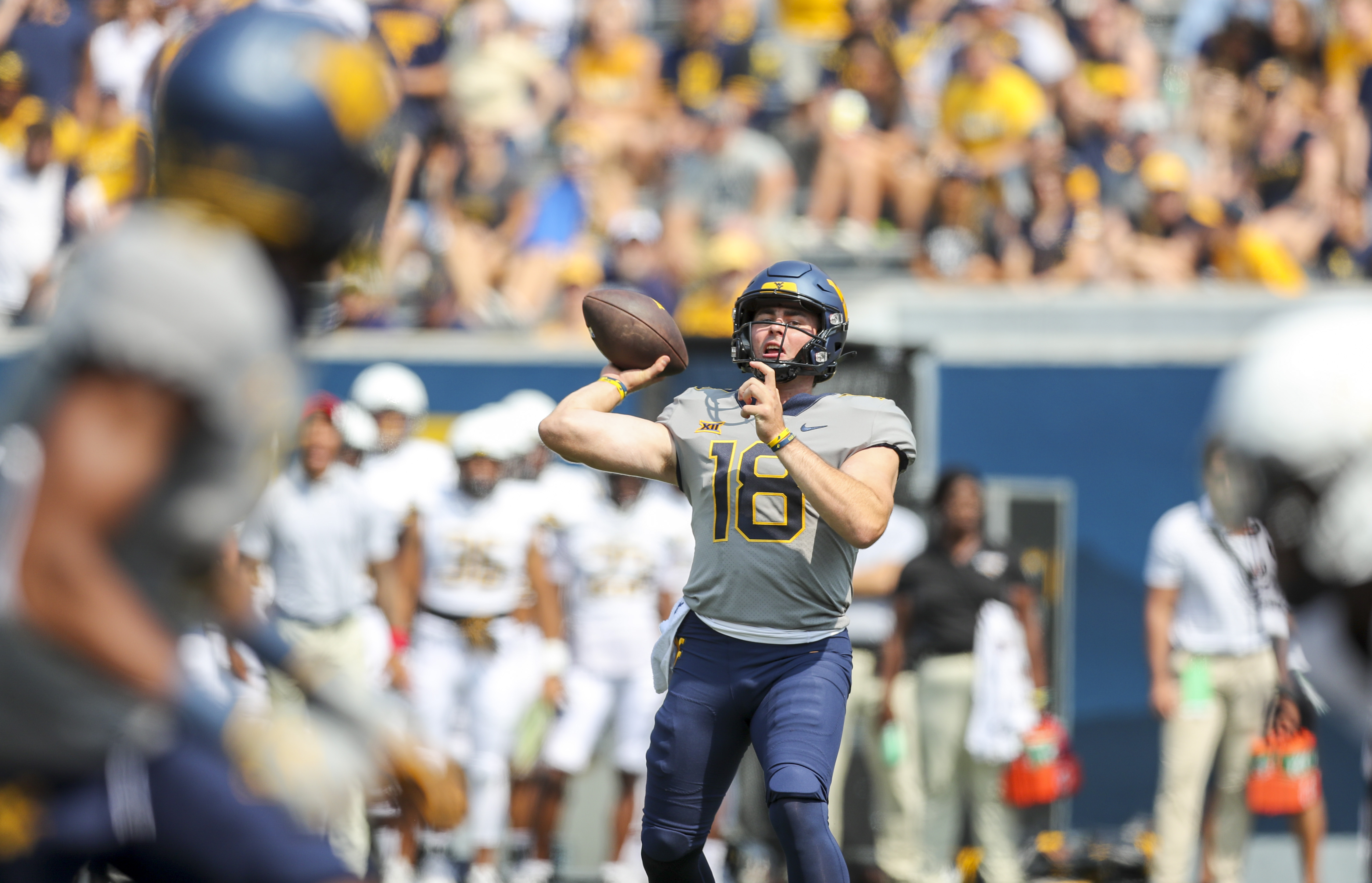 West Virginia Mountaineers quarterback JT Daniels has had an up and down season. Ben Queen-USA TODAY Sports

Daniels finished his career with an undefeated record as the starting quarterback at Georgia, but he lost his starting job to Stetson Bennett early in the 2021 college football season. Daniels battled injuries throughout his time at the University of Georgia and during much of his college football career.

JT Daniels missed several games during his time at Georgia after he was diagnosed with a strained oblique muscle.

Daniels transferred to Georgia from USC in 2020. He started multiple games for Georgia in 2020 and was expected to be the starting quarterback for Georgia’s 2021 season, but he struggled with injuries early in the season while Stetson Bennett proved himself as a championship-caliber quarterback.

Daniels played in nine games in his Georgia football career from 2020-2021. He threw 17 touchdowns and only five interceptions during his time in Athens. 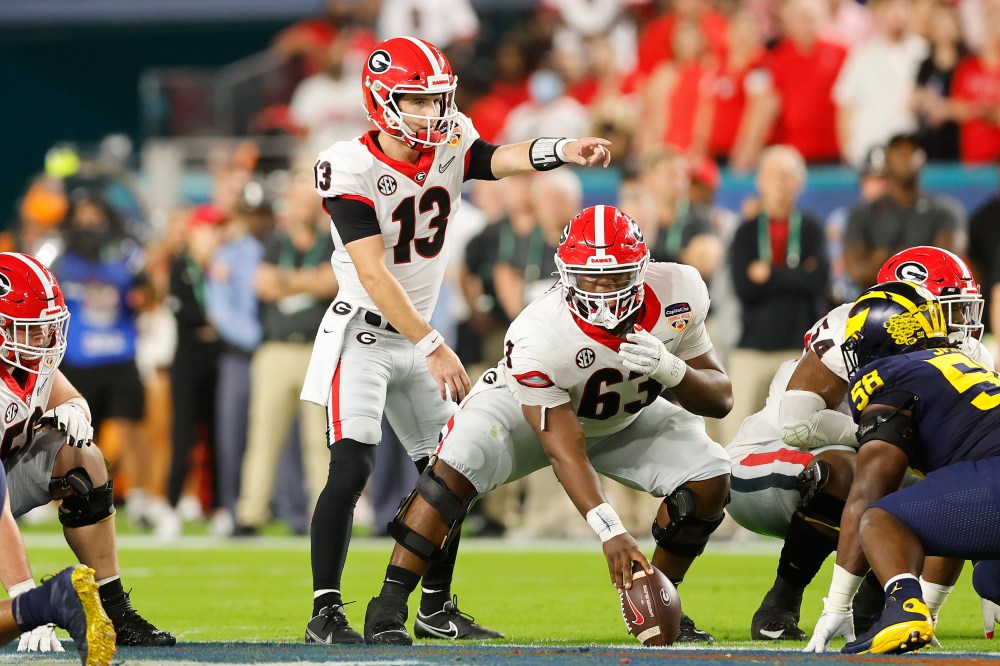