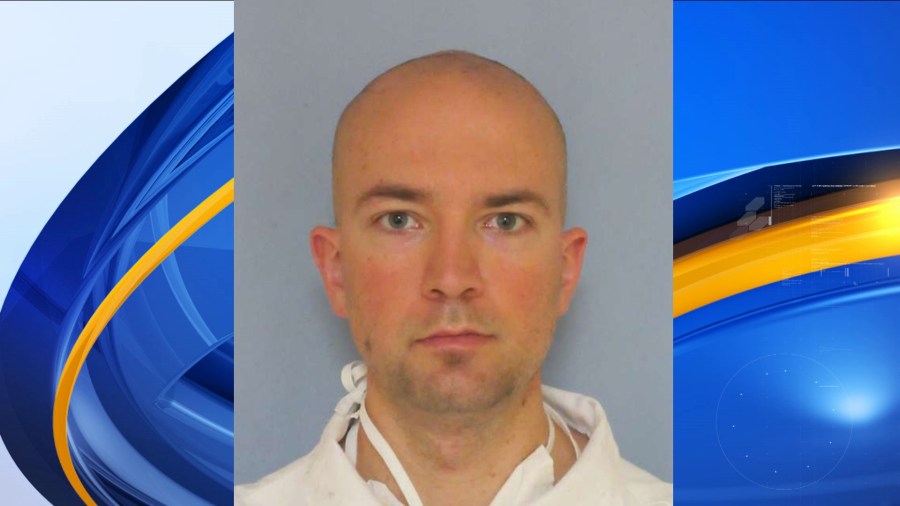 The defense listed over 30 errors in Darby’s murder trial that took place in May. In that trial, Darby was convicted of killing Jeffery Parker, while he was on duty in 2018.

The judge did not list a reason for denying the motion.

Darby’s lawyer, Robert Tuten, wrote that Darby was not given the right to a public trial when the court failed to allow spectators in the courtroom and confined them to a video viewing room but turning off the footage every time an objection, argument, or controversial issue was raised.

The issue was not known to the defendant until the conclusion of the trial, therefore no objection could be raised at the time.

Darby’s lawyer, Robert Tuten, wrote six errors that involved excluding evidence, including one when the court excluded evidence that Darby followed established procedures and protocol on the scene of the shooting.


Gabby Petito’s family begs Brian Laundrie’s family for info on disappearance: ‘Put yourselves in our shoes’

In the summary of the over 30 errors Tuten wrote, “The cumulative effect of the multiple errors in trial adversely affected the Defendant’s substantial rights and seriously affected the fairness and integrity of the trial.”

You can view the entire motion here.