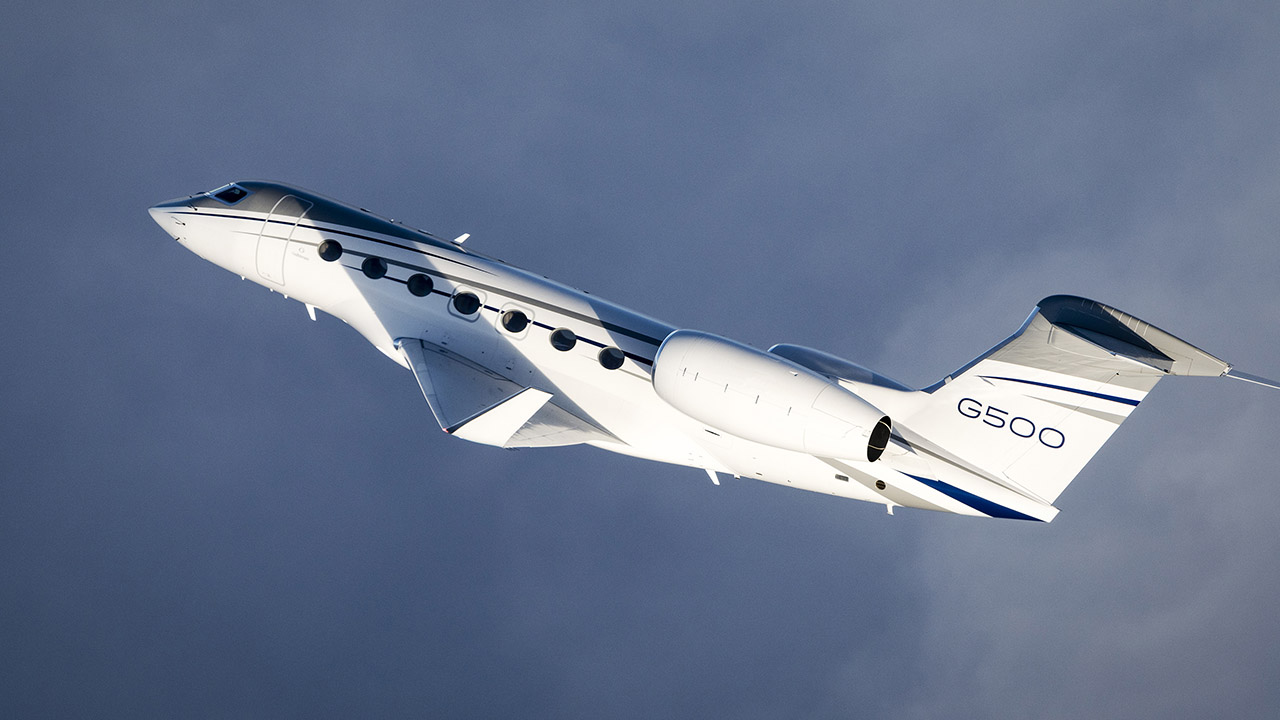 Gulfstream Aerospace Corp. has cut its U.S. workforce by 446 jobs, including some reductions in Long Beach, as the company looks to align resources with its growth plan.

In an email sent Thursday, company spokeswoman Heidi Fedak said the California layoffs were in Long Beach and Lincoln, which is in the Sacramento area. She declined to reveal how many jobs were lost at each location but said the bulk of staffing cuts occurred at the company’s Savannah, Georgia, headquarters. The company employs nearly 18,000 people worldwide.

The company also has a field and airborne support team stationed at Van Nuys Airport with a West Coast parts distribution center nearby. A service center has been built at the airport, Fedak said, but it won’t open until next year.

“As part of Gulfstream’s normal, disciplined business practices, we routinely evaluate our costs, capabilities and workforce requirements,” she said. “And sometimes when we expand in one area, we have an offsetting contraction in another. We regret the impact these decisions have on our employees. Depending on individual eligibility criteria, employees may receive benefits that include severance and benefits extensions.”

Fedak said the company’s domestic staffing has been reduced by 446 jobs, which account for about 3.5% of its total workforce. She noted that Gulfstream continues to hire technicians for its newly opened service centers at Appleton International Airport near Greenville, Wis. and in Savannah, as well as for planned openings in Van Nuys and Palm Beach, Fla.

“In the past 10 years, Gulfstream has grown considerably, more than doubling its workforce,” Fedak said. “In order to ensure Gulfstream’s continued long-term success, we must consistently evaluate the size and structure of the business and adjust accordingly. We will continue to hire and add resources in areas aligned with our strategic growth plan, while judiciously consolidating, integrating and streamlining resources that no longer align with that plan.”

The company has produced more than 2,800 aircraft for customers around the world since 1958. Gulfstream produces five aircraft models, ranging from the G280, priced at $24.5 million, to the G650ER, which sells for $70.15 million.