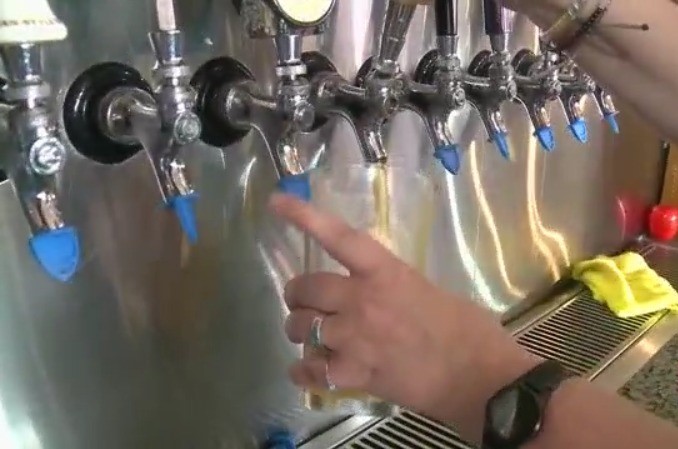 HARTSELLE, Ala. — This year marks a first for a 40 year tradition that’s been drawing large crowds every September to the formerly and once famously dry city of Hartselle. For those so inclined, you’ll now be able to grab a beer outdoors this weekend, while enjoying live music and exploring the vendors of the city’s Depot Days.

It’s a big deal for a city that until 2016 held the title of Alabama’s largest dry city.

Several bars and restaurants have been serving since the city council voted to legalize alcohol sales. But the well-known festival, only decided to change its policy this year. The Hartselle Area Chamber of Commerce says beer would have likely been sold at last years Depot Days, but the festival had to be cancelled due to COVID-19.

Due to COVID-19, organizers are spreading out vendors to encourage social distancing, providing hand sanitizer, and encouraging the wearing of masks.

As for beer sales, organizers say they’re excited about introducing alcohol sales to the festivities, pointing out that since it was legalized, alcohol sales appear to have provided a big boost to the city’s economy.


Hidden Rivers Farm to kick off fall activities this week

“In terms of tax revenue we’ve seen the city on a trajectory of growth over the last four years that I believe we could make an argument is closely tied to the fact that we have now passed that ordinance,” said Missy Evans of the Hartselle Area Chamber of Commerce.

If you’re planning on heading out to Depot Days this weekend, vendor will be out on the streets starting Saturday morning.