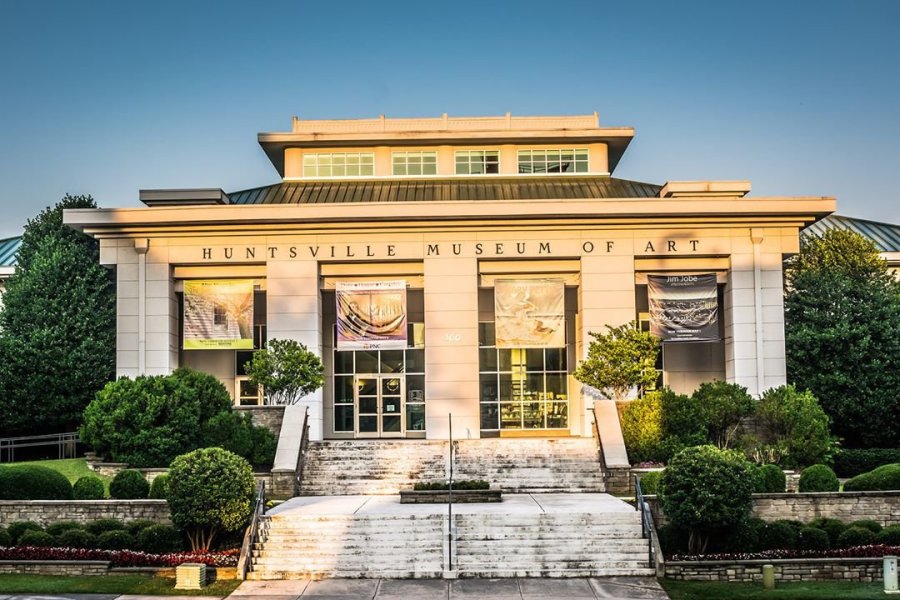 HUNTSVILLE, Ala. — The Huntsville Museum of Art will present a moving exhibition to commemorate the 20th anniversary of the September 11 terrorist attacks.

The exhibit, a series of photographs by The Associated Press, will be on display from Saturday, September 11 through Sunday, November 28.

The photos will detail the story of the “iconic twin towers of New York City’s World Trade Center” from construction to destruction, and now, reemergence.

“This exhibition captures New York City at its most vulnerable moment,” said Christopher Madkour, the museum’s executive director. “As our nation solemnly reflects on this year’s 20th anniversary of 9/11, we continue to mourn the many lives lost and families left grieving.”

“We hope this exhibit will help visitors remember and mourn one of this nation’s biggest tragedies,” Madkour concluded.

Access to the new exhibit will be included with general admission for non-members and free for Museum members. Admission is $12 for adults, $5 for children and students, and $10 for seniors, active military, and educators.