Georgia Bulldogs running back Kenny McIntosh gets Dawg fans fired up for the South Carolina game with a pregame hype video. Is Georgia football ready to turn it up a notch?

The Columbia, South Carolina, weather is expected to be sunny with temperatures in the lows 80s at kick off time (noon) on Saturday, Sept. 17. The No. 2 Georgia Bulldogs are ready to turn up the heat on Gamecocks.

Here’s the Week 3 trailer for the Georgia-South Carolina game:

Kenny McIntosh does an excellent job of getting Georgia fans and players ready for the intensity of SEC football. McIntosh is off to a solid start to the season. He’s already got 14 catches for 178 yards.

The 2-0 Georgia Bulldogs are on the road for the first time of the 2022 college football season.  The Dawgs will face the 1-1 South Carolina Gamecocks in Georgia football’s SEC opener. Georgia head coach Kirby Smart is 27-2 over his last 29 games against SEC East opponents.

The Gamecocks opened the season with a 35-14 win over Georgia State at home. However, South Carolina lost 44-30 last week at Arkansas. The Gamecocks are ready to put up a stronger fight against Georgia.

South Carolina ran for only 40 yards at Arkansas and will face a stout defensive front against Georgia. Quarterback Spencer Rattler and the Gamecocks had three turnovers against Arkansas and will need to take care of the football better if they want to upset Georgia.

Updated Georgia injury report ahead of UGA vs South Carolina 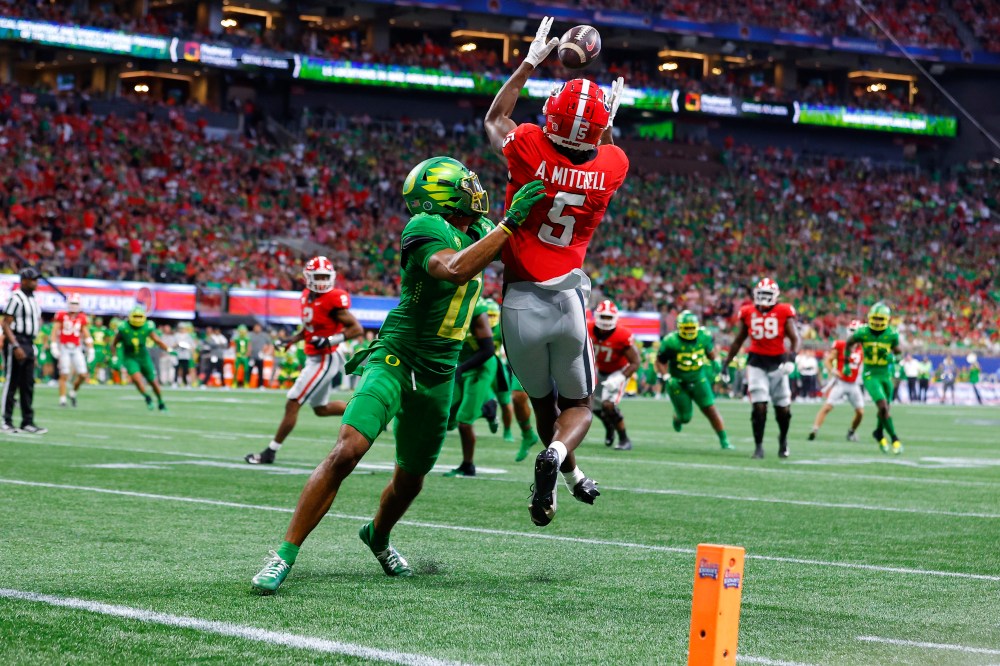