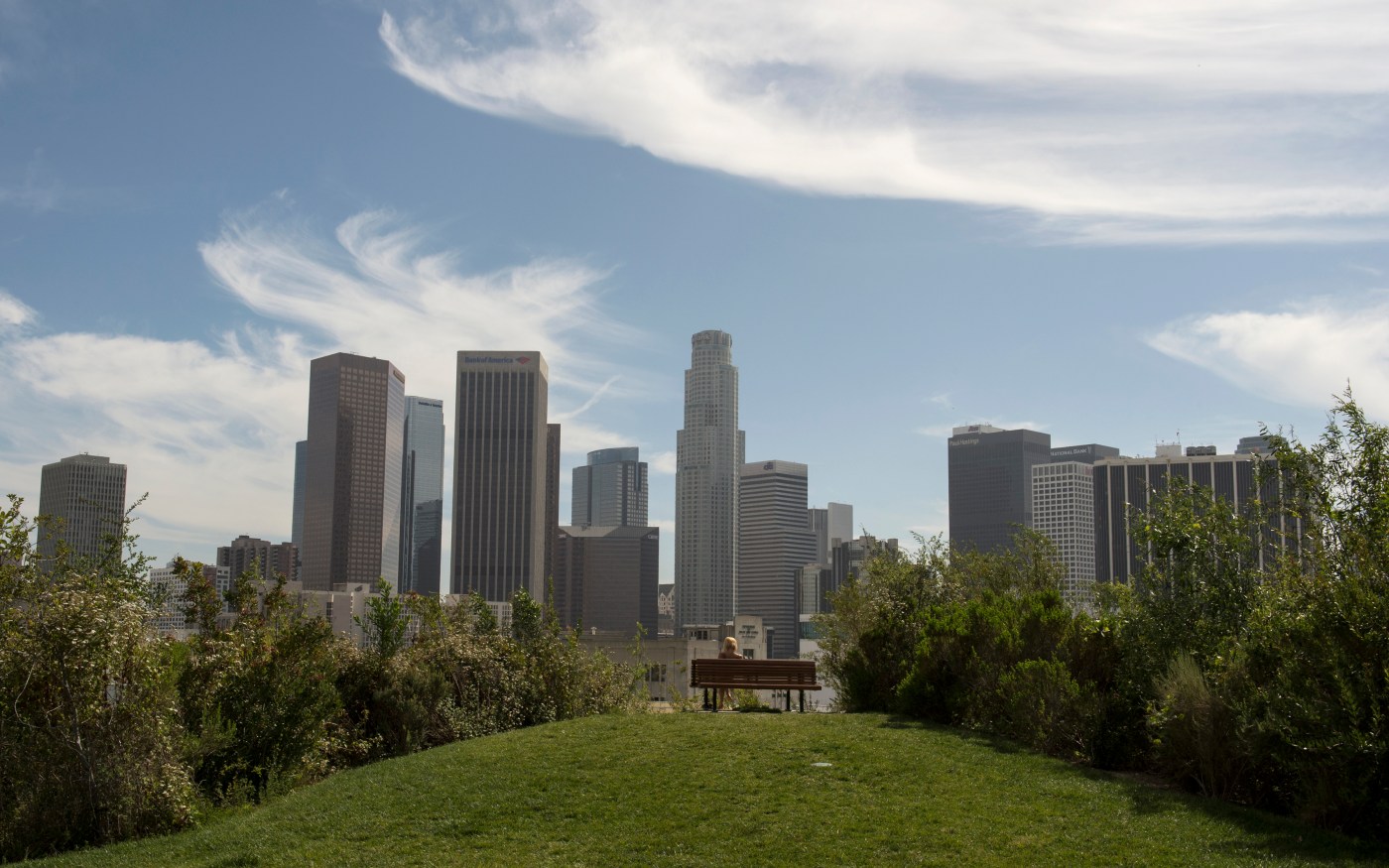 California is the golden state — at least for those at the top of the income scale. For everyone else, the nickname may apply more to the sun than to money.

That’s one takeaway of an analysis of U.S.Census Bureau data by the California Budget and Policy Center (CBPC), which found a widening gap between the state’s haves and have-nots.

The CBPC analysis found major gains for California’s richest residents, modest gains for people with median incomes, and losses for the lowest income earners, when adjusted for inflation.

An increasing gap between rich and poor is not unique to California, as recent data from the U.S. Census Bureau show. From 2017 to 2018, the data indicates, income inequality also widened in eight other states including Alabama, Nebraska, New Hampshire, Virginia and New Mexico, although in most other states it remained constant.

Income inequality is typically measured through the Gini Index, which assigns a score of 0 to indicate perfect wealth distribution within a population and a score of 1 to represent total inequality. In 2018, the overall Gini Index for the U.S. was .485, which was “significantly higher” than its 2017 estimate of .482, the Census Bureau reported.

The trends in California are especially concerning, said Sara Kimberlin, a senior policy analyst at CBPC, given the increases in the cost of living across the state. From 2006 to 2017, the organization found, inflation-adjusted median rent increased by 16% statewide, while median hourly wages for workers fell by half a percent.

“So that’s where the real challenge is that California has to face,” Kimberlin said. “We have two trends moving at the same time: Incomes remaining relatively flat for people in the middle and at the bottom of the income range, while the cost of living is going up.”

The CBPC report on the increasing income gap in the state, released Sept. 26, did not include figures for individual counties.

Alongside rising inequality, the data also showed high levels of poverty among Californians. An earlier analysis of census data from CBPC in September — based on the so-called supplemental poverty measure, which takes into account the cost of housing and other expenses — found that roughly 7.1 million people each year could not afford basic expenses between 2016 and 2018.

“We see that just one expense, one emergency of $500 or $1000, throws them over the edge,” said Joseph. “We’re talking about a huge percentage that’s living on the edge and can barely make ends meet.”

Erica Hellerstein is a journalist at The Mercury News in San Jose working for The California Divide, a collaboration among newsrooms examining income inequity and economic survival in California.