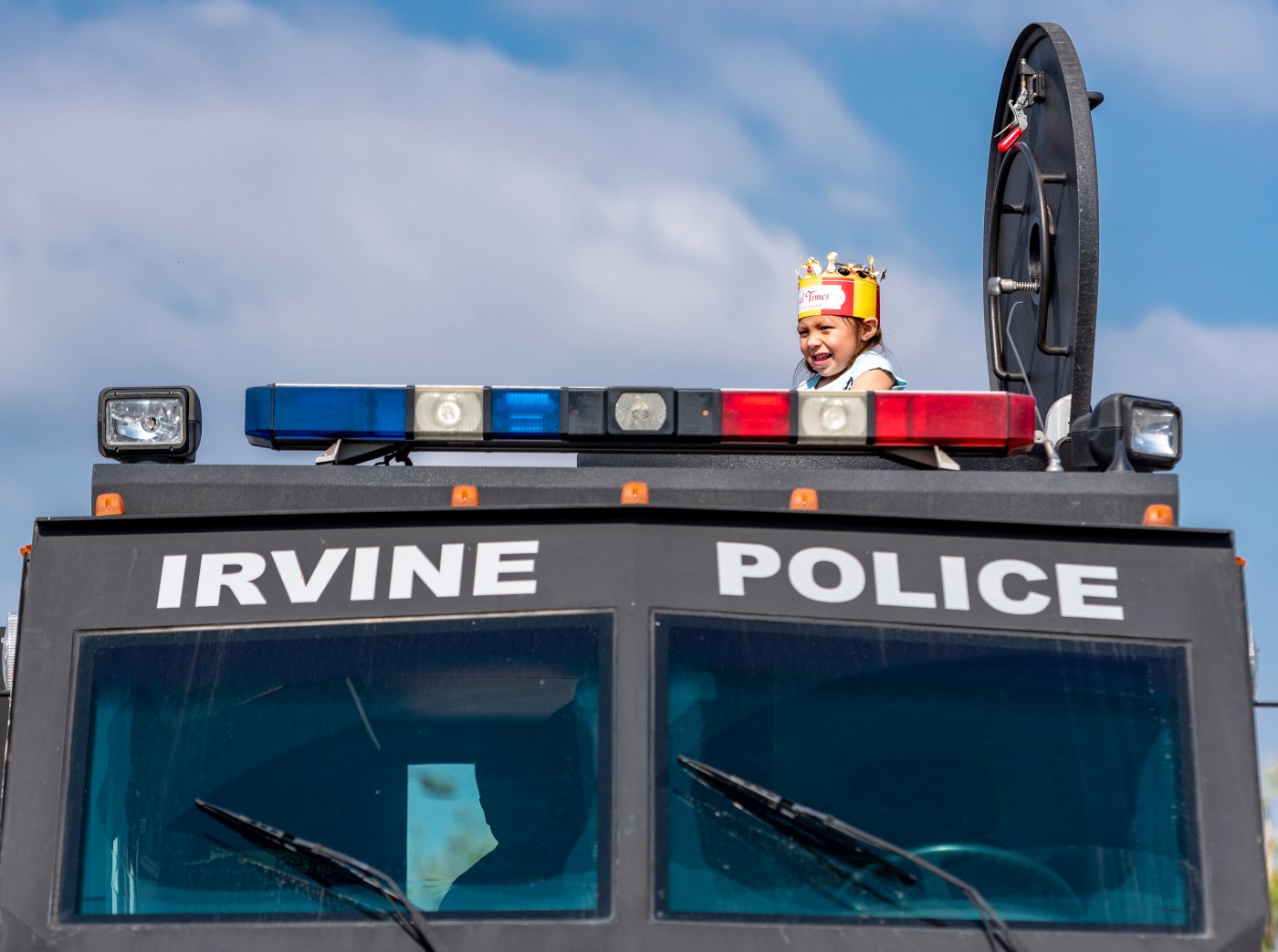 Lots of folks try to measure what city is “safest” to live in, and by one new measurement, it’s Irvine.

The 24/7 Wall St. website ranked the 50 safest U.S. cities among those with 100,000 people based on the FBI’s latest crime stats and demographics figures such as population growth, income and poverty.

Top-ranked Irvine was one of 10 Southern California cities to make the Top 50. And when you compare the safety rankings with local housing prices, it’s no surprise that these safe cities are also among the nation’s priciest places to buy a residence.

Here is a look at the 10 SoCal cities on the safest-city list and a snippet of 24/7 Wall St.’s analysis. Plus, we’ve added some housing-cost info from my trusty spreadsheet using Zillow figures: median value of a single-family home as of September and how that ranks among the 400 largest cities nationwide; and the five-year price increase, plus how than gain ranks among the 400.

PS: 24/7 Wall Street quoted John Roman, a researcher at the University of Chicago, on the long-term trend: “If you are under the age of 40, you’ve never been safer than you are today … Growing cities tend to grow because they’re perceived as safe and that safety compounds in a virtuous cycle. Safe places get safer.”