Is it still March? Month crawls by in Southern California during coronavirus – San Bernardino Sun

Previous Next
Is it still March? Month crawls by in Southern California during coronavirus – San Bernardino Sun 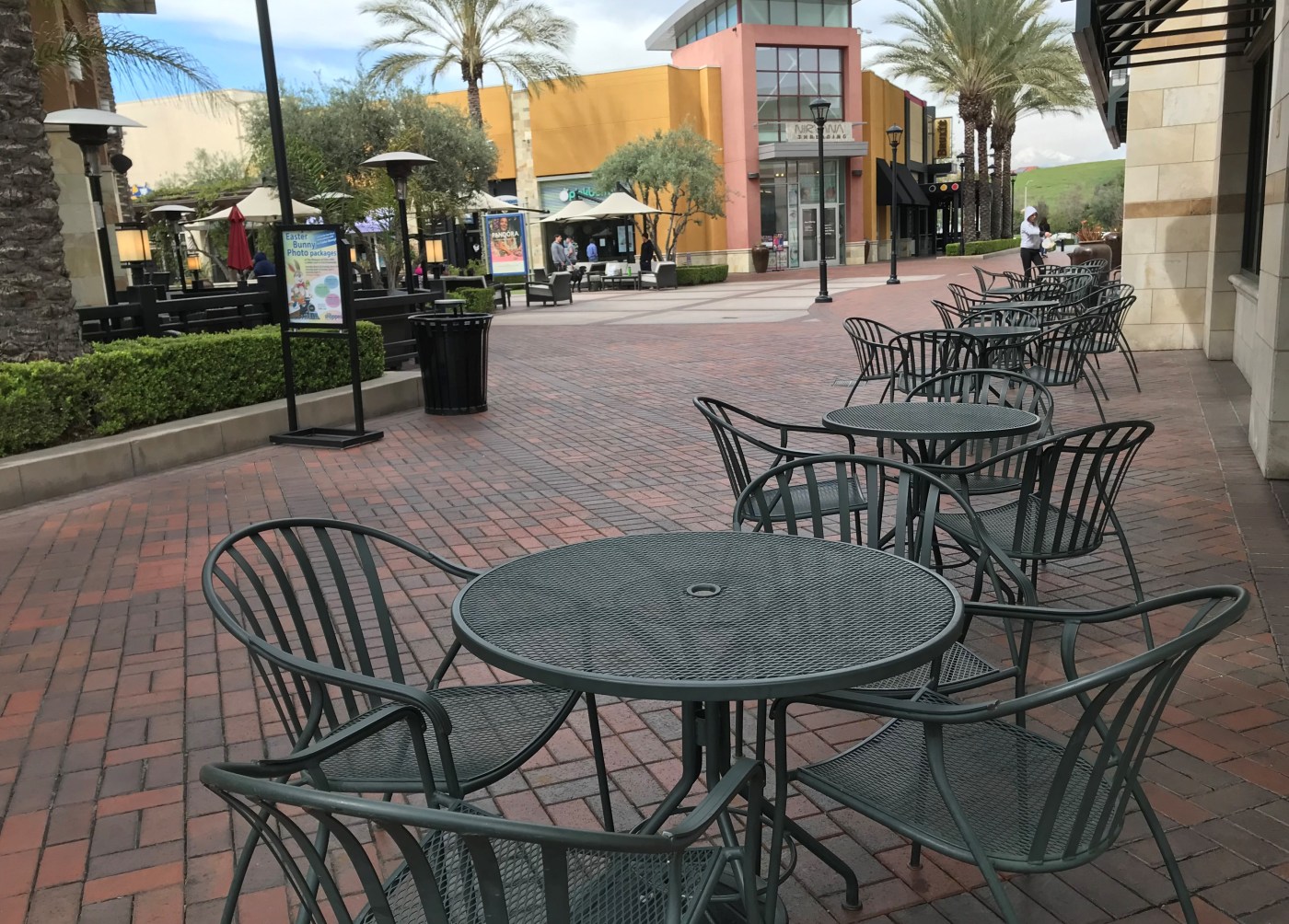 Can March be over soon? Please?

Every morning now is like “Groundhog Day.” I wake up and it’s still March, on an endless loop.

As my younger friends would say, I can’t even with this month. I swear March has been going on for a hundred days, not the 31 days on our lying calendars. What is March in dog years, seven months? That’s about right. We’re all living in dog years now.

From one end of March to the other, coronavirus went from an easy joke when someone sneezed to a phenomenon that’s upended the lives of virtually everyone in this country.

March came in like a lion. It’s going out only for beer and hand sanitizer.

I look back at the start of March and don’t even recognize it.

One morning I had a dentist appointment. Remember dentists?

The next morning I left on a road trip to Arizona, where I spent time with a couple of friends, saw a Dodger spring training game, shopped at stores, ate in restaurants, all while surrounded by people.

People still exist, but you tend to see them from a distance, unless they share your household or are handing you a takeout bag.

On Wednesday morning, out for a walk, I saw a stranger headed toward me from 100 feet away. I crossed the street to avoid her before she could cross to avoid me. Social distancing one-upmanship.

(Actually, we quoted a doctor the other day who said passing someone on the street quickly is not dangerous. Still, with a whole empty block ahead of us, why not get out of each other’s way?)

I don’t even check my calendar anymore. For one thing, it’s still March and evidently always will be. For another, all my plans have fallen through.

This past week, I would have attended a Foothill Philharmonic gala, a Susan Orlean talk and a conversation between Liz Phair and Ani DiFranco, while making two personal appearances. I was thinking of getting a ticket for a concert by the Drive-By Truckers, and you know me, I might have squeezed in a council meeting just for variety.

Needless to say, all my evenings are now free. As my colleague Larry Wilson has opined, he had no idea what an active social life he led until it disappeared.

“I am large, I contain multitudes,” wrote Walt Whitman. The poet was talking about himself, as usual, but he might as well have been versifying about March 2020, a month so expansive that it first contained everything and now contains nothing.

At the start, we had no clue what was coming. Coronavirus kind of crept up on us.

Certain details stand out for me.

On March 11, one senior declined to shake my hand in greeting during an interview, a sensible precaution, while another senior shook my hand several times. That afternoon, I prepared a Culture Corner section for my column to plug four local events happening that weekend. The next day, thankfully before publication, the events were all canceled.

On March 14 I was able to celebrate my birthday somewhat normally, if somewhat anxiously, with a lunch out with three friends in Claremont, one of them a teacher whose school had just closed indefinitely. Days later, all restaurants in the county were shut down.

When Shakespeare told us to beware the ides of March, he wasn’t kidding.

The changes were coming so quickly, they were hard to internalize. Over lunch with my friend Doug on March 17, which seems like six weeks ago at this point, I wondered aloud what I should be writing about.

Life was downshifting day by day. On March 16 I went to my gym, a favorite restaurant and a bookstore. The next day the gym and restaurant were closed, and later in the week so was the bookstore.

Some of my column ideas that week died too. I’d had the idea of writing about our few remaining video stores, a lifeline for people who don’t stream movies. At least one was reported to be doing strong business. Then all retail stores closed.

So did gun stores, another possible topic. The Turner’s Outdoorsman in Chino Hills was said to have had a line out the door. Maybe customers wanted the security that even a hoard of toilet paper can’t provide.

I thought about going for a nature walk at the former Rancho Santa Ana Botanic Garden, now named California Botanic Garden, in Claremont. That could have been a peaceful outing. But then the botanic garden, as well as the L.A. County Arboretum and Descanso Gardens, closed.

Thankfully, I’ve had other ideas.

“I might try to write more personally,” I said to Doug at our lunch, thinking out loud. “More about everyday life.”

“That sounds good,” Doug said. “We’re all going through this together.”

And that’s mostly what I’ve been doing so far. The times seem to allow for, and perhaps even cry out for, a more personal, reflective approach. The details of getting through each day feel uncommonly universal.

But your input is appreciated. Here’s a topic: hand washing.

Are you good at it? Are you getting better, and if so, how: by practice, a tutorial, singing to yourself? If you’re singing, what are you singing?

Also, have you ever held a job where certain co-workers were known as people who never washed their hands? Dish, please — with details, but no names. We don’t need to shame anyone, just laugh.

Drop an email, if you would, to dallen@scng.com. Then wash your hands again.

But back to March, as if we’d ever left March, or ever could. (Paging Rod Serling.)

Needless to say, this may be the strangest period any of us has lived through. Because there’s no end in sight, that can make us fearful. It ought to be said, though, that these days are also curious, affecting and at times delightful.

Every day brings something new. And how often in life can we say that?

Now all we need is a new month. Come on, April. We’re waiting.