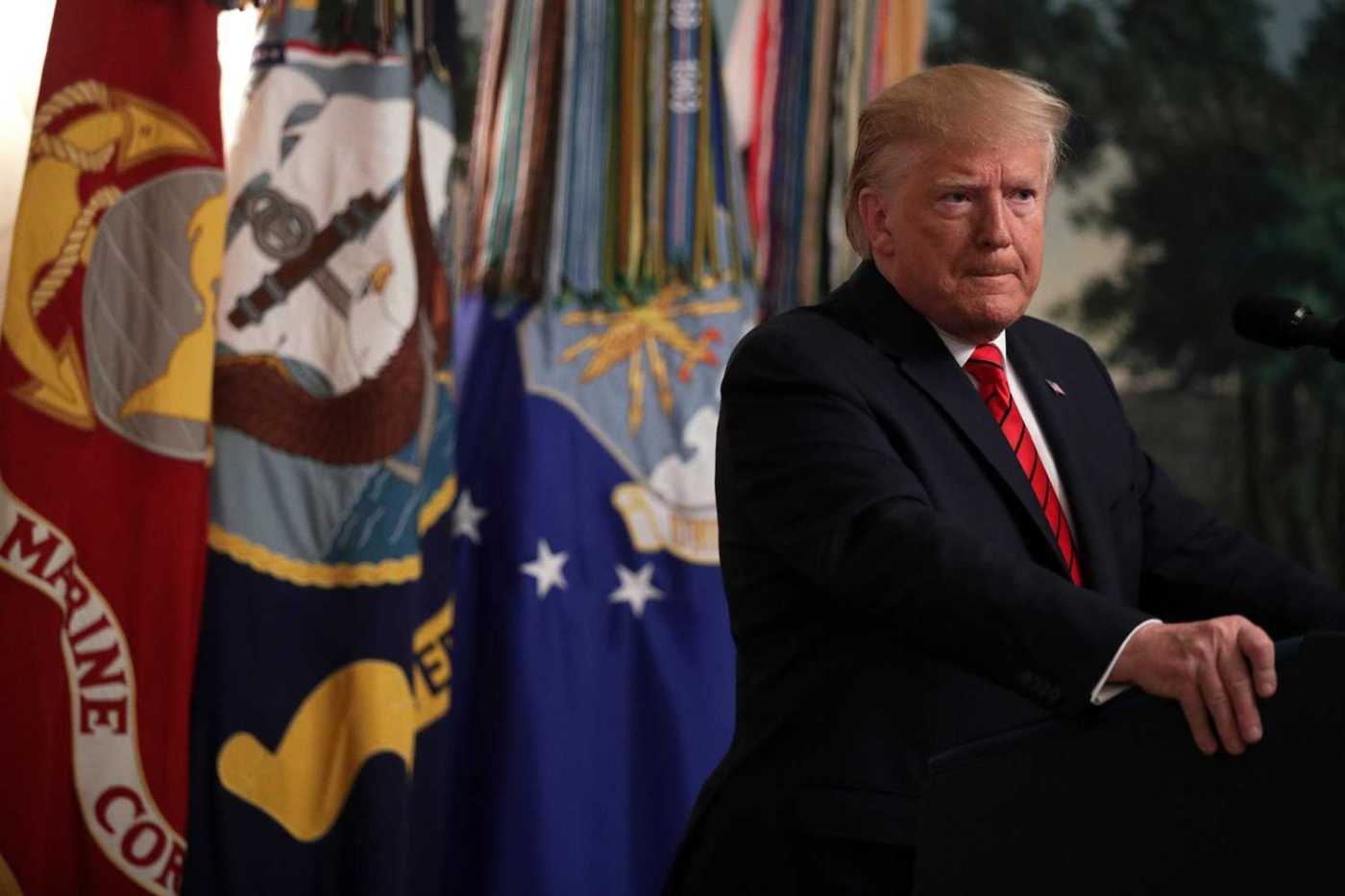 WASHINGTON — The leader of the Islamic State militant network is believed dead after being targeted by a U.S. military raid in Syria.

A U.S. official told The Associated Press late Saturday that Abu Bakr al-Baghdadi was targeted in Syria’s Idlib province. The official said confirmation that the IS chief was killed in an explosion is pending.

A White House spokesman, Hogan Gidley, would say only that the president would be making a “major statement” at 9 a.m. EDT Sunday.