It’s been one week since Jabree Coleman took an official visit to Rutgers but the four-star recruit is still showing some love towards the Big Ten program.

Coleman, a standout running back at Imhotep Charter (Philadelphia, PA), has been committed to Georgia since July. Last week, he took a visit to Rutgers football for a recruiting event that included a tour of the Hale Center, a photo shoot, hanging out with other recruits in the players lounge, tours of campus and then taking in the men’s basketball game (a 68-64 win over Ohio State in overtime).

He accompanied several of his high school teammates to Rutgers for the event.

And now, one week later, Coleman is throwing out some love for Rutgers.

Just thinking about that great Rutgers visit and decided to show my pics. I think i look good in the red and white. #chop🪓 pic.twitter.com/zKevmfrhdY

Now, could Coleman just be having some fun on social media? Absolutely. Or could he be showing some genuine love for Rutgers?

It is certainly an interesting development, given that Coleman is already committed to a premier Power Five program (and the reigning, two-time national champions). Georgia are certainly hot on and off the field, and the presence of Fran Brown (a former Rutgers assistant) on their staff certainly won’t hurt in recruiting this area.

This isn’t the first time in the past week that Coleman has shown some respect Rutgers football. On his visit, the four-star posted on social media about the love he felt from the fanbase while attending the men’s basketball game.

I think Rutgers fans show the most love… #chop🪓 pic.twitter.com/l1uQRxBG2J

What did Twitter have to say about Isiah Pacheco’s bigtime performance for the Kansas City Chiefs in the NFL playoffs? 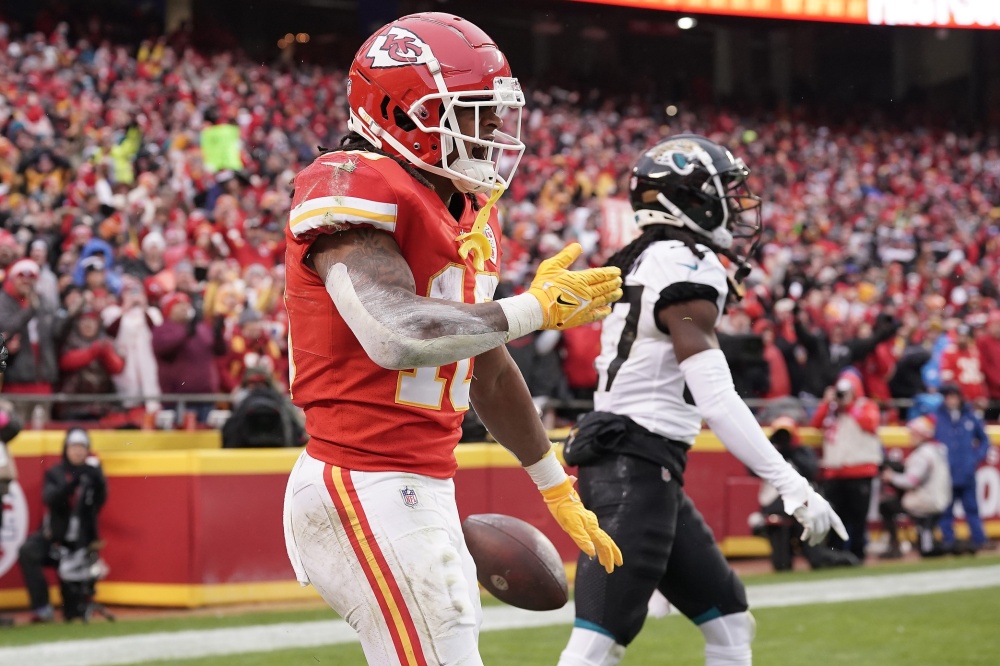 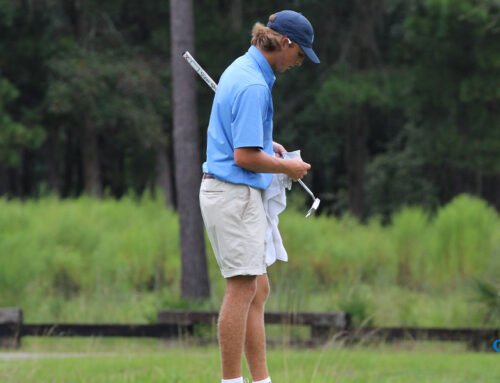 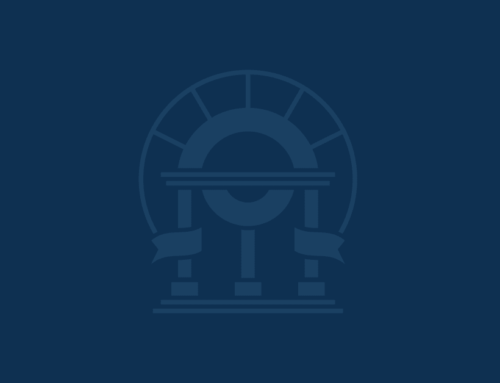 Gov. Kemp Issues Statement on the Death of Tyre Nichols 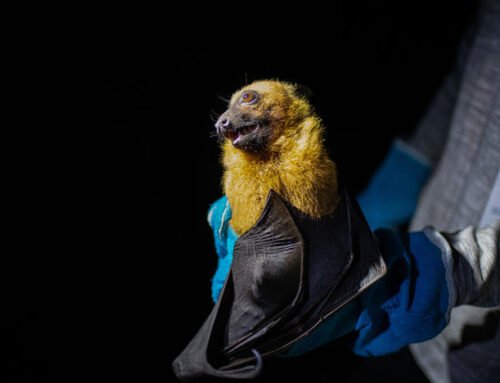 Trying to crack the Nipah code: How does this deadly virus spill from bats to humans? Gallery

Trying to crack the Nipah code: How does this deadly virus spill from bats to humans? 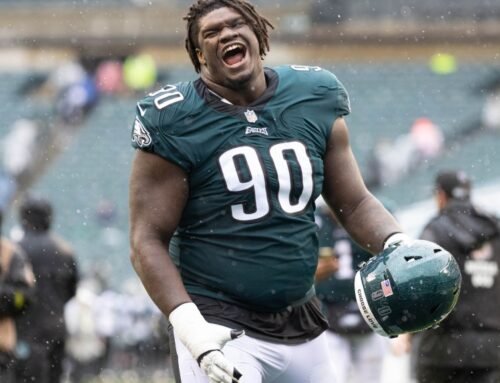 Georgia has longest streak in CFB with player in Super Bowl 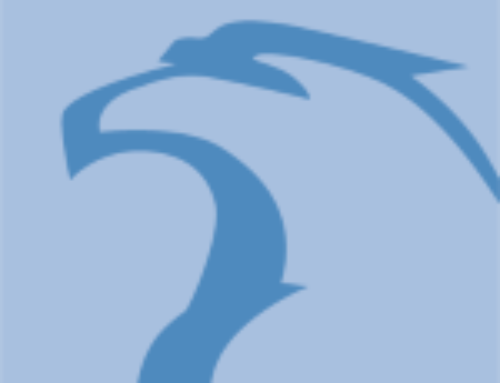