Jameis Winston recaps Saints 38-3 win over Packers: “That was for the city” 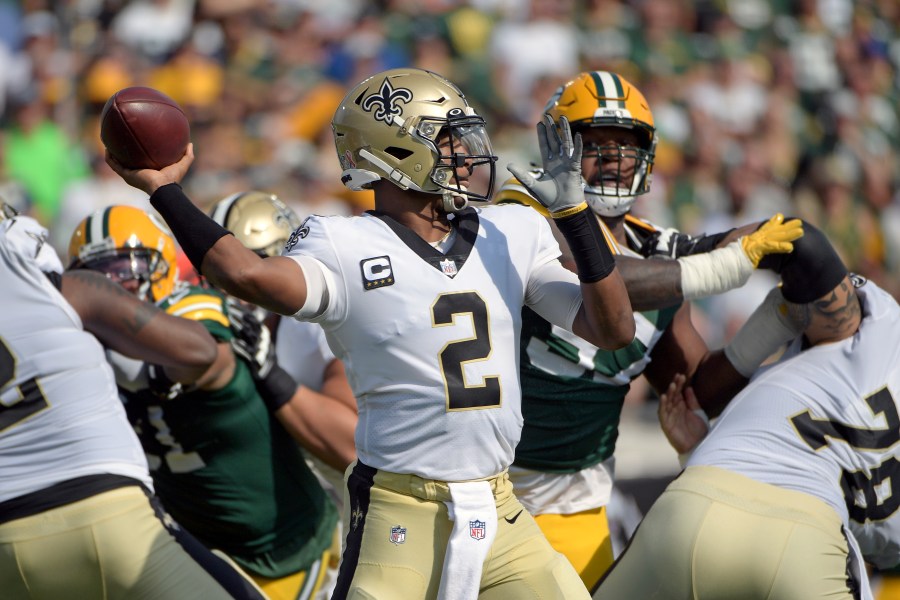 The game was relocated from the Caesars Superdome to Jacksonville due to Hurricane Ida.

After the game, Winston said the team was playing for the city of New Orleans as it continues cleanup from the storm.

Hurricane Ida caused catastrophic damage in Southeast Louisiana when it made landfall 16 years to the date that Hurricane Katrina devastated New Orleans. That season, the Saints went on to win its first and only Super Bowl title.

To hear more from the Saints quarterback, click on the video above.