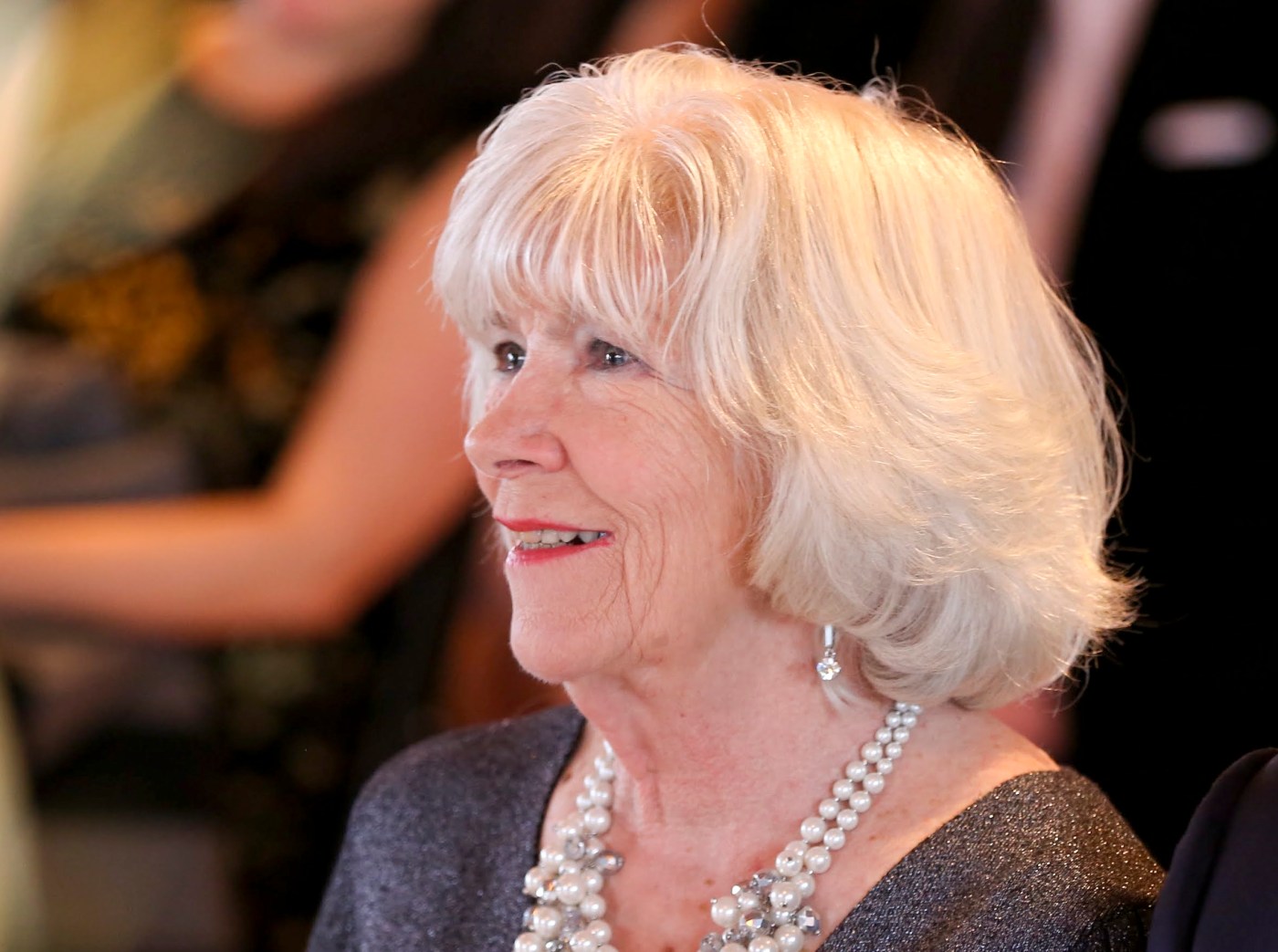 Kathy Coyne dedicated her life to improving the lives of others.

And while she didn’t move to Boulder until 1971, her selfless, hard-working and forward-thinking character came to represent many of the qualities that make this the community special.

“If there is one word to describe Kathy, it’s genuine,” said Lynn Barron, one of Coyne’s best friends and collaborators. “She had courage, she was kind, and she was fun. If you got to know her, you got to love her, it was as simple as that.”

While Coyne will be remembered around Boulder County for her work founding Community Food Share, which has since served 130 million meals to those in need in Boulder and Broomfield counties, her charitable work spanned the entire country and continued until she succumbed to lung cancer on Sept. 22.

“She had a very consistent lifelong purpose and it never failed her,” Coyne’s older sister, Barbara Poldino, said. “Even though she was this slight blonde lady, she was tougher than nails and her life work speaks for itself.”

Starting when she was 19, Coyne left her childhood home in Queens and moved to the Lower East Side of Manhattan where she attended the City College of New York and got caught up in the Civil Rights Movement. She was so inspired by the struggle for equal rights she got a job with the National Association for the Advancement of Colored People and participated in several of civil rights marches in Alabama and Mississippi.

During her time with the NAACP, Coyne became interested in discriminatory housing practices, and especially the government-sanctioned redlining that had segregated much of the country and created a huge imbalance in wealth between African Americans and whites after World War II.

Determined to ensure everyone was given a fair chance to succeed, she moved to Baltimore to work with Volunteers in Service to America, a federal program created as part of Lyndon Johnson’s War on Poverty to place volunteers in impoverished communities throughout the country and organize on community projects. The success of these projects, showed her potential for community organizing to solve complex issues and would go on to form the basis for much of her life’s work.

Eventually, after meeting her husband, David Hoffman, and giving birth to Brigid Hoffman, she left VISTA  and moved to San Francisco, where she began working with Frank and Jackie Oppenheimer to launch the Exploratorium, an interactive museum focused on scientific discovery. The work, however interesting, did not make the kind of social impact she was hoping imprint on society and soon after having her second child, Patrick Hoffman, she moved to Boulder.

Despite being broke and recently divorced, she continue to aggressively pursue her altruistic passions, founding Community Food Share in 1981, while raising her two children. Despite the hectic lifestyle, she never seemed to unravel or lose her cool.

“I know we didn’t have a lot of money growing up and our financial situation was bordering on desperate, but I never felt that,” Brigid Hoffman said. “She would save money and get us dressed up to go to plays or the symphony down in Denver. She always insisted on buying organic food and sustainable practices even before people were really talking about that. Now being a single mom myself, it fills me with an amazing sense of warmth and admiration for my mom.”

Meanwhile, as the sole employee of Community Food Share, she spent countless hours finding novel ways to ensure thousands of others were fed. She taught low-income families how to cultivate their own gardens, partnered with local farmers to glean the leftover food following the harvest and convinced dozens of organizations to donate.

After 18 years of serving as the Community Food Share’s executive director, Coyne stepped down in 2000. By that time it had moved into a new 22,400-square-foot warehouse near Niwot, employed 11 people, cultivated over 2,000 volunteers and distributed over 1.3 million pounds of food annually.

“Kathy led Community Food Share with a laser-like focus, enormous vision, great compassion, good humor, fierce loyalty, and infectious enthusiasm,” Community Food Share’s board of directors wrote in their the annual report the year she retired. “On her watch, the program not only grew — it grew into a dynamic community cause.”

Even after her so-called retirement, she kept at it. At this point She focused her attention on improving hospice care and spent the last 11 years working in community development at HospiceCare of Boulder & Broomfield Counties, now known as Tru Community Care.

“She worked basically her entire life trying to help people,” Patrick Hoffman said. “Being around her instilled that moral compass in us.”

Today, Brigid Hoffman works a public defender in Las Vegas, and Patrick Hoffman is a novelist and an investigator with Neufeld Scheck & Brustin, one of the top civil rights law firms in the country. Their service, they said, is a direct reflection of the kind of woman their mom was.

“I can’t really imagine us living our lives in any other way,” Brigid Hoffman said. “We always knew that she had tons of friends and connections because she was just so deeply involved in community, but it’s stunning the depth and breath of relationships that she kept all around the county. She stood for that idea that love always win, and her spirit lives on in all of those who continue to do good work for others.”

A memorial service in Kathy Coyne’s honor will be 1 p.m. Oct. 19 at the Unity Church, on 2855 Folsom Street in Boulder. The family has requested instead of flowers, well wishers consider donating to Community Food Share at Communityfoodshare.org.