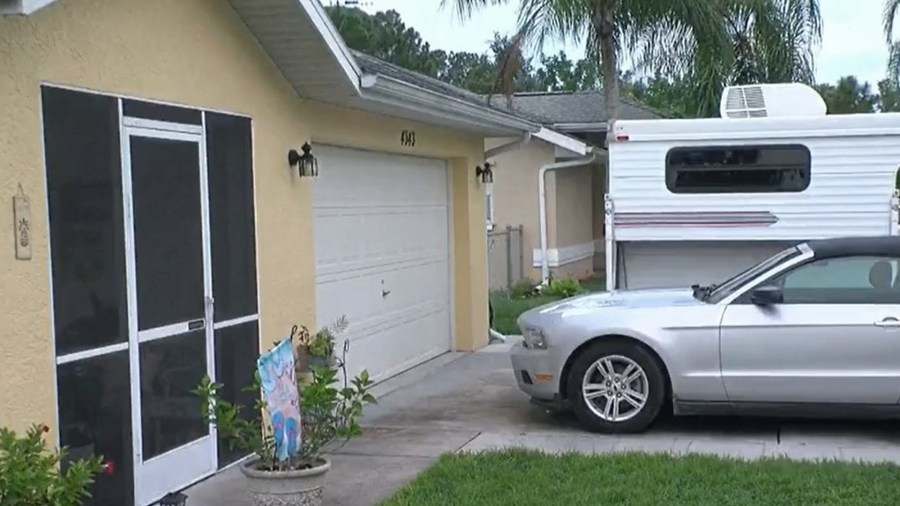 North Port Police announced on Twitter this evening they are currently speaking with the Laundrie family at their request. At this time, police say they are not speaking with Petito’s fiancé Brian Laundrie.

WFLA’s Allyson Henning was live at the scene and saw officers come out of the home and look inside a vehicle outside the Laundrie’s home.

Petito has been missing officially since Sept. 11, but her last known contact with family members was at the end of August when she was on a cross-country road trip with Laundrie.

Laundrie, now a person of interest, returned home alone with the van the couple had been traveling with on Sept. 1 and has retained a lawyer, according to police. Petito’s family publicly called on Laundrie’s family this week to release any information they may have on Gabby Petito’s location.

This is a developing story and we have multiple crews on scene working to learn more.